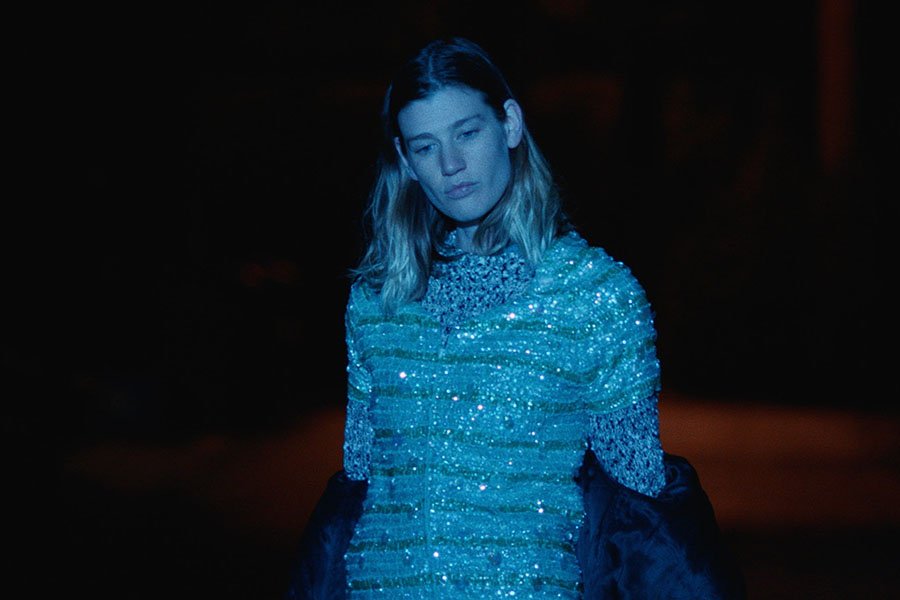 A coming-of-age story for a 29-year-old, Raf stars the brilliant Grace Glowicki (Her Friend Adam, Suck It Up, Cardinals) as Raf, a young Vancouver woman who works menial jobs and barely expresses interest in anything she doesn’t even seem all that fond of her boyfriend. But then she meets Tal (Jesse Stanley), who admires her honesty and laughs at her impressions, and a friendship starts to form. There’s just one snag: Tal is rich, and Raf is not.

Glowicki is riveting, physically performing the push-and-pull of Raf’s insecurity in every moment, and writer/director Cepka gives his film an improvisational looseness that feels as though it’s just stumbled upon this remarkable character.

The shagginess can work against the film’s pacing, especially once Tal brings Raf out to her family’s country home, but Glowicki finds something memorable in every scene.