Toronto Police confirm the writer and musician, who was reported missing earlier this week, has died 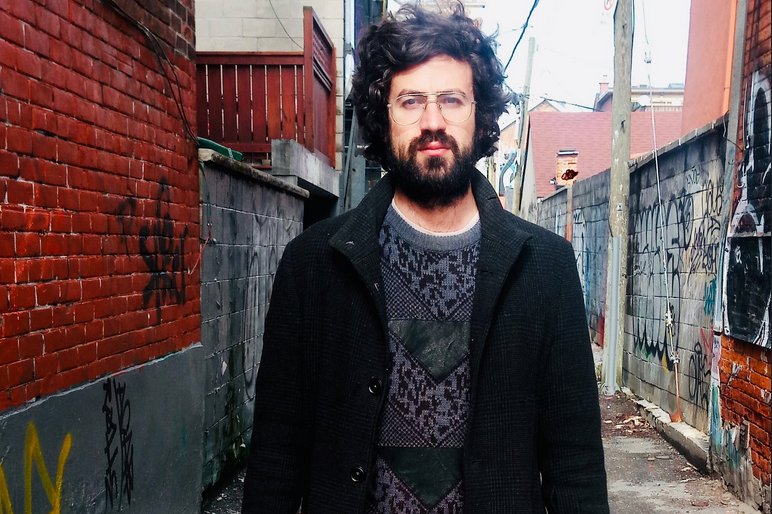 A longtime collaborator of artist and former CBC Radio host Sook-Yin Lee, Litovitz was reported missing earlier this week. A Toronto Police spokesperson confirmed to NOW that he was found dead on Tuesday (June 18). He was 36.

Litovitz and Lee co-founded the experimental duo Jooj, which released a debut album via Last Gang Records in 2015. He also worked as a co-writer and composer for her films. The pair hosted the Sunday Night Dinner podcast and contributed Movie Date columns to Hazlitt.

“I am so blessed you were in my life,” she wrote. “Judge, my baby, I grieve your passing. I love you so much. Thank you for loving me. Friends please send love to Adam.”

Litovitz was nominated for a Genie Award for Lee’s Year Of The Carnivore in 2011, and received a Canadian Screen Awards nomination for Best Original Song for the 2018 film Octavio Is Dead!

Earlier this week, police issued a statement that said Litovitz was last seen on June 15 in the Dundas West and Spadina area.

The cause of death is not being released since there is no criminal investigation, police said.