Review: Allie X has too many ideas on Cape God

The Los Angeles-via-Toronto pop singer/songwriter throws everything at the wall, with not all of it sticking 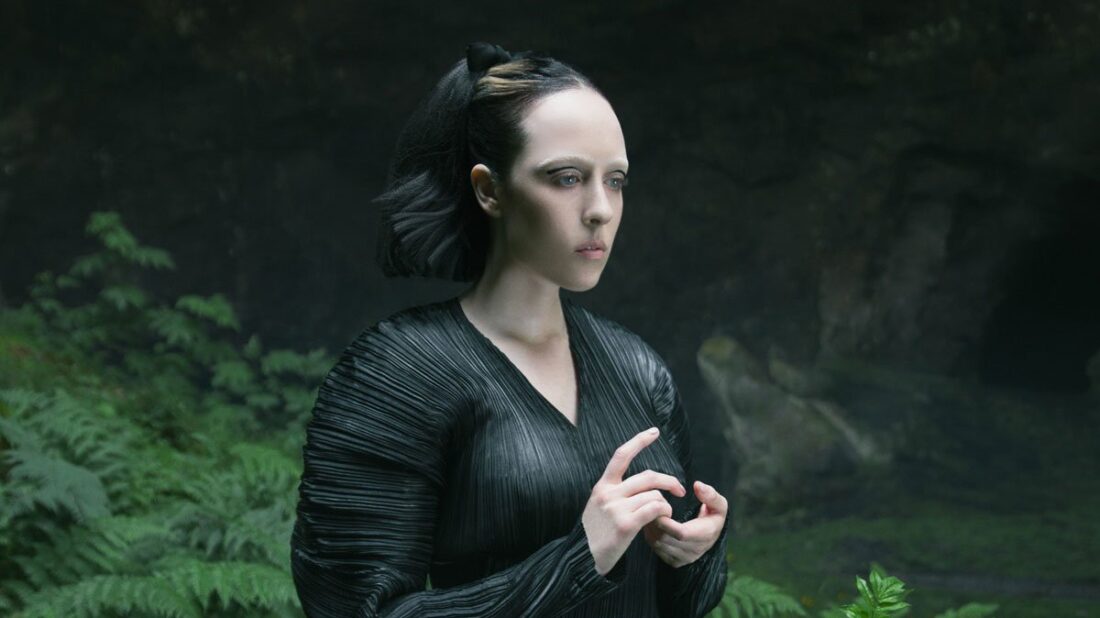 Allie X has too many ideas.

After making some noise in Toronto under her real name Allie Hughes, she moved to Los Angeles in 2013 and reinvented herself as an arty, fashion-friendly glam-pop star. She put out CollXtion I & II and Super Sunset – all more cohesive in theme and sound than the roller coaster of Cape God.

There are some captivating songs on this album, which Allie recorded in Sweden with producer Oscar Görres. The Mitski-featuring Susie Save Your Love is sexy, synthy, Sheena Easton-meets-Prince R&B. But like many songs on the album, it comes with a doppelganger – in this case June Gloom, a glitchy throwback to that same 80s sound.

The album is both challenging and rewarding. On songs like Fresh Laundry, Allie X’s vocals are often treated with high-gloss effects that steal the personality from her voice. It’s not until final track Learning In Public that you hear her unvarnished, which by then sounds jarring. It often feels like she’s doing too much with too much. There’s the mid-aughts beats, like on the bouncy, humming Devil I Know. There are springy whistles on Sarah Come Home, which is saved by its robust chorus. The summer anthem Super Duper Party People recalls her catchy, reggae-tinged 2017 song Lifted, but it’s flattened here.

But then there are songs like the moody Regulars and its surprising high-pitched chorus, the seductive Rings A Bell and Love Me Wrong, a mournful Lana Del Rey-esque duet with Troye Sivan. Those songs have room to breathe without a million competing ideas vying for attention.

Life Of The Party (despite its gimmicky hand claps) has an anxious subtext – was she the celebrated guest of the party… or its manipulated subject? (“I was the life of the party / they stripped me down like a Barbie,” she sings.) It segues perfectly into the evocative piano ballad Madame X, the bewildering party’s aftermath.

“Everything I thought I wanted I changed my mind and I forgot it all,” she sings on Learning In Public. It sums up the implicit tenor of the album: an artist who went for all she thought glitters while realizing not all of it is gold.

Top track: Susie Save Your Love