Review: Angel Olsen offers a whole new version of herself on All Mirrors

On her exquisitely cinematic fourth album, the singer/songwriter embraces real change in both her lyrics and her sound 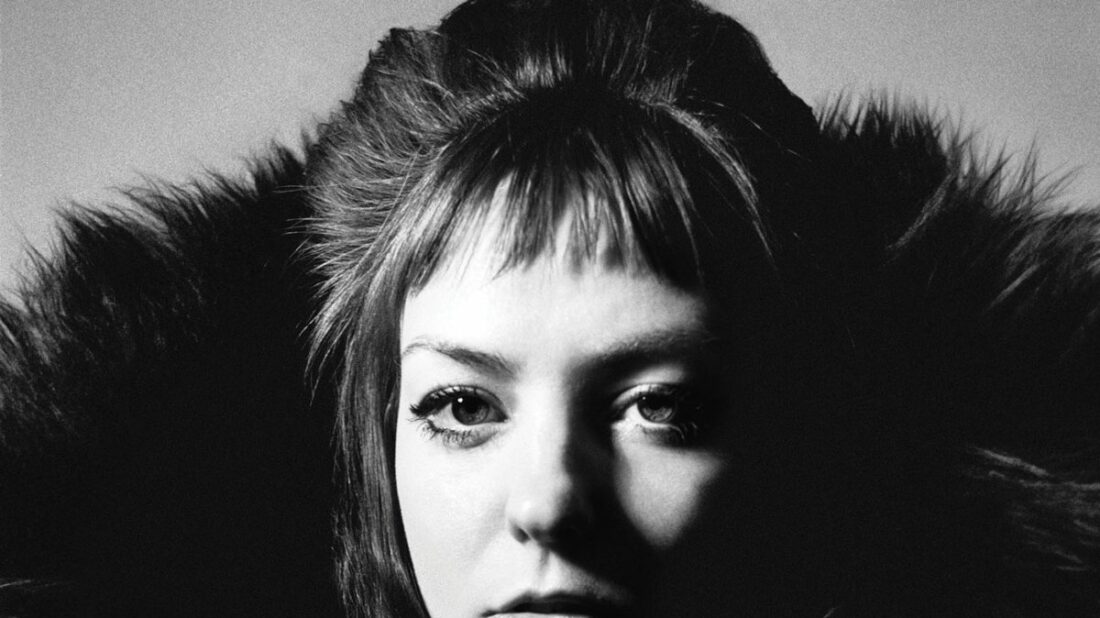 Angel Olsen’s fourth album is an exquisite cinematic experience. Initially meant to be sparse, All Mirrors gradually transformed into its grand form with the addition of friend Ben Babbitt as multi-instrumentalist, arranger and pre-producer, John Congleton as co-producer (along with Olsen herself) and an 11-piece string section conducted by Jherek Bischoff. But if you’re wary it’s too much of a departure from her forlorn, introspective previous albums, rest assured that sensibility builds the foundation. Next year, Olsen will release the initial sparse recordings of All Mirrors, making her words take on a different shape.

The record’s narrative centres on the journey of finding yourself again after emerging from toxic relationships – embracing both the drama of those situations and, most importantly, change. Olsen’s music fits harmoniously with that subject – her sound, too, embraces real change.

Opener Lark sets the tone, weaving through thumping drums, plunging strings and Olsen’s pleads to “dream on.” The song Summer sounds like Olsen marching against the bright, glaring high-noon sun. On Chance, Olsen sounds like Judy Garland trying on Patsy Cline, crooning, “I’m walking through the scenes / I’m saying all the lines / I wish I could unsee / some things life gave me.”

Despite the lyrics, Olsen’s delivery suggests a profound sense of courage, not loss. Throughout the album, the admission that life is difficult is celebrated. There are concessions to sadness, but not hopelessness.

The hardest revelations are usually not glaring or loud, but the quiet ones that come when you can be alone and listen to your mind. On the stunning Tonight, Olsen sings, “I like the air I breathe / I like the thoughts I think / I like the life that I lead / without you.” Endgame complements the energy of Tonight, examining what happens after a profound realization: action. How can you leave a love that you are comforted by but that has also eroded your sense of self? Endgame is that fractured self standing tall, finally ready to move forward.

All Mirrors is Olsen’s best representation of change – how big or small it really feels like. Her sad-girl persona, thrust upon her unwittingly by music media, transforms into its most dramatic form. It’s a brazen sadness echoed through crashing symbols and spacious synths. The songs are devastating, but also nourishing: it’s a whole new version of Olsen.