NowMagazineMusicAlbum reviewsReview: Conor Oberst and Phoebe Bridgers are stronger together

Review: Conor Oberst and Phoebe Bridgers are stronger together

The new emo-folk superduo, who have come together as Better Oblivion Community Center, complement each other, with just the right amount of contrast 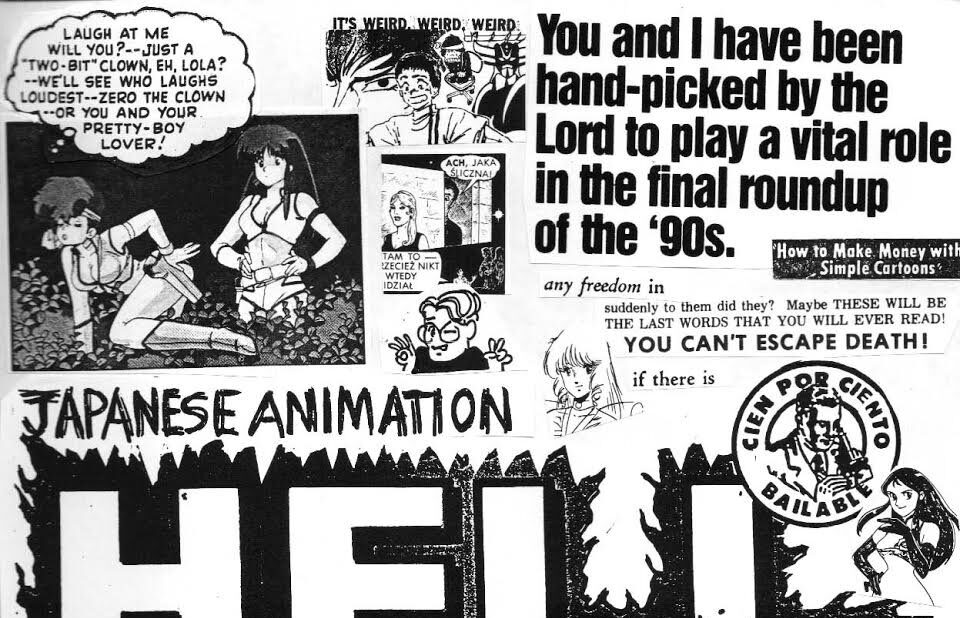 So it’s no surprise they’ve formed a new emo super-duo.

After first collaborating together on her 2017 single, Would You Rather from her Stranger In The Alps debut album, Bridgers and Oberst have formed Better Oblivion Community Center, a new project that acts as an extension of both their sounds. (Bridgers is no stranger to supergroups last year she released another EP as boygenius with Julien Baker and Lucy Dacus.)

Recorded last summer in Los Angeles, their debut 10-track album effortlessly showcases both Oberst’s and Bridgers’s strengths as songwriters who are unafraid of literate vulnerability as they explore subjects like loneliness, privilege and estranged family.

In opener Didn’t Know What I Was In For, Bridgers sings wistfully over acoustic guitar, “to fall asleep I need white noise to distract me / otherwise I need to listen to me think,” before Oberst joins in and together they sing, “sit on the couch and think about how living’s just a promise that I made.” Oberst’s signature warble and Bridgers’s deceptively delicate voice complement each other, yet evoke just enough contrast to give their layered harmonies a subtle hint of discord.

While dark indie folk permeates every song, the album deviates from typical acoustic guitar ballads, like on the synth-heavy Exception To The Rule – which long-time Oberst fans will recognize as an ode to Bright Eyes’ 2015 album, Digital Ash In A Digital Urn – or on Big Black Heart, a jumble of chugging guitars, yelps and noisy breakdowns.

Yet it’s on the quietest songs that Better Oblivion Community Center make their biggest impact. In slow-burner Cheasapeake, they sing about seeing a concert where the musician “broke a leg and the house came down, a smattering of applause… and a cover song.” At other times they alternate vocal duties, but on Chesapeake they sing in unison the whole time, like they’ve realized they’re stronger together.

Top track: Didn’t Know What I Was In For