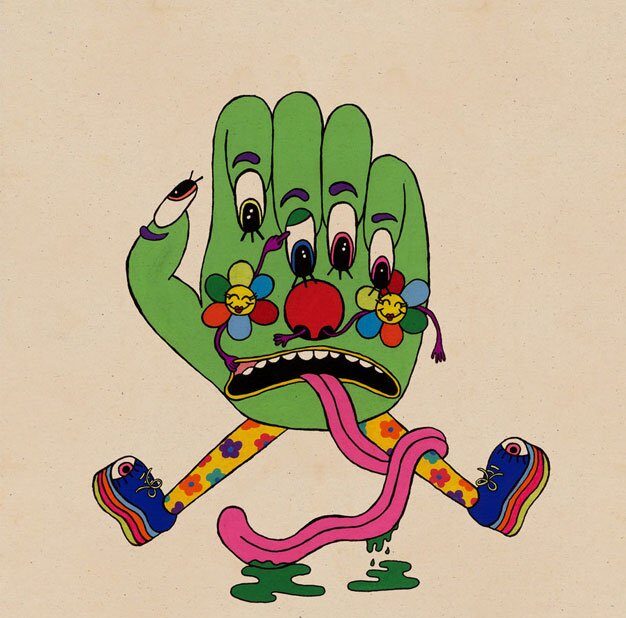 The extremes of Dan Deacon’s musical output produce polarized reactions in the experimental electronic circles and indie pop scenes he moves between. His hyperactive Nintendo-bubblegum tendencies can seem too silly to take seriously, while his expansive classical-influenced instrumentals can be overly serious for fans of his jubilant electro-pop-punk anthems. His last two albums found a balance by using more acoustic instruments, but on Gliss Riffer he returns to the electronics and processed helium vocals he originally made his name on, achieving cohesion along the way.

The results don’t feel like a regression, although we’re not convinced chipmunk voice effects are ever a great idea. Energy flows smoothly from frantic sugar-rush highs to subtly beautiful, ambient polyrhythm experiments, and this gradual winding down effectively showcases the full spectrum of his vision. It shouldn’t work, but it does. What makes Deacon so divisive is also what makes him so interesting.

Top track: Take It To The Max

Dan Deacon plays the Phoenix May 20.