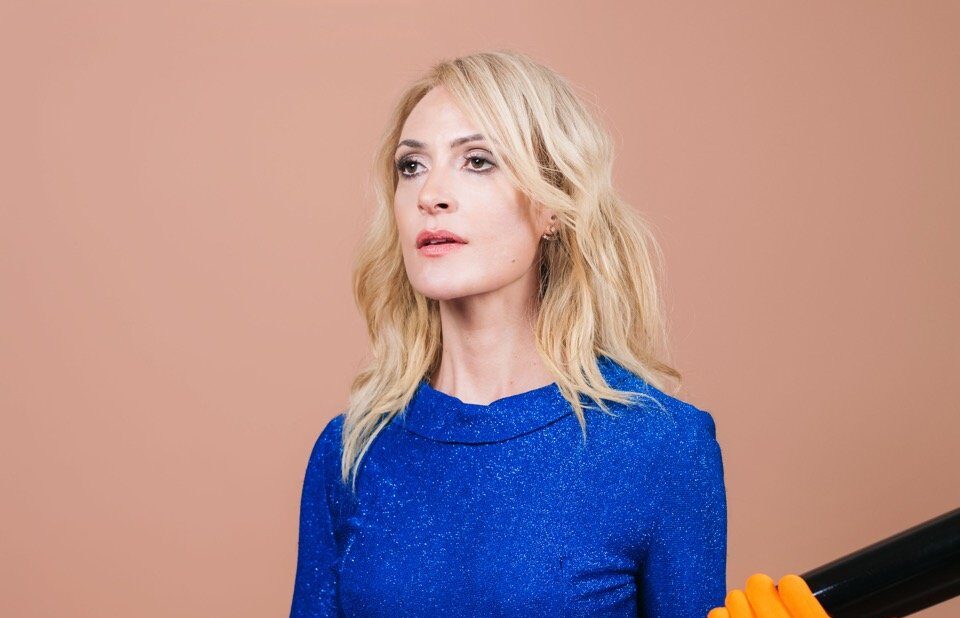 Yes, it took some time, but Emily Haines’s follow-up to 2006’s exquisite Knives Don’t Have Your Back (which made our 50 Best Toronto albums list) and its companion EP, 2007’s What Is Free To A Good Home, feels like the hard-earned result of a decade spent processing experiences, exploring self and setting her findings to some highly listenable tuneage.

Plus she’s been busy churning out a steady stream of albums with her high-energy dance-rock-fuelled primary project, Metric. (Bandmate Jimmy Shaw co-produced this solo Soft Skeleton album with Haines.)

The differences between those projects are obvious. Solo, Haines is softer, more reflective, tenderly meditative, personal rather than political. Her plaintive, breathy vocals are set to searching piano lines and given lots of space to unfurl and hover while looking for a place to land. As the title of this album attests, she experiments with choral arrangements, mostly to powerful effect, and the approach makes the songs feel sturdier than some of her earlier solo offerings.

Indeed, loss imbues the 13 slow-burning songs, though it’s of a different sort than the grief-tinged kind that informed Knives (written in the aftermath of her father’s death). Here, it feels tied to all the changes a life brings, wanted or unwanted, and the ways we keep moving. Though melancholy, the album never wallows or gets stuck or even treads water, largely due to all the movement constantly happening in the vocal and piano lines. It feels like an exploration rather than a sealed-up document of the past.

Wounded rides along on a wistful memory tied to a (possibly former) lover, and leads into reflections on a love that hurts rather than heals. It’s melodically gorgeous, as are all the songs.

Sadness might be just under the surface at all times, but Haines stands clear-minded and resilient in the face of it.