After three albums that wavered between indie pop and folk, the singer/songwriter delivers a sparkling set of shimmering slow-burners and hypnotic ambient tracks 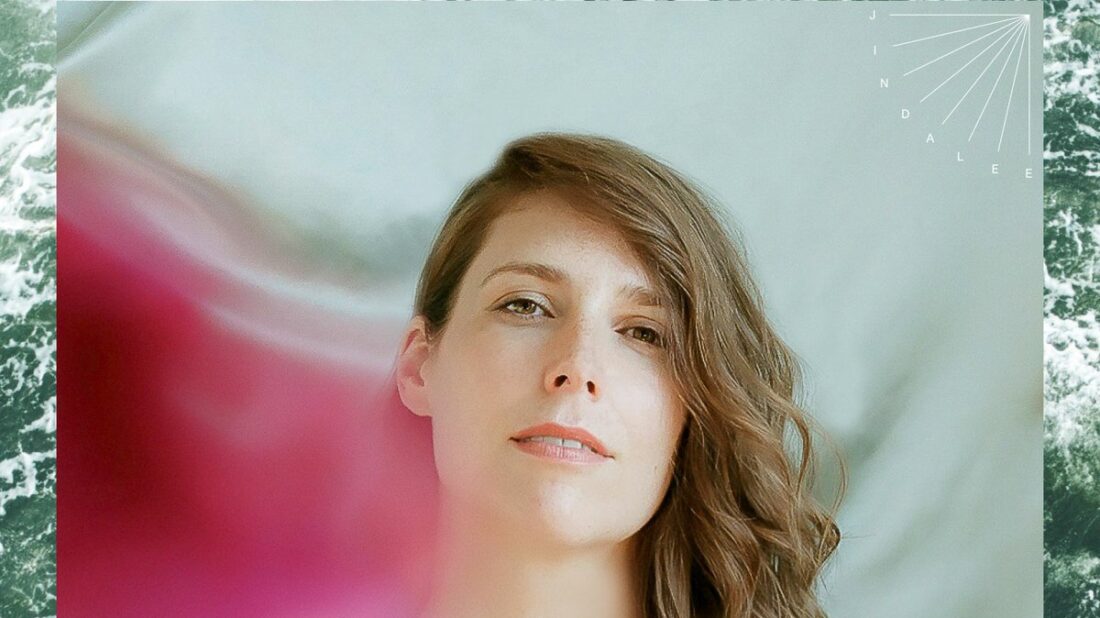 After releasing three albums that wavered ever so slightly between indie pop and folk, Toronto-based singer/songwriter JindaLee has undergone a dramatic electronic makeover.

For the last six years JindaLee has played with a full band consisting of members from Weaves, DIANA, Bernice, Queer Songbook Orchestra and other local mainstays, and this marks her first truly solo project. She wrote, recorded, produced and mixed the album on her own, creating a cohesive set of sparkling songs ranging from shimmering slow-burners to hypnotic ambient tracks.

On single Sleepwalk Reverie, her dreamy vocals effortlessly stretch overtop plucky synths and pulsating beats that ebb and flow. On another standout, Moon Island, a magnetic rhythm anchors the song as she softly sings “Scorpion rising from the turquoise seas with phoenix wings.” Like the ocean, sometimes the songs come gushing in, though too often they just bob along pleasantly.

Lyrically, JindaLee’s roots as a folk storyteller come through. The album details something akin to a fever dream of drifting away in deep blue seas, dancing in swelling heart beams and transforming into birds and fish. Her voice, breathy and soaring, contrasts the crystal-clear production.

Artists shift genres all the time, but JindaLee’s transformation is more deliberate. Raised in rural Alberta, she lived in Montreal, Germany and Japan before arriving in Toronto, and this summer, she’s relocating to Berlin to immerse herself in that city’s renowned electronic music scene.

With Vela, JindaLee has proven herself as an astute shape-shifter. She’s found a register that works for her, though the tempos and feelings don’t often vary. As she continues to dive deeper into the new sound, hopefully she’ll be open to taking bigger risks.