Review: Kiwi Jr.’s Football Money album is a guide to adulting in Toronto 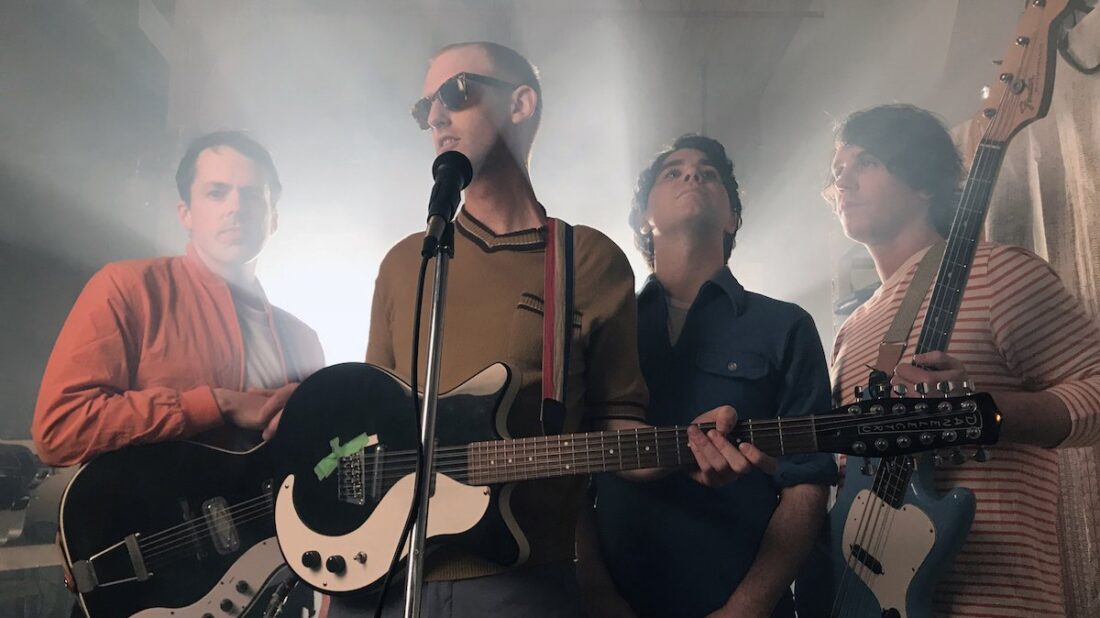 Though all members hail from Charlottetown, PEI, and they’re signed to Vancouver’s Mint Records, Kiwi Jr. are very much a part of Toronto’s independent music scene.

Leaving the Birthplace of Confederation for the Big Smoke isn’t the only thing they have in common with fellow transplants Alvvays: both bands share Brian Murphy, who pulls double duty on bass with Alvvays and guitar with Kiwi Jr. And yeah, they also share a fondness for jangling guitars, but that’s where any comparisons end.

Full of 80s college rock and 90s indie rock feel-goodness, the band’s debut album Football Money will no doubt fool throwback slackers into adopting this band as their own. A lot of that has to do with Jeremy Gaudet’s acerbic voice, which is quite mistakable for Stephen Malkmus. But even at its most blasé, that cadence adds a terrific juxtaposition to Kiwi Jr.’s sharp melodies and cunning song structures. At 27 minutes, the album never overstays its welcome.

Metropolitan life has certainly rubbed off on Gaudet. He is an observational lyricist who surveys his surroundings with the driest wit, acknowledging all of the “handsome dads” and glut of lumberjacks, while complaining about the TTC and how everything is out of his price range.

Adulting in Toronto is a tough adjustment to make, and Kiwi Jr. want to help guide us through the shitshow. As they suggest on Swimming Pool, if it ever gets too bad, just dream about chilling with Brian Jones by the poolside.

Whether it’s the relatable perspective on big city life or just how well it reminds us of beloved music of yore, Football Money is delightful as fuck.