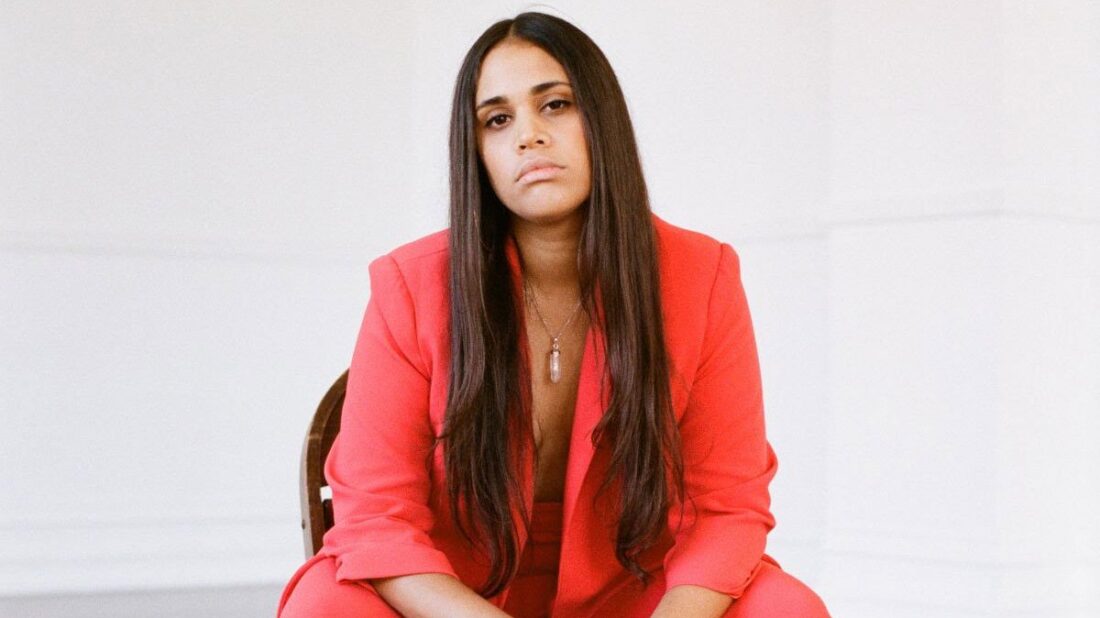 If you’re familiar with her from the O’Pears or Dwayne Gretzky, you probably place Lydia Persaud in the folk genre, but her debut Let Me Show You moves the Toronto singer/songwriter/guitarist into soul and jazz territory. The move is successful for the most part. But there is such a thing as being “too pretty” – and that contradiction is at the crux of the album’s mixed results.

Persaud identifies as much with soul as folk – her influences include Stevie Wonder, Bill Withers and Carole King. And her voice is beautiful, a warm, smooth tone that makes everything sound sweet, even at moments where tapping deeper into the fiery power of soul with some grit and abandon would serve a track better.

On No Answer, a fantastic song about the trials of the world, Persaud sings with a restraint that feels incongruent to the distressed lyrics. On More Of Me she finally lets loose a bit, even revealing some rasp while singing “I can’t let you take control of me” towards the end, yet even then it still feels inhibited. The 70s soft rock-evoking Would You Believe feels like a modern take on Olivia Newton John’s Magic, sans magic.

That said, Persaud is an excellent songwriter. Each song feels genuine and personal. Her love of soul actualizes on tracks like Well Wasted and Let Me Show You. There her psychedelic vocals bring a retro vibe, making it hard not to leave the album wanting a bit less of Low Light’s even-tempered folk and more songs like those, where the sparks finally fly.