Review: Thom Yorke’s Anima is a trip into your own mind 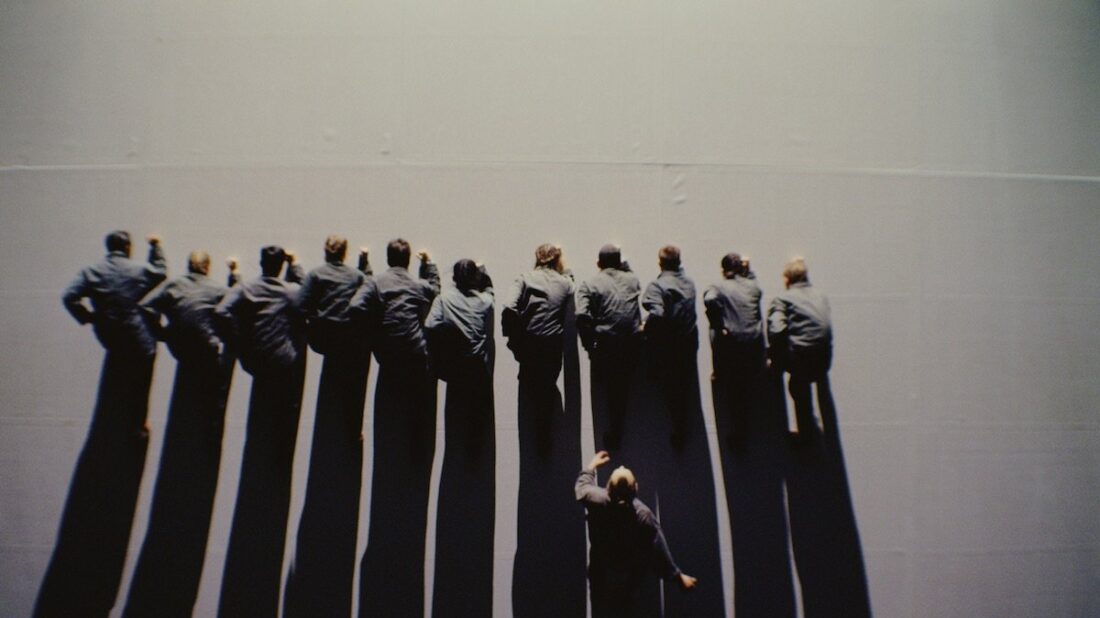 Thom Yorke’s new album is named after a Jungian concept of a person’s true inner self, often revealed through dreams. It’s part of a heady conceptual framework the Radiohead frontman built for the new solo project, which also included vague ads on the London Underground about a “Dream Camera” that could capture the world of the unconscious.

The album dropped alongside a 15-minute short film (or “one-reeler”) directed by Paul Thomas Anderson and released on Netflix (the new home for visual albums?) that works like one version of that hypothetical dream camera.

Set to three songs from Anima, the “one-reeler” begins with Yorke and a subway train full of Prague commuters simultaneously nodding off while trying to regain consciousness (if you’ve ever taken a delayed TTC ride on a hot day, you’ve definitely seen it), turning that sleep dance into a literal choreographed routine. The rest of the Anima film pulls Yorke through a dream world, full of the kind of images Anderson thrives on – vast and memorable, with lots of room for interpretation. There’s paranoia, powerlessness, nostalgia and romantic yearning (Yorke’s real-life partner Dajana Roncione co-stars). Then, he wakes up.

Those images and concepts are a somewhat on-the-nose explanation of something Yorke has been doing all along in both his solo work and with Radiohead: creating familiar-seeming emotionscapes that are relatable in their vagueness. His lyrics are a collective unconscious for his diehard fans, who can map on their own angsts, hopes and fears. And Anima is full of those evocative fragments: “That’s when you know who your real friends are.” “Swallowed up by the city.” “I think I missed something but I’m not sure what.”

Musically, it’s considerably less abstract than his last solo album, 2014’s Tomorrow’s Modern Boxes. Like the other albums under his name (including last year’s Suspiria soundtrack and his pseudo-solo side project Atoms for Peace) it’s more electronic than rock, but there’s a warmth to it you wouldn’t expect. Songs like Traffic and Impossible Knots hit with deep and wobbly bass lines, while drums skitter throughout. It’s his most fleshed-out solo album yet and the one you’d be most likely to mistake for a Radiohead record.

Yorke made long and winding electronic jams then sent them to producer and long-time collaborator Nigel Godrich who helped edit them into songs, an approach that pays off throughout. On Not The News, his signature blips and bloops evoke a ticking clock, pulling you through the song’s slow build. Vocals often become another layer in the production, like on Twist and Runwayaway, in which Yorke’s voice is manipulated until you have to squint your ears to register the words, like they’re coming from somewhere in your own mind. It uses only a few elements, but it’s less strictly minimalist than his debut Eraser, with layers of texture swimming around and rewarding headphone listening.

The centrepiece of both the film and the album is the song Dawn Chorus, another in a long line of Radiohead and Yorke songs that’s been teased and reworked over the years until it’s become almost mythical. It’s clearly a personal song for Yorke, who turns it into a slow and sparse percussion-less ballad in the mold of songs like Radiohead’s Videotape and True Love Waits. “If you could do it all again,” he repeats throughout the gorgeous song, his voice aching with regret. The Netflix version hints it’s a romantic regret, a love lost, but it could be a look back at anything buried at the back of your mind, burrowing itself into your subconscious and refusing to leave.

And that’s what Anima will do to you.