Despite the bogus narrative around it, the band are fully formed on the album: vulnerable, yearning and furious 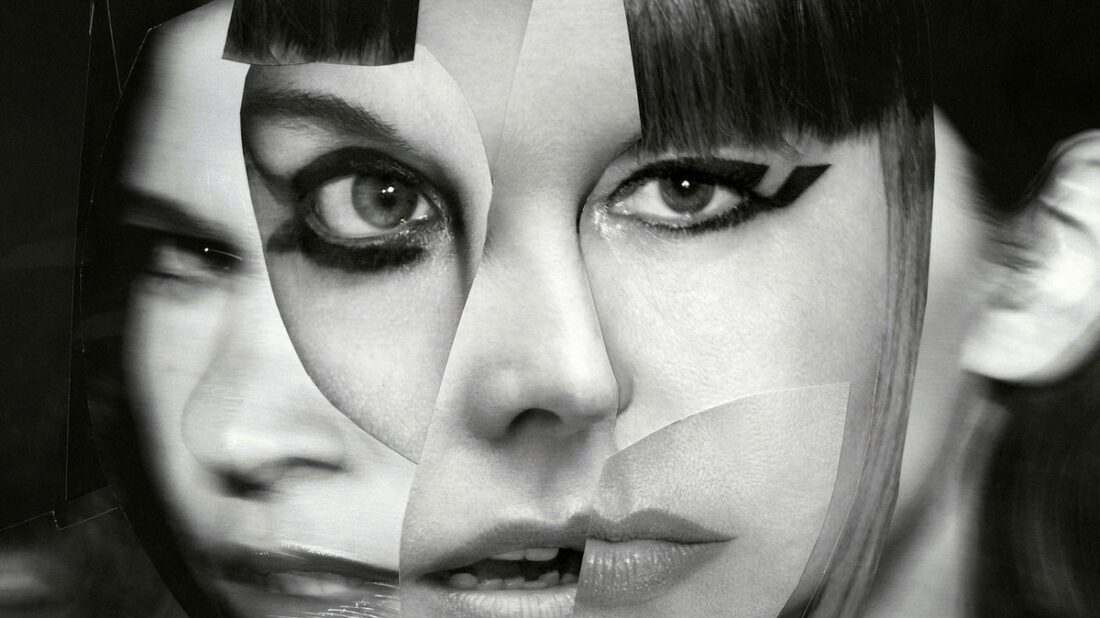 The best place to start with Sleater-Kinney’s new album is at the end.

On the piano ballad Broken, a mournful closer to the band’s furious and hectic ninth studio album, Corin Tucker cries out with an exhausted anger most modern women feel all the time: “I really can’t fall apart right now / I really can’t touch that place / Thought I was all grown up right now/ I really can’t show you that face.”

The song references the hearings of Dr. Christine Blasey Ford, the alleged victim of now Supreme Court Justice Brett Kavanaugh. “She, she, she stood up for us / When she testified,” Tucker sings, briefly but sharply bringing us back to that moment almost a year ago when the perfect victim was still not believed. It’s a reminder of the way women have to learn to push down their feelings to appear like we’ve moved forward.

Broken exemplifies the keen emotional depth and straightforwardness we’ve come to crave and expect from the iconic 90s/00s punk band. It also marks the final song of Sleater-Kinney as a trio. On July 1, amidst the press cycle for this album, Janet Weiss, the band’s drummer since 1997’s Dig Me Out, announced she was leaving the band. “The band is heading in a new direction and it is time for me to move on,” she wrote. Eyes turned toward St. Vincent’s Annie Clark, the producer of The Centre Won’t Hold, as the culprit.

It’s a shame that hot take culture caused a cloud to hang over the album before it was released. It’s more polished than most S-K albums, but it’s still a flurry of frenetic chords, caustic drum beats and yelps and hisses from Carrie Brownstein and Tucker. Clark gave The Center Won’t Hold a very modern filter and sheen, but Sleater-Kinney still set the tone. Love is a stark, self-referential look back at the band’s beginnings. The Future Is Here is an indictment of our dependency on technology but not on each other.

Another question that hangs over the album: who gets to make art after a certain age? So much of the angst and fear on this song and others like Can I Go On and Love comes from the fact that all three members are in their 40s or 50s. Even Clark, at 36, is on the cusp of feeling the sting of ageism in music culture. But they don’t shy away from it, or the very real desire to be seen and touched. To be seen at all stages of life, in all variations, in all emotional and vulnerable and even angry ways, is to be seen as fully formed.