The California songwriter shows how much you can still do with guitar, bass and drums (and a sizeable dollop of horns) 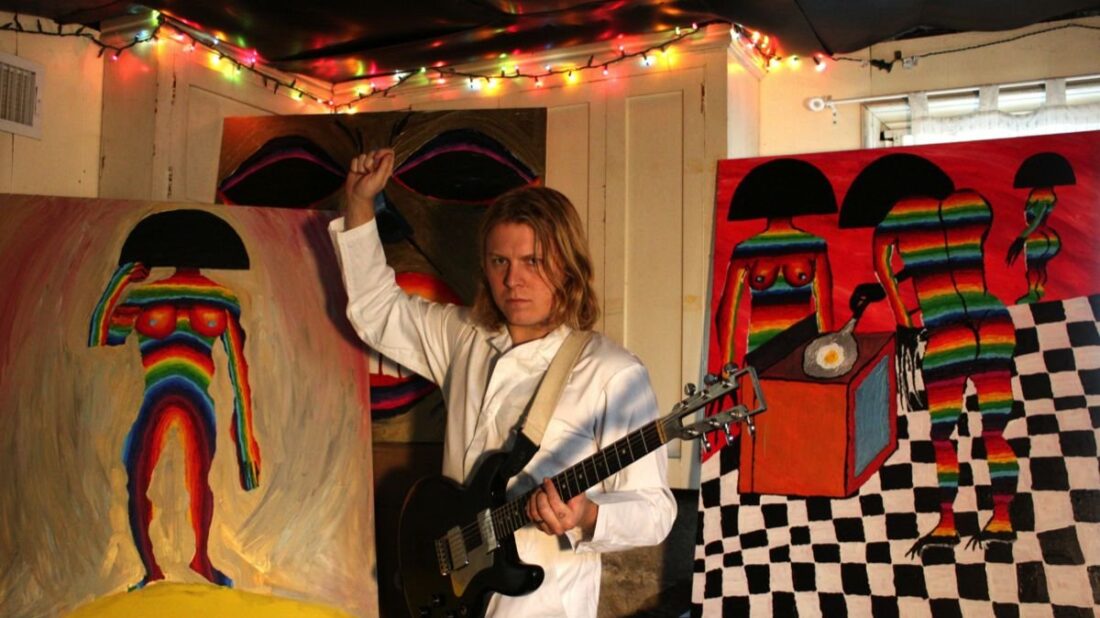 Ty Segall may have slowed down, but he hasn’t become any less prolific. Now, instead of releasing multiple records a year spanning scorching garage rock, Sabbath-style riffing and acoustic folk, he can just distill it all into one mammoth 74-minute album. You could boil Freedom’s Goblin down to “rock,” but the 19 songs offer 19 flavours of the genre – a testament to how many delicious recipes you can still make out of vocals, guitar, bass and drums (and, in this case, a dollop of horns).

If it plays like an all-new-songs version of the California songwriter’s greatest hits – at the tender old age of 30, he already has a big enough discography to warrant a few volumes – it also works pretty well as a primer on classic rock, 60s through 80s. That’s not just because he does a blissfully fuzzed-out cover of Hot Chocolate’s Every 1’s A Winner – an infectious disco-era gem that surely wears out Shazam every time it soundtracks a movie montage, which is often – but in less literal ways, too.

Beyond his usual Louie Louie-isms, Cry Cry Cry has some country twang, My Lady’s On Fire teases a folk ballad before bringing in a horn section that sounds stolen from a 1983 Bowie record. The Main Pretender replaces what would usually be a guitar riff with squelching sax by Mikal Cronin, while Talkin 3 and Despoiler Of Cadaver fall somewhere between jazzy No Wave and mutant psychedelic funk. Meaning cedes lead vocals to Segall’s wife, Denée, who brings a punk wail to a song that moves with hardcore intensity. The track She delivers with a down-tuned metal riff without abandoning Segall’s trademark swagger and groove.

Elsewhere, he leaves the underground to flirt with straight-up 70s classic rock. Opening track Fanny Dog is about Segall’s dog who is named after a line in The Weight by the Band. If The Last Waltz sounds like a more direct reference, it’s mostly just in name – it’s a literal waltz. And, Goodnight borrows two different Neil Young tricks at once. Not only is it an electrified version of his 2013 acoustic ballad Sleeper (à la My My, Hey Hey and Hey Hey, My My), but it paints with Crazy Horse’s exact Cowgirl In The Sand/Down By The River palette, stretching the song into a sprawling dual-guitar epic to close the album.

Segall has joked (?) that he’s tiring of guitars. If he never makes another rock record, at least he can rest easy knowing he’s done everything he can with it.