Like a non-relationship, the psychedelic soul-inspired album feels endless and all-encompassing, then hard not to put on repeat 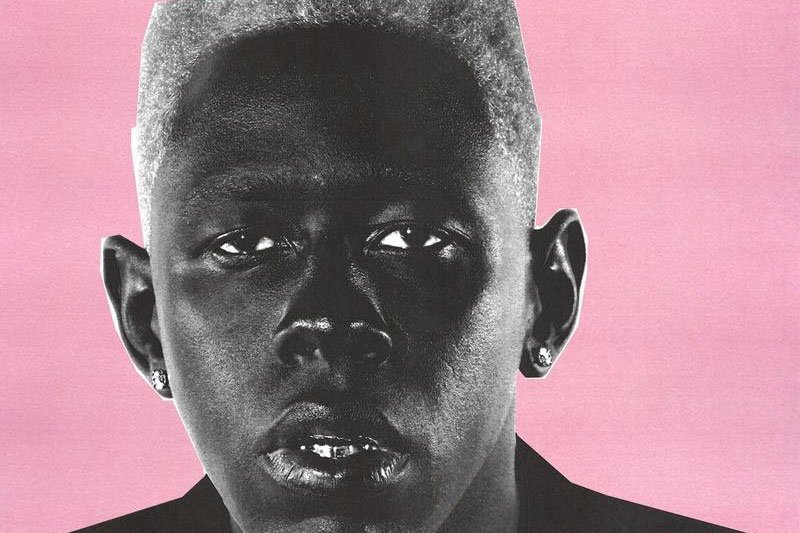 There are breakups and then there’s moving on. That moment when the person you’re intensely “researching” on social media is no longer a massive distraction. Life begins anew. Tyler, The Creator’s fifth solo album builds to that impasse. But Igor’s penultimate song, I Don’t Love You Anymore, isn’t exactly Teddy Pendergrass cathartically belting out “I! Don’t! Love you anymore!” over soaring strings. It’s more low-key and grudging.

With 2017’s Flower Boy, the California rapper made a concerted effort to put more positive energy into his music and the universe (i.e., fans and critics) responded in kind. Igor builds on that warm analog sound by going further into psychedelic soul. It’s a patchwork of harmony, rhythm, manipulated vocals, out-of-key synths and singing, and brief but high-profile guest appearances, including Kali Uchis and Kanye West.

The narrative finds Tyler falling for and then becoming frustrated with a guy who is emotionally unavailable. Eventually he moves on. Though the concept feels plugged into this moment of millennial disconnection, Tyler’s music is increasingly about feeling all the textures and little imperfections that sharpen the way you listen. The way a voice will drop out of key, a tactile finger snap or static-y synth that gives you a feel for something tangible when the situations he’s singing or rapping about are frustrating or elusive.

The chorus of backing voices – which include Solange – on songs like I Think and A Boy Is A Gun add to a sense of collective effort and community around Tyler that also amplifies how alone he feels when he raps lines like “Thank you for the love, thank you for the joy / But I will never want to fall in love again.”

The sounds are very pastoral late 60s and 70s soul, though uptempo tracks, including the more classically menacing banger What’s Good, keep Igor from feeling staid or predictable. In a tight but varied 39 minutes, Tyler is exploring the sonic terrain in Flower Boy with a narrative concept that, like a non-relationship, feels endless and all-encompassing, then hard not to put on repeat.