The Toronto artist's songwriting and vocal talent radiated from within his projection cube in the middle of Berkeley Church, even if he didn't let us all the way in 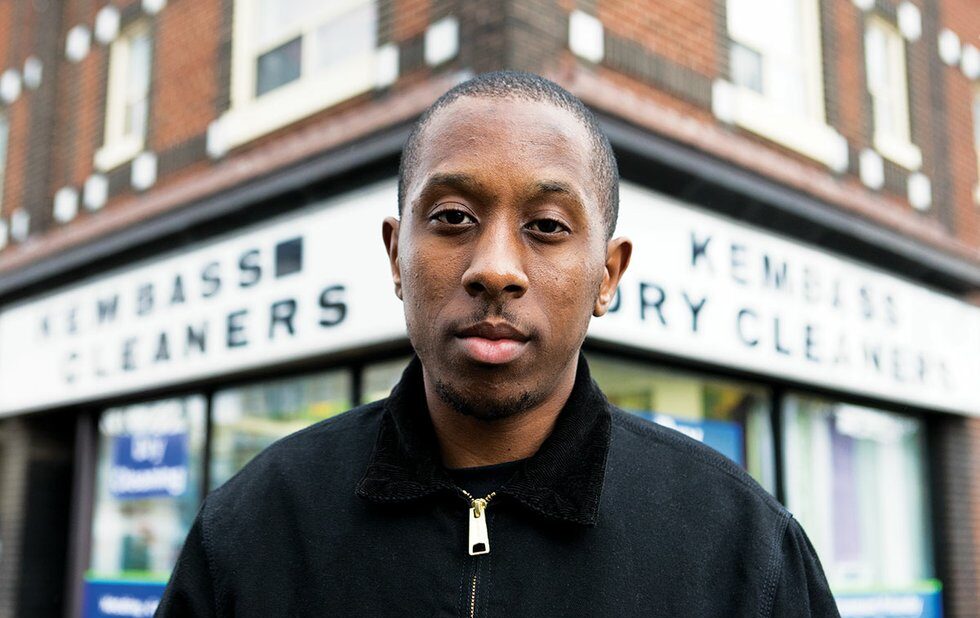 Journeying up and down the labyrinthine stairs of the historic Berkeley Church, fans of Toronto’s new prince of melancholy, MorMor, found themselves in a reprieve from the outside world.

The sold-out event, titled This Is The Place – maybe a nod to his recent EP Some Place Else –kicked off this year’s Red Bull Music Festival, which also includes a warehouse rave with local dance music heavyweights, an intimate concert with rising star Jessie Reyez and a talk with production wunderkind Frank Dukes. 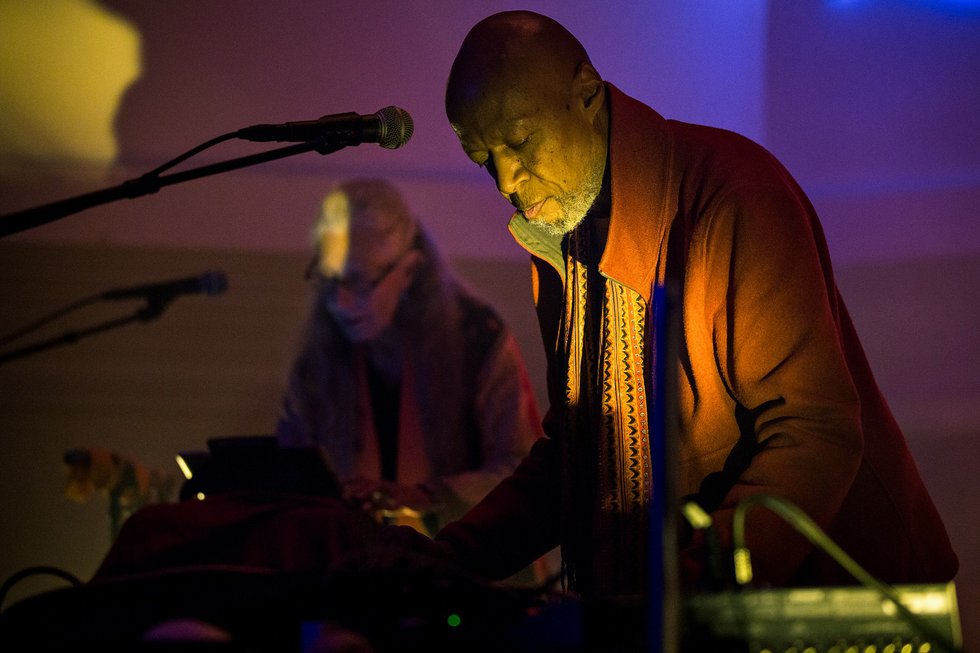 MorMor’s openers were New Age legend Laraaji and Blood Orange collaborator Kelsey Lu. Both set the scene for a relaxed, contemplative show. The 76-year-old Laraaji’s meditative songs swathed over the room heavy with smoke and incense as some audience members sat on the ground, reveling in the ambiance.

Kelsey Lu started her set by laying out silk scarves, as if preparing a ritual space – perfect for a church. She opened with a rendition of Dreams, an already sparse, pleading song about toxic love that she managed to break down even further, isolating every sound and prolonging every note. 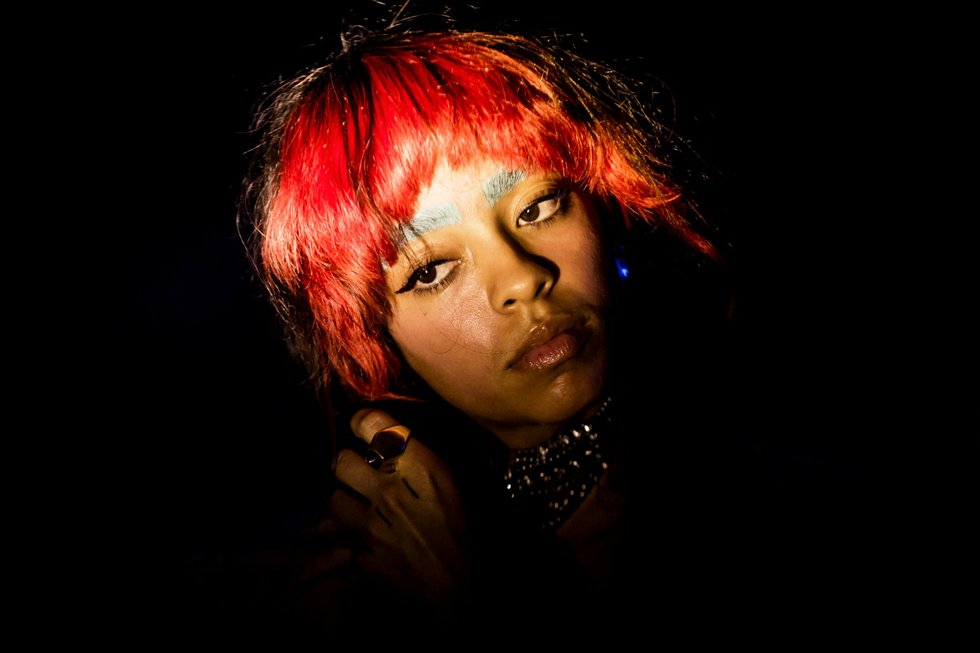 Lu’s cello is like another limb. She can convey sorrow, distress or fear with just her bow, fingers and strings. Using a looping pedal, she recorded and layered sounds, one song melting into the next. She stayed away from her more upbeat song and focused more on sonic world-building. She pulled the risky move of changing the arrangement of every song she performed. At points, the voices of people talking in the echoey church competed against her. There’s really nothing conventional about her, down to her vibrant aquamarine eyebrows.

She left the audience with a single message, emphasized even more by the tenderness of her voice: “Fuck the white male patriarchy. Leave your ego at the door.”

In contrast, MorMor started his set with crowd-pleasers from his well-received 2018 EP, Heaven’s Only Wishful. The audience was immediately at a standstill. 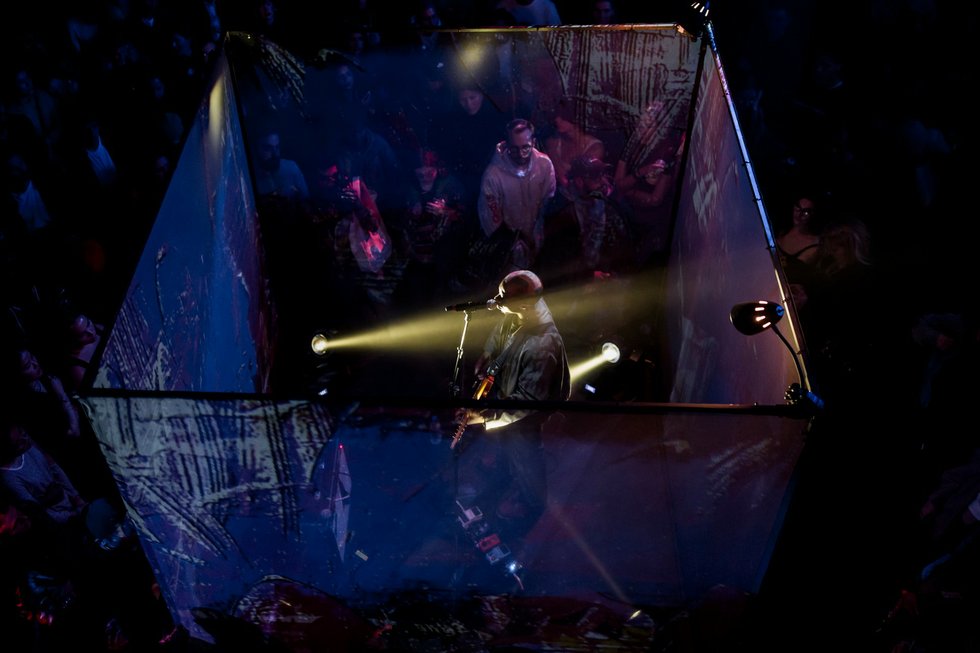 While his bassist and drummer played on stage, he performed in the middle of the room, isolated and surrounded on all sides by a gauzy screen cube that had abstract designs and colours projected on it. There’s still an air of mystery around MorMor. He doesn’t share a lot, and as he told NME earlier this year, “my instinct is still to pull back a little.” Beyond being a cool set design, the veil between him and the audience purposefully let us into his world, but only so far.

His voice is slick and his songwriting is enthralling. Not a single note was out of key. He’s a prolific instrumentalist who writes, plays and produces all his songs and that talent radiates in a live setting.

His music crosses the lines between pop, R&B, post-punk, and indie rock. The pop-inflected Waiting On The Warmth provided a nice dance break, bookended by slower, more wistful songs. He finished with new song Won’t Let You, which veers into synthy territory, but the highlight of the night was without a doubt Heaven’s Only Wishful. The catharsis of the shouty final refrain of “you’re the reason I feel this way” reverberated throughout the space.

MorMor’s music is designed to be listened to in solitude, maybe alone in your bedroom on a particularly moody night, but the crescendo of those last thirty seconds demands to be yelled out loud in unison.