Everything we know about the future of the El Mocambo

There's been lots of talk about the Stones and the sign, but now there are finally some details about the music that will be played at the soon-to-return venue 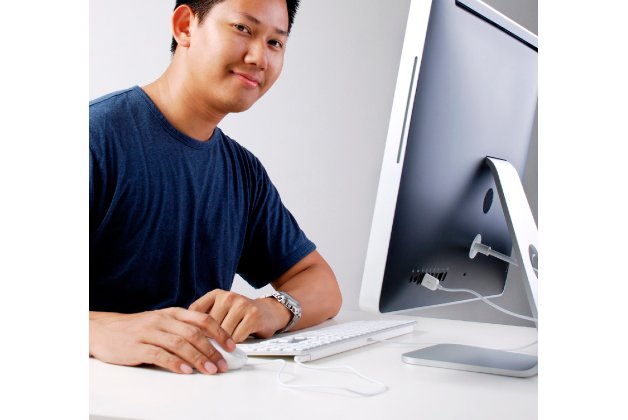 John Tory (left) and Michael Wekerle count down to the re-lighting of the El Mocambo sign on Thursday, November 15.

The snow was coming down last Thursday evening (November 15), which was the perfect backdrop for the El Mocambo’s re-lighting ceremony. After speeches by Mayor John Tory, who talked about job creation and the importance of live music to Toronto, and (for some reason) retired boxer George Chuvalo, owner Michael Wekerle led the gathered crowd in a countdown. Then, to the sounds of the Rolling Stones’ Start Me Up, the venue’s iconic neon palm tree sign lit up Spadina once again, just down the street from the empty pit where the Silver Dollar once stood.

The El Mo, which has been closed since 2014, was supposed to be open by now, but the new sign (a replica – the old one will be incorporated into the design of the new venue) heralds the finish line for Wekerle, who has reportedly sunk over $20 million into the historic venue. It will have two sound-proofed stages stacked on top of each other – one 400-450 capacity and the other 600-700 – and will be wired for high-quality streaming and recording throughout the venue.

Over the phone, general manager Andy Curran (who is also heading up El Mocambo Records) says they’re aiming to be open by Canadian Music Week in May 2019.

While it was previously reported that INK Entertainment would be handling the bookings, there actually won’t be a designated promoter. Instead, El Mocambo will “act independently and be Switzerland.” They want to have a sort of “open door policy” that allows many different people to determine the concert calendar with a “community vibe.”

Though nothing is firm yet, they’ve been talking about working with the city’s established promoters, both big – like Live Nation, AEG and Embrace – and smaller, including some “younger folks” and some bookers that “have been in the trenches” and who might be familiar names from El Mocambo’s past. He’s also spoken to the bookers of the fellow vintage venue Massey Hall, he says, who have branched out to book shows at other venues while Massey is under construction.

One of the more interesting conversations, says Curran, has been with Communion Music, a British/American company co-founded by Ben Lovett of Mumford & Sons that helps venues book emerging alternative music.

They’re open to anything, says Curran, and want to program a mix of up-and-coming acts and top-tier legends doing intimate underplays (and possibly live-streaming them). Some early names he mentions as possibilities are Billy Talent, George Thorogood and Cleopatrick. The venue has partnerships with Universal and Bell Media, so it seems feasible. They’re also in talks with IMAX. Curran calls El Mocambo a “content creation hub” and compares it to, for lack of better examples, Austin City Limits and Abbey Road Studios – venues that both book for the in-house fans and broadcast for fans at home. 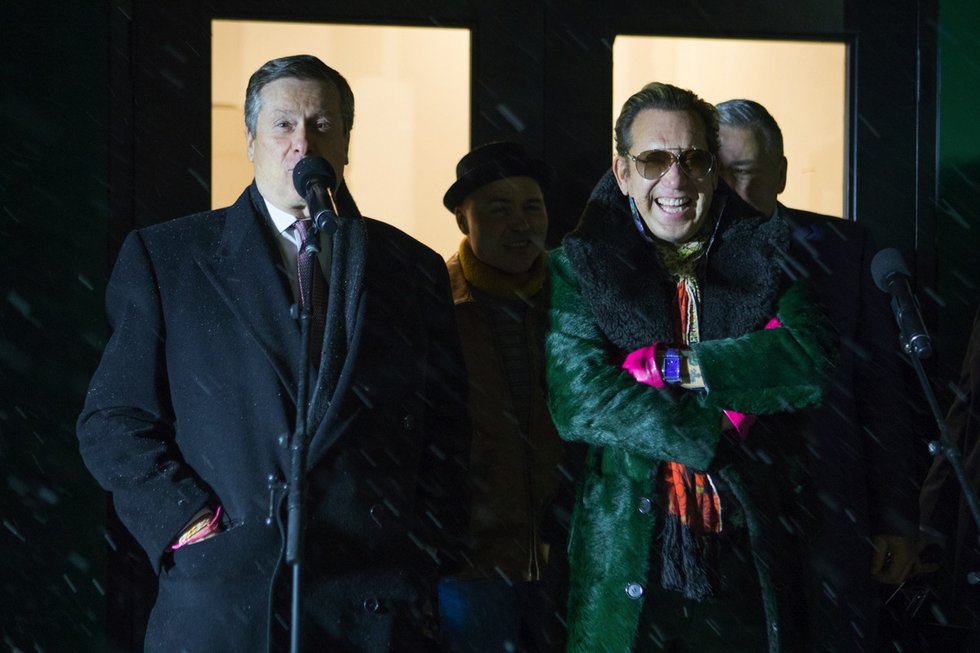 Over the years, it’s been hard for anyone involved in the revitalization (or attempted revitalization) of the venue to get past the legendary Rolling Stones concert there in 1977 – both the El Mo’s biggest bragging right and the albatross around its neck. Curran says that, yes, they have been in talks with Keith Richards and the Stones about possibly bringing them in to play again – “a long shot, but with the state-of-the-art PA, sound, lighting and broadcast centre, certainly not impossible.” It will be “the biggest little venue in town,” he says.

But beyond the Stones, Elvis Costello and U2, the acts most often associated with the venue, the El Mo’s history is actually very eclectic, and if you look back through the whole 70-year history, very strange. Curran says Wekerle wants to bring back some of that all-over-the-place spirit and not just be about “I can see a bunch of classic rock bands here.”

“You look back at the history of the El Mo [in the Stones era] and it never seemed genre-specific,” says Curran. “One night it’d be George Thorogood or Leon Russell, the next night it would be Al Di Meola, the next it’d be [musical comedy duo] MacLean & MacLean, then it’d be Blondie or the Ramones.”

He says Wekerle has brought up the option of stand-up comedians as opening acts, and maybe a Sunday gospel brunch. “We want to be as neutral as possible.”

Still under construction, the venue is being built by Northwood Developments, WSDG and Laundry Design. Food Dudes (a Toronto group that started with food trucks and now has some buzzy local restaurants) will be handling the menu, which could change night to night based on who’s playing. “So if it’s Thorogood, you can have one bourbon, one scotch, one beer. You get some really good BBQ,” Curran says as an example. “Or if it’s Diana Krall, it’s something a little more high-brow.” There’s also talk of an El Mocambo food truck at music festivals.

Some of that food was served at the re-lighting party, which took place in the parking lot around the corner from the venue. But that space, too, is part of the vision, says Curran. They’ve been talking about turning that laneway behind the venue into El Mocambo Lane, and “engage local graffiti artists and have pop-up events there.” He compares the idea to Toronto’s Reggae Lane and Cherry Bar in Melbourne, which has a similar appendage called AC/DC Lane. Curran says it’s not a done deal yet, but the proposal is being championed by Toronto’s Music Officer Mike Tanner.

“As a musician, it’s sad to see all these venues close,” says Curran as we wrap up our phone conversation. (He’s played in Coney Hatch, as a solo artist and collaborated with Kim Mitchell.) “It’s Michael’s investment – both financial and emotional – that is making this happen. Now it’s just about making his vision a reality.”