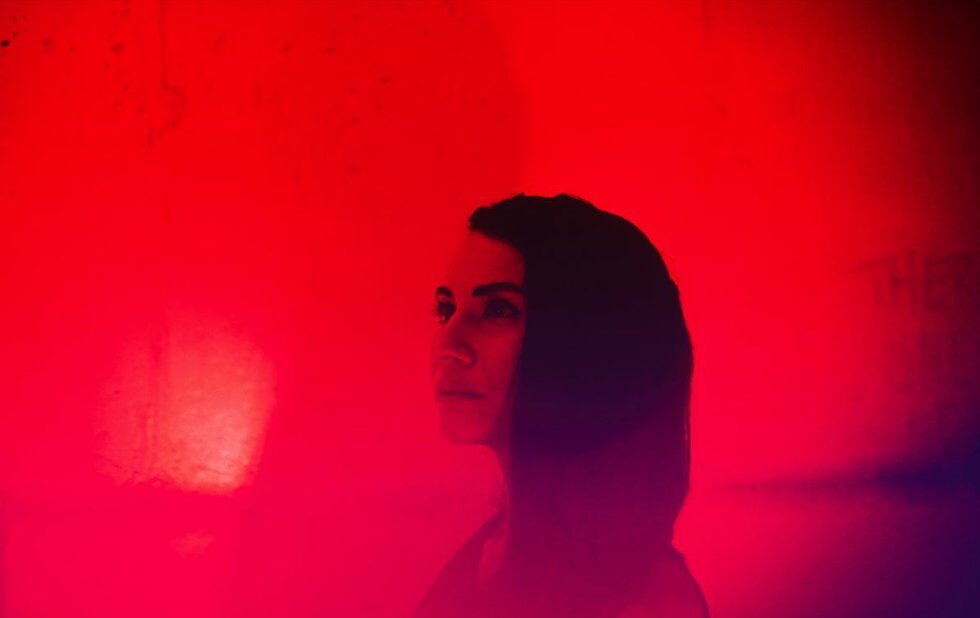 Forged in the North

FRANKIE ROSE opening for THE PAINS OF BEING PURE AT HEART at the Horseshoe (370 Queen West), Saturday (June 17), 9 pm. $17. horseshoetavern.com, rotate.com, soundscapesmusic.com, ticketfly.com.

Frankie Rose is a founding member of Dum Dum Girls, Vivian Girls, Beverly and Crystal Stilts and a solo artist with three album releases – so why is she in the opening slot on tour with the Pains of Being Pure at Heart?

“This is definitely a warm-up before my album comes out,” she says over the phone from New York City. “It’s a nice way to get out there, see audiences and friends, try out some new songs and keep it low pressure.”

The NYC music scene veteran hasn’t released a new album or toured since Herein Wild, over three years ago. Plus, Kip Berman, frontman and songwriter for the Pains, is an old friend.

For Rose, music is about community and her love of playing. She says she never set out to make it big or hone her chops to perfection.

“I’m surprised music became my profession,” she admits. “I’m in it for the joy.”

For a long time that meant playing in bands. A self-taught musician, Rose didn’t start playing drums until she was 23 (she’s now 38), but the more she learned, the more she felt compelled to write and perform.

Although she sometimes involves guests, she writes the songs, sings and plays all the instruments on her records. That self-sufficiency points to why she left her former bands.

“Eventually my own music took over,” she says. “I couldn’t do both.”

Cage Tropical arrives via Slumberland Records and Grey Market on August 11, and she calls it her redemption record because it took so long to make. Her move to Los Angeles a few years ago influenced its sound – “It has a lot more drive, it’s less dreamy, there’s less reverb on the vocals, it’s bare and sparse” – though these days she’s back to living in New York City, which feels the most like home.

And thanks to a cover of a Cure song during her SXSW set earlier this year, she now has a cover album of the Cure’s Seventeen Seconds coming out in the fall as part of the Sounds Delicious series by Turntable Kitchen, an indie label and music pairings company based in Seattle.

So what advice does a musician who’s played in so many bands give to musicians starting out? Find a supportive scene.

“When I first started playing, I was in a community that gave me the freedom to do what I wanted. I feel very lucky because my efforts were never thwarted by anyone telling me there was a right way or a wrong way to do anything.”