When you go to as many music festivals as I have over the years, you learn to be skeptical of any boasting about the food. You’ll read a lot of PR speak about culinary delights and local restaurant treasures, but what you get is two or three different burritos, a couple of pulled pork sandwiches and an unlimited variety of poutine with an unlimited variety of crap on top.

But Mattyfest is a music festival led by a chef, and the food is just as impressive as the artist lineup. These are real restaurants, some of the best and buzziest, serving up dishes for just $6 (in limited quantities, so get there early if you’re hungry).

To preview both sides, we’re pairing a few of the music highlights with some the food highlights. 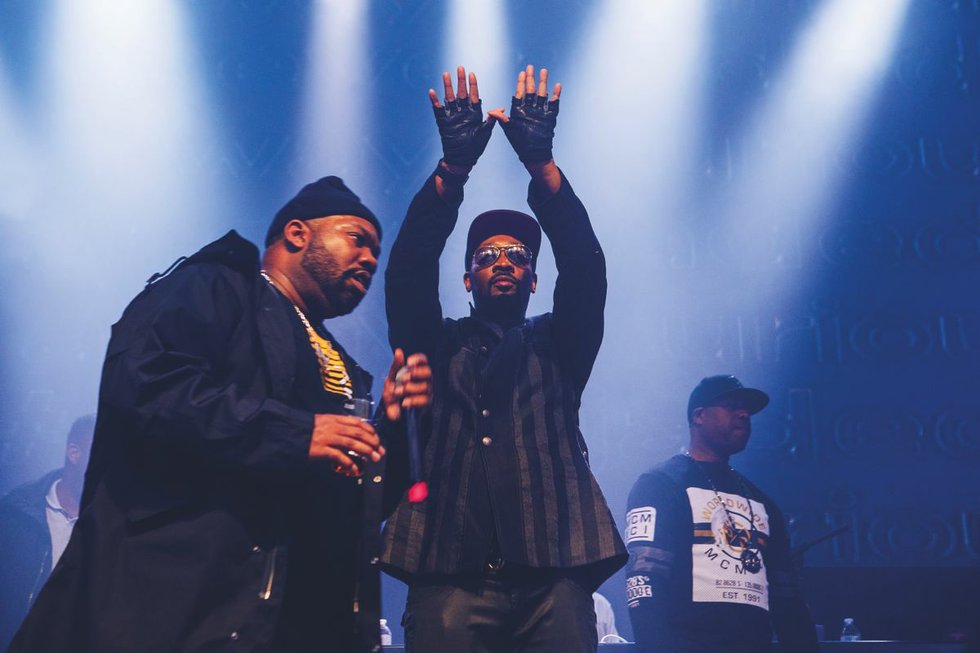 Wu-Tang is like pizza: even when it’s bad, it’s still pretty good. You can regularly catch members of the sprawling, legendary hip-hop group individually or in pairs in Toronto – Ghostface Killah has never met with an appearance fee he hasn’t liked – and you know you’ll get to rap along with a few classics and throw up a few Ws. But when there’s a rare performance with all of them (minus the departed Ol’ Dirty Bastard, but plus one or two of his offspring), it’s like Maker’s platonic ideal of the classic pepperoni pie, with double meat, bufala mozzarella, parmesan and toasted fennel – nothing to fuck with. 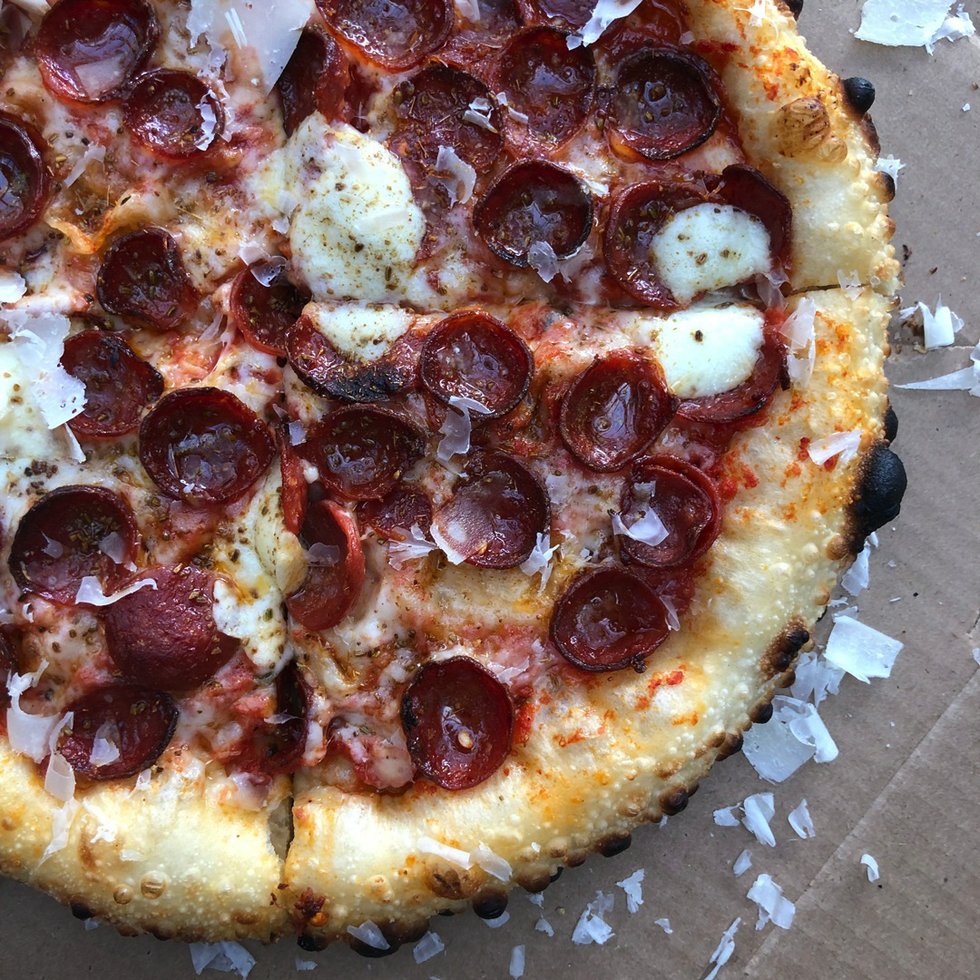 Mattyfest has come up from the basement in pretty epic style, but METZ were there when it was still Matty Matheson’s birthday party in Parts & Labour. Back in those pre-Sub Pop days, their ear-shattering performances were something of a local legend – much like a Parts & Labour burger. METZ are making noise on a bigger level these days, while Matheson is making Matty’s Pattys with Seth Meyers and in pop-ups in Tokyo. What better time to be reunited with one of his burgers than at an Echo Beach METZ show?

It took this Detroit rapper and Matheson’s fellow Viceland TV host a few years to break out at the beginning of the decade, and before he did he was likely a few people’s bragging rights artist. “Who’s that cartoon ghost always screaming about doing molly on posse cuts?” “Are you kidding? That’s Danny Brown!” Pair some of his dark, post-punk-influenced Atrocity Exhibition jams with a heaping pile of ravioli from Famiglia Baldassarre, the once-secret fresh pasta speakeasy and now legit above-board Geary restaurant. 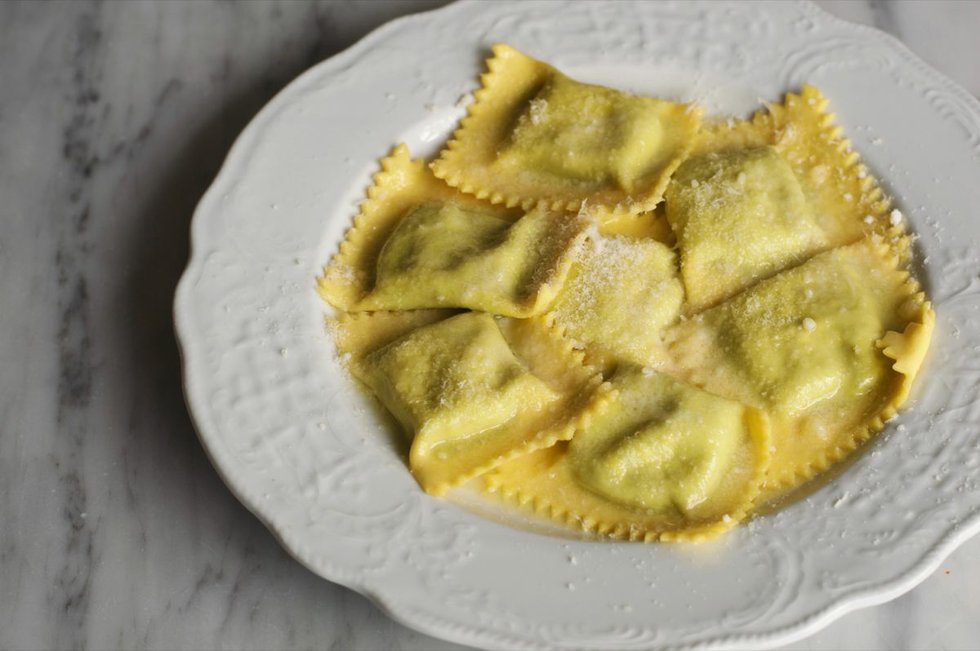 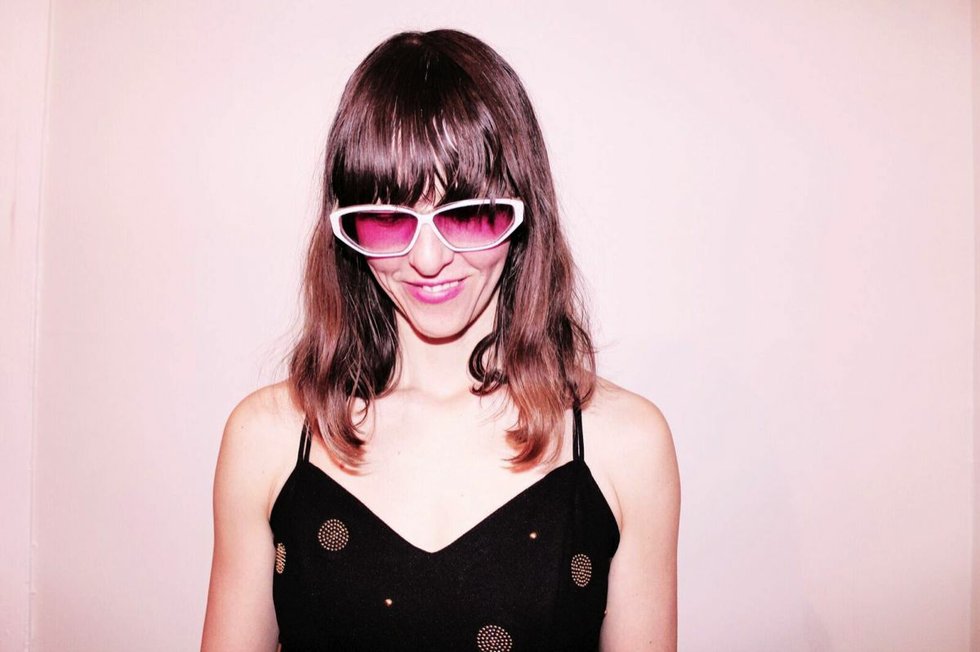 Pair with: Le Swan’s jambon and raclette sandwich with apple butter and cornichon

No looking past it – Mattyfest is pretty bro-y. Cut the dude-heavy hip-hop and punk lineup with some beautifully mystical psych-folk from Jennifer Castle. The now Lake Eerie based singer/songwriter was once a co-worker of Matheson’s at La Palette when they were both starting out. That laid-back French restaurant isn’t on the menu at Mattyfest, but Le Swan is – Jen Agg’s Queen West eatery, with both French and diner versions of comfort food staples. So pair your Castlemusic with this fancy version of a ham and cheese.

This is probably the first time this influential proto-pop-punk band has been compared to a cheese shop. But listen, many of the restaurants slinging food at this festival have probably sourced from Cheese Boutique, the long-time Toronto institution, or if not they were influenced by other spots that have. So there’s a little piece of Cheese Boutique in most of these Mattyfest vendors. You could say the same about the Descendents and their (yup) descendents playing the festival: METZ, Turnover, Chastity, Young Guv and Daniel Romano. Plus, who can turn down a good cheese plate? 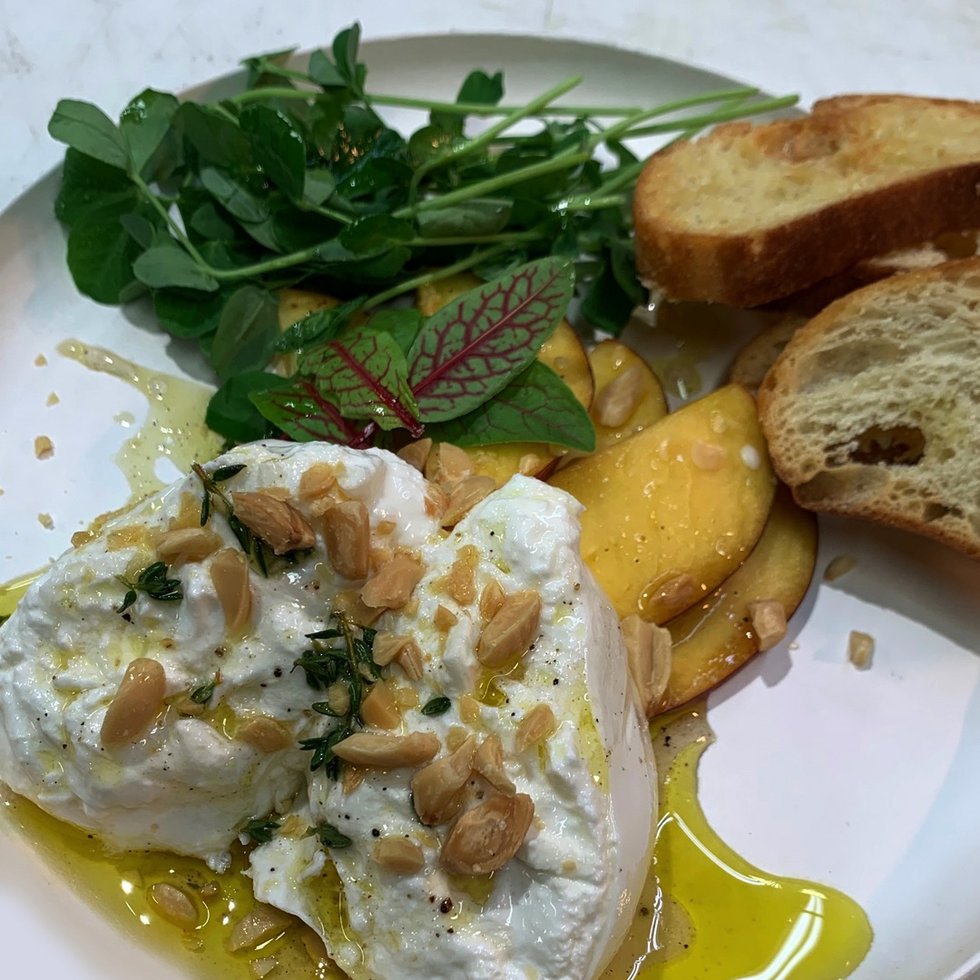