The rapper died at the age of 26 of an apparent overdose, cutting his promising career frustratingly short 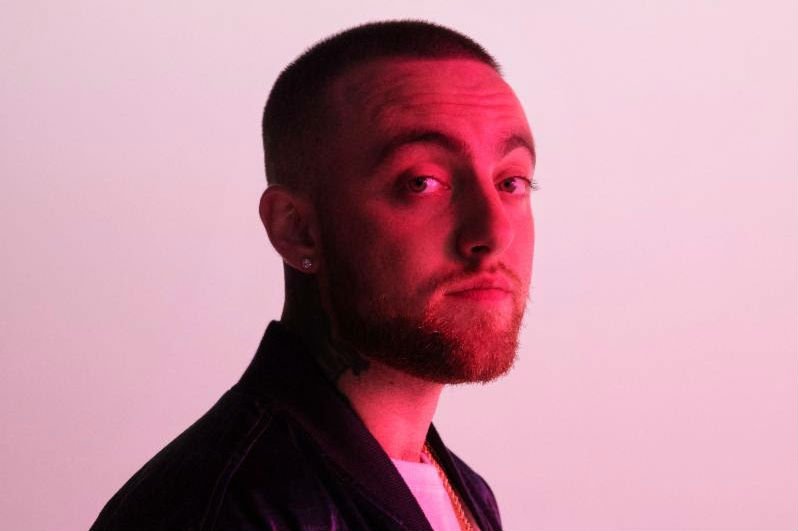 It’s always a tragedy when an artist dies at 26, but Mac Miller’s sudden death feels particularly galling. The rapper died Friday of an apparent overdose just weeks before he was scheduled to go on tour in support of his excellent new album Swimming. He would have played Toronto at Rebel on November 25.

Miller was a talented artist whose work had evolved and grown and now is part of an endlessly growing list of drug casualties with careers cut frustratingly short. In a Vulture profile, published just one day before his death, Miller spoke about his difficult periods on and off drugs, his honesty in working through it in his music, and most, importantly, his dedication to improving himself as his career continued.

That dedication had been visible for years. Like some others (but certainly not everyone, as he had a huge fanbase from the start), I had initially lumped in with some white fratty riptide of mass Midwestern cultural appropriation. But I was wrong – in fact, even as a teenager, in songs like Donald Trump, he clearly had his finger on the pulse in ways that many others did not.

The Pittsburgh native had natural musical ability, rapping in his early teens and teaching himself a multitude of musical instruments, signing with indie label Rostrum for his early releases and quickly becoming a sensation. He sold out shows in the U.S. and became a very visible part of the new wave of hip-hop in the early 2010s, alongside acts like Odd Future and Joey Bada$$. His collaborations with acts like Earl Sweatshirt and Jay Electronica were like cold water to the face, evidence he could hold his own with critical and cult darlings.

As his career progressed, his influences began to shine – a soulful musicality in line with OutKast and an ability to switch flows that allowed his music to encompass a wide variety of moods. And as that went on, what he chose to reveal gave rise to worry about his mental health and chemical dependencies. It was likely this honesty and his evolving music that kept his fanbase growing steadily. His breakup with longtime girlfriend Ariana Grande and her subsequent engagement to SNL’s Pete Davidson has led to her receiving a great deal of misdirected online hate in the immediate aftermath of Miller’s passing – but to me it’s clear that whatever was going on with him had little to do with her. It was a personal struggle.

Trite as it may be, when artists like Lil Peep, Tom Petty Prince keep dying of overdoses, we need to ask “why”? Why is there so little easy-to-reach infrastructure in place to help our mental health, and why is ever any kind of stigma attached to it? The pressures artists are under are huge and in a way it reflects the pressures we are all under. There needs to be a new way to approach these issues. With artists like Earl Sweatshirt cancelling tours to handle depression and receiving support and understanding from his fans, the goodwill is clearly there. And it needs to continue.

In the end, it’s not about how he died – it’s about his impressive body of work and the people who knew him or loved him left grieving.