Junos 2020 nominations: the breakthroughs and disappointments

Do you need a horse in the fight? Here are some trends, phenomena and interesting artists to watch at this year's Canadian music awards 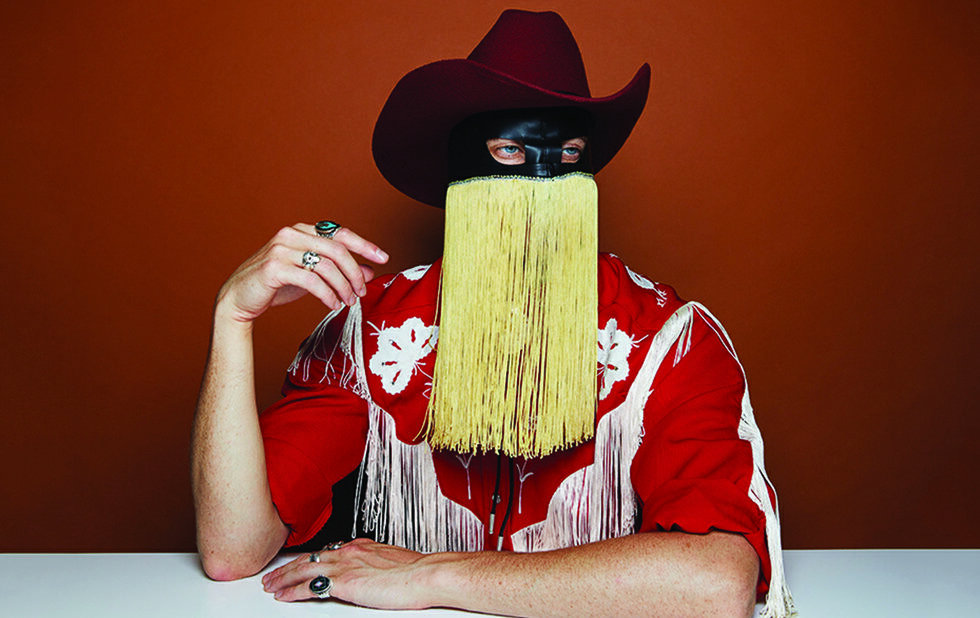 The 2020 Juno Awards nominations were announced this morning. Just days after American cousin the Grammys presented an interminable award show that seemed to last a year, it’s hard to get too excited about the even safer, less star-powered version. But the Junos are a major barometer of the Canadian music industry, and so, even if the awards feel like they’re beamed in from a strange world where Bryan Adams and Michael Bublé are as big as the Kardashians, they’re worth paying attention to if you’re interested in the state of the country’s music culture. And it’s an interesting, if distorted, picture of the year in music, with some legitimately great music being recognized.

So we’re breaking it down for you and giving you a horse in the fight: here are four reasons this year’s nominations are interesting.

One thing that makes these things fun is to treat it like sports: pick an artist or two you identify with and cheer for the underdog. So we’ll cheer for the home team: NOW cover stars.

Jessie Reyez was on the cover in 2018 on the precipice of releasing her EP Being Human In Public, and she’s nominated for artist of the year and R&B/soul recording for Feel It Too. And she’s up against fellow NOW cover star Daniel Caesar, who’s nominated for his second album Case Study 01. That whole category is strong, with nods for Tory Lanez, Tanika Charles and promising local upstart Amaal.

PUP, who graced the cover last year, are nominated for alternative album of the year for Morbid Stuff. They’re competing against another 2019 cover star, Orville Peck, nominated for his debut album Pony.

OKAN, who were just named an artist to watch in our Sound Of Toronto 2020 issue, also pick up a nod in the world category for their album Sombras.

The Junos have taken a lot of heat in the last few years for its heavily male-skewed nominations, especially in the technical categories. They’ve made some concerted effort to fix it, and even though they’re not quite as much of a shitshow as the Grammys, there’s still a lot to be done. The producer and recording engineer categories are once again all male nominees.

And look at that aforementioned alternative category: Black Mountain, Foxwarren, PUP, Mac DeMarco and Orville Peck – all of them, except one of the singers in Black Mountain, are male.

Same goes in the rock category, which seems to have taken a time machine back to some late 90s Edge Fest, with nominations for Big Wreck, Sum 41 and the Headstones, plus Big Shiny Tunes-ish newer bands the Dirty Nil and Glorious Sons.

And then there’s rap: five nominees – Killy, 88Glam, Classified, NAV and Tory Lanez. Let’s not forget that Haviah Mighty just made history winning the Polaris Prize, but no nod here.

Yes, Bryan Adams and Michael Bublé are fighting for album of the year, but the Junos did put their weight behind some younger artists this year. Alessia Cara is hosting and leads the way with six nominations. Tory Lanez is just behind her with five. Filling out that big album of the year column is Toronto rapper NAV and Montreal instrumental neo-classical pianist Alexandra Stréliski – which is definitely a surprise (the genre is surprisingly popular thanks to “relaxing” Spotify playlists).

Toronto R&B newcomer Ali Gatie, meanwhile, is nominated in breakthrough, and teenaged pop artist bülow is in four categories. Could she be the Junos’ Billie Eilish?

Look, it’s probably best not to scrutinize these categories too much. Then you might find, for instance, that every artist of the year nominee is signed to the same major label – Universal. But there are a couple of categories that are strong all the way through.

Electronic album of the year, always an interesting outlier, reserved spots for Jacques Greene (who was on our year-end best Toronto albums list), plus Keys N Krates, Bob Moses, REZZ and Electric Youth. Alternative has some good nominees, but has the problems we listed above. And it’d be nice to see great up-and-coming acts like nêhiyawak and Riit nominated in more categories than just Indigenous artist or group of the year, but it’s good to see them get recognized.