Toronto concerts in January 2020: 15 most anticipated of the month

The Class of 2020: January 4-24 at various venues: Exclaim! and Dan Burke are teaming up once again for this set of shows predicting some of the talent to watch in the year to come. Always a solid bet in the early-January live-music dry period, the series offers weird indie rock and punk (Luge, Dish Pit, Piper Maru), R&B (Myles Castello), singer/songwriters (Luna Li), jangle rock (Ducks Unlimited) and a lot more. With five Toronto shows at the Monarch Tavern, Horseshoe and Lee’s Palace, there’s bound to be something you like. Last year brought a then-unknown Orville Pack to the tiny Monarch, so there’s a good track record. Full lineup and ticket info via Exclaim!

Piano Fest: January 6-12 at Burdock: Another low-key early-year favourite, this series takes the Burdock’s trusty piano and builds a whole festival around it. You can catch singer/songwriter piano-pop, jazz, laid-back neo-classical and a lot more. Our highlight: the final show on January 12 featuring Leland Whitty and Matty Tavares, a current and former member of BADBADNOTGOOD stretching out around the keys. Full lineup and ticket info via Burdock.

Luke Lalonde: January 9 at the Drake Hotel: The leader of long-running indie rock band Born Ruffians returned with his second solo album in 2019 (and first since 2010) in the Perpetual Optimist. Now, the local singer/songwriter will give the twangier new material a proper fete. See listing.

Pkew Pkew Pkew: January 10 at the Horseshoe: This local rock band’s brand of punk existentialism is perfect for the “oops, I’ve already broken all my resolutions” time of year. Order a 50 or two, it’s ok. See listing.

Long Winter: January 11 at Gladstone Hotel: Following a building-wide takeover of the Harbourfront Centre, this roving all-ages art and music series is back at the Gladstone with an event celebrating the one-year anniversary of DIY Chinatown art space Tea Base, which will curate a night of anti-gentrification art. Musical acts include electronic artist Korea Town Acid, punks Kiwi Jr., pianist Robin Hatch, plus Ian Daniel Kehoe, Nailbiter, Joseph Shabason, No Frills and more. See listing. 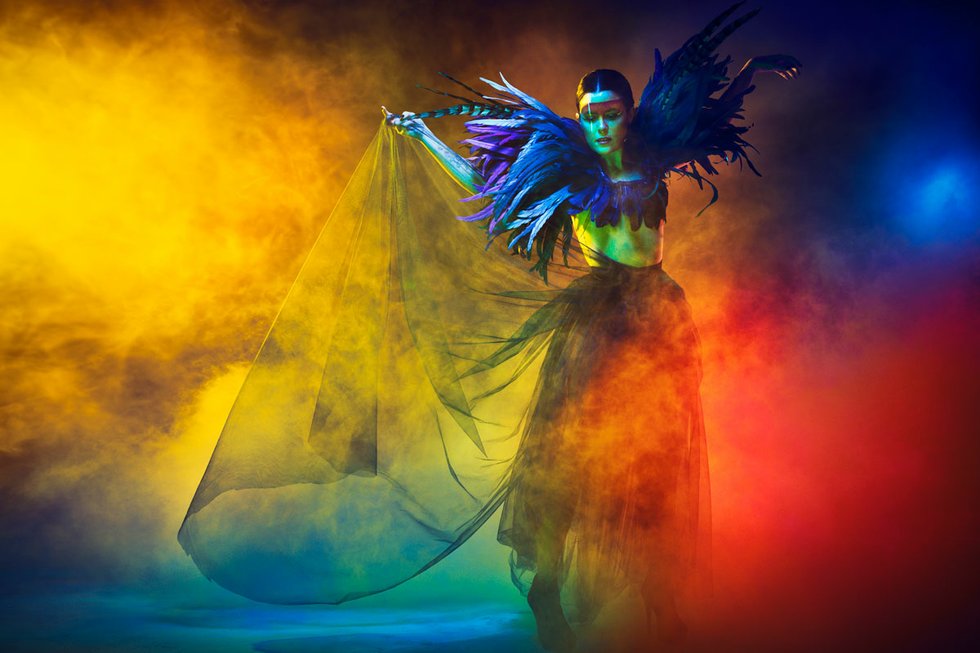 iskwē: January 17 at the Mod Club: The Cree singers/songwriter is back in Toronto in support of her deeply personal and awareness-raising new album acākosīk. See listing.

Laurie Anderson: January 18 at Koerner Hall: In her sold-out performance at the Royal Conservatory of Music’s 21C festival, the avant-garde icon will mix sounds, images, poems and electronics and performing her solo works with cellist Rubin Kodheli. It’s sold out, but Anderson will be in town for a while. She has a VR installation opening at the ROM, where she is also lecturing on January 16, and is presenting a screening of her 2015 documentary, Heart Of A Dog, at Hot Docs Cinema on January 19. See listing.

Chilly Gonzales: January 20 at Roy Thomson Hall: The Canadian pianist, musical educator and Drake collaborator is returning home for a concert that will focus around his celebrated Solo Piano series. Expect to learn a little bit, too. See listing.

The Strumbellas: January 21-26 at various venues: The folk-rock band are doing a mini-tour all within their hometown with five shows in six days, all at different venues. They start on January 21 at the Cameron House with a show for concert winners, then move on the 22 to the Dakota Tavern, the 23 to the Horseshoe, then they take a night off and resume on January 25 at the Phoenix Concert Theatre and on January 26 at Danforth Music Hall. If you’re a fan, you have no excuse not to catch them.

Ali Gatie: January 27 at the Mod Club: There’s some buzz growing about this 22-year-old artist, who mixes singer/songwriter tropes with R&B, pop and his own Iraqi background. He’s signed to the major label Warner Canada, who seems to be making a push behind him. This is a release show for his debut EP, You, which came out in November. See listing.

Rex Orange County: January 29-31 at Danforth Music Hall: The London-based songwriter and Tyler, The Creator collaborator has been a major breakout artist of late. He’ll do three straight nights at the Danforth, and it feels like the mini-residency matches the hype. Catch him while you can. See listing.

Han Han: January 30 at Lula Lounge: The Filipina rapper is celebrating her long-awaited album Urduja, which is out the same day as this show, with a Venus Fest-curated show that doubles as a celebration of Filipina culture with support from comedy collective Tita Collective and music from Charise Aragoza. See listing.