Despite venue closures, the city's DIY communities are thriving – and with their genre-spanning, venue-moving series, Said Yassin and Alicia Bee aim to show it 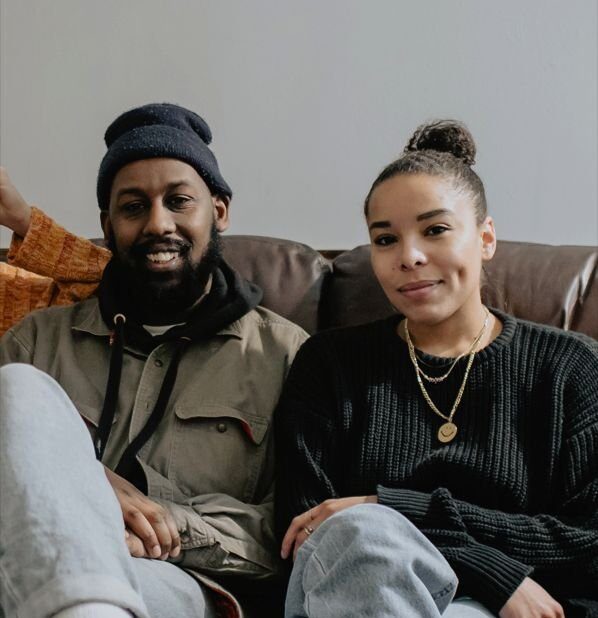 When Said Yassin invited Alicia Bee to meet him at Sully’s boxing gym last year she had no idea what to expect. Despite not knowing each other that well, the pair had been exchanging texts about throwing shows together. But Bee showed up to find a “full-blown class” in progress.

“We sat on this couch and I was like, ‘Okay what is this, what do you want to do here?’” she recalls. “It started off really, really small. We started talking about it and we got really excited and were like, ‘Okay, let’s make it bigger.’”

That was the beginning of the duo’s concert series It’s OK*, which features genre-diverse acts playing intimate, off-the-beaten-track venues. The first edition at Sully’s had Chicago rapper Valee supported by locals Sydanie and Just John x Dom Dias, playing from within the gym’s boxing ring.

The just-announced venue for the second one is St. George the Martyr, the Anglican church that incidentally used to be the home of the Music Gallery before it was displaced by nearby condo construction. The pew-packing show will feature Los Angeles beat-maker Mndsgn, rising local R&B singer Adria Kain, Miracles (PRACTICE member Jahmal Padmore) and a DJ set by Vaughan.

The idea is to create a holistic vibe – tickets go on sale before lineups are announced, locations are revealed last minute and the concerts’ eye-catching teaser spots are directed by Bee with the help of a small team.

“We’re surrounded by talented people who are dying to do cool shit,” she says.

As one of the co-founders of popular Toronto party Dudebox (he also works with Small World Music), Yassin is no stranger to finding unconventional spaces to throw events, and Bee credits his willingness to seek out potential sites as instrumental to their success. “He’s a detective,” she says. “Everywhere we go he’s like, ‘What is this? What do you think is happening here? Is this space empty?’” 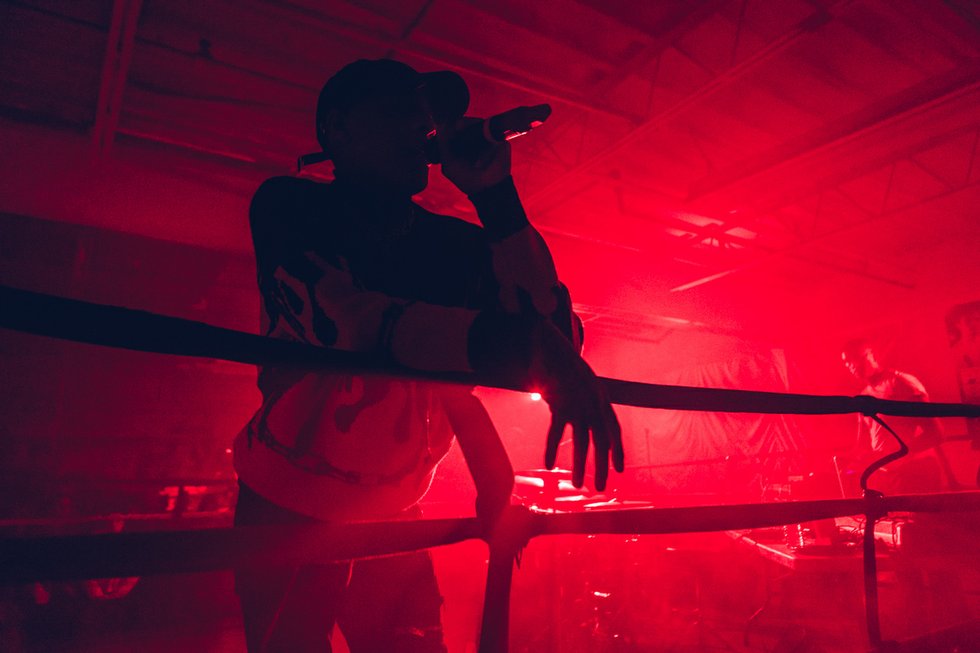 Yassin says that his love of DIY venues comes from being able to shed the preconceptions of how you’re supposed to act that might come with more traditional venues. At the same time, he points out that setting the right mood and ensuring audiences’ safety is equally important. “As much as we like cool warehouses, it doesn’t always fit, right?” says Yassin. “The idea isn’t to shock people.”

Bee has worked in artist management, and says that was a huge motivator for wanting to create a platform to spotlight Toronto musicians at the grassroots level (she’s also the founder of event production company Pollen). That’s becoming more and more necessary, as established venues continue to dwindle – even the long-running Sully’s has been fighting to survive after its Dupont and Dovercourt landlords abruptly chose not to renew the lease. (Yassin and Bee say they had planned for the series to move around, anyway.)

But while others might bemoan the city’s lack of infrastructure compared to other North American destinations like New York or L.A., the It’s OK* organizers say that no matter how frustrating dealing with venue closures and grant access can be, the music scene is thriving and crowds are hungry for something different.

“I mostly listen to house and techno, where [Yassin] leans more on the rap and R&B side,” says Bee. “I think audiences are starting to get more comfortable with crossover lineups.”

At the same time, they’re wary of programming that relies on certain novelty factors alone. “It can’t just be ‘Look at how cool we are, we’re putting all the cool things together,’” says Bee. “It has to be thoughtful and it always has to work together.”

They point to ISO Radio and Blank Canvas as two examples of community-driven initiatives that are “on the same wavelength” when it comes to their overall aims.

“You sincerely, truly, don’t need a Live Nation co-sign, you don’t need people to see out your ideas, and that’s the thing I preach,” says Yassin.

Though their headliners so far have been international acts, the pair explains it’s the locals who benefit the most from the series. “Valee was like, ‘Who the fuck was that girl, what’s her Instagram?’” says Yassin of Sydanie. “It’s a small thing, right, but he added her on Instagram. I take pride in that.”

As for future plans, they’re hoping to have a show every two months and expand to other Canadian cities, while continuing to do things on their own terms. “We’re super-selective on sponsorship and how we work with them,” says Bee. “We don’t just want a ‘powered by’ experience, like, okay, we got a lot of money to do this thing that’s essentially an ad for somebody else. It has to be sincere.”

“We’re the ones who have the juice, we have it,” adds Yassin. “We don’t need them, they need us.”