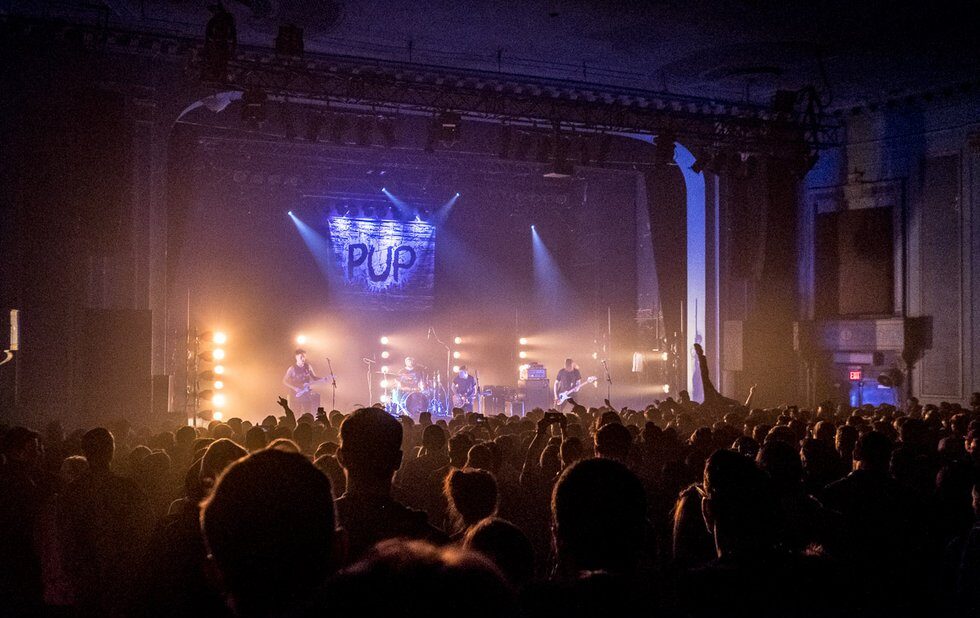 Toronto’s music venues started vanishing before the COVID-19 crisis, and now they’re in a more precarious position than ever. In the past few weeks, live music mainstays The Hideout and Club 120 have closed due to the pandemic and there could be more to come.

To address the situation, city councillor Joe Cressy has called a special meeting of the Toronto Music Advisory Committee (TMAC) on May 13 at 10 am. In addition to discussing COVID-19’s impact on the local music scene, the committee will discuss a proposal to help music venues survive the storm: a 50 per cent savings on property tax.

“We’ve spent a year now working to create permanent financial relief for live venues,” says Cressy, who chairs TMAC. “That work was urgent prior to the decimation of the live music sector and it’s absolutely critical now.”

TMAC discussed the idea of a specialized tax sub-class last November, but city staff preferred creating grants for music venues. But that would require finding a funding source, which seems unlikely given Toronto is looking at a $1.5 billion loss of revenue over nine months thanks to the pandemic.

According to the presentation that will be delivered by city staff from the economic development and culture department at the TMAC meeting, a tax exemption better suits the live music sector’s urgent need for instant financial mitigation and recovery.

Live venues would fall under an expanded tax class that currently belongs to creative coworking spaces like 401 Richmond. They’d have to meet a set of proposed criteria to be eligible: a maximum capacity of 1,500 (which covers spots as big as the Danforth Music Hall but rules out Rebel, Budweiser Stage and Scotiabank Arena), a valid business license, they’d have to present live music a minimum of 144 days a year and compensate artists. They’d also need to have live venue infrastructure like a fixed stage or performance area, sound booth, audio equipment and stage lighting, as well as regular venue staff like a venue booker, audio technician and security or door staff.

Under the current proposal, the property owner of eligible venues would be the ones to receive the tax reduction. If the music venue is a tenant and not an owner, the landlord would be “expected” to pass the savings along to the venue owner. It’s unclear whether the landlords would be the ones to decide whether to apply for the exemption, as with the controversial CECRA commercial rent relief benefit. Cressy says the structure of the rebate flowing through the property owner is something that will be debated at the meeting.

“One of the challenges for live music in the city is that cover prices haven’t gone up significantly, but taxes and real estate have,” says Cressy. “The macroeconomic market has been pricing venues out of existence for years. Given the reluctance many people will have to go into crowded spaces and the physical distancing measures that will likely be enacted [when live music venues reopen], assistance is more important than ever. Otherwise we won’t just be at risk of losing two venues, but dozens.”

If the presentation is endorsed by TMAC, it will proceed to city council for adoption in June or July. The goal is to provide relief this year, retroactive to January 1, 2020.

The TMAC meeting will happen virtually and will stream live on YouTube. You can watch it below on Wednesday, May 13 starting at 10 am. You can also read the city’s whole rent reduction proposal here.

UPDATE (5/13): The Toronto Music Advisory Council voted unanimously in favour of the proposal and the motion carried. The next step is presenting it to city council for adoption.