The Wheatsheaf is returning as a sports bar and music venue

Toronto's oldest bar will now feature a permanent stage for live bands throughout the week. It reopens on St. Patrick's Day with performances by members of Blue Rodeo and The Beauties. 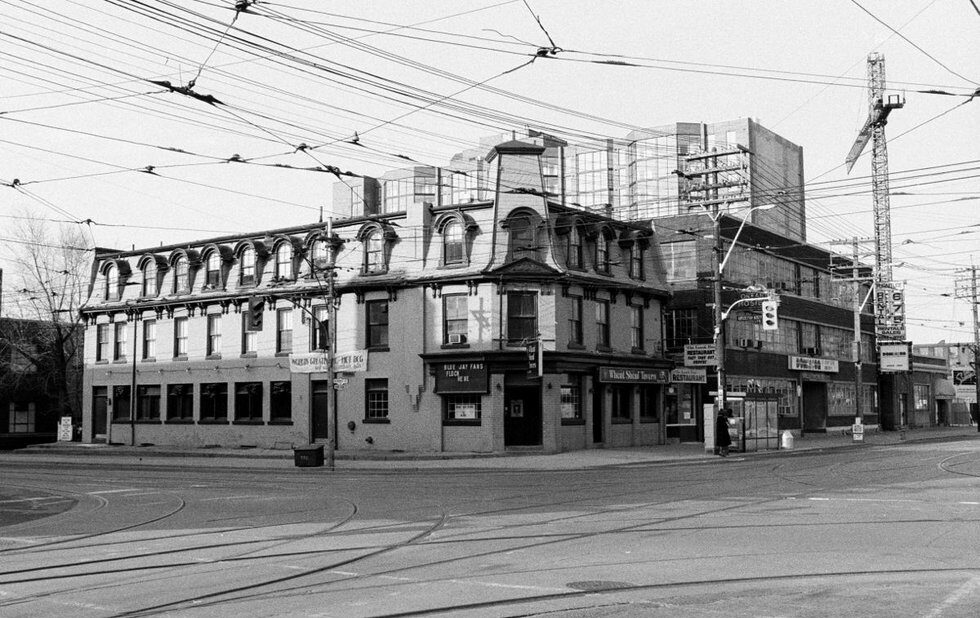 The Wheat Sheaf, Toronto’s oldest bar, is about to reopen after a restoration.

The bar, now spacelessly rebranded Wheatsheaf Tavern, will reopen under the management of Scale Hospitality – the people behind King West bistro Lapinou – on March 17 with a St. Patrick’s Day bash.

The new renovation will feature some details from the original, which was established in 1849 – including the signature tin ceiling and exposed brick – in addition to a brand-new permanent stage and leather booths.

In addition to a new whiskey program and a menu of classic bar food (including those famous wings), the new management is making live music a cornerstone of the new space, with the Dakota Tavern’s Shawn Creamer heading up programming.

Fridays and Saturdays will be dedicated to “show bands that will play three sets of high-octane music,” while Sundays will feature residencies from local acts. Local and national acts will be booked in throughout the week.

“We’re incredibly passionate about the live music program that we have developed to reinstate The Wheatsheaf Tavern as the go-to spot for live performances,” Creamer said in a release.

The reopening event will feature performances by members of Blue Rodeo, Creamer’s band The Beauties, Uisce Beatha and more. In addition to food specials, the event, which runs from 11 am to 2 am with $15 cover before 8 pm, will also feature giveaways for the bar’s new collection of “vintage-inspired rock and roll apparel.”

The sports bar component of the space will also remain, with games shown on multiple screens and a number of weekly specials.