NOW MagazineNewsCanada Election 2019: Canada needs to have a national discussion on the elimination of racism

Canada Election 2019: Canada needs to have a national discussion on the elimination of racism

The Blackface, Brownface controversy should be the wake-up call that Canada needs to put anti-racism at the top of election agenda 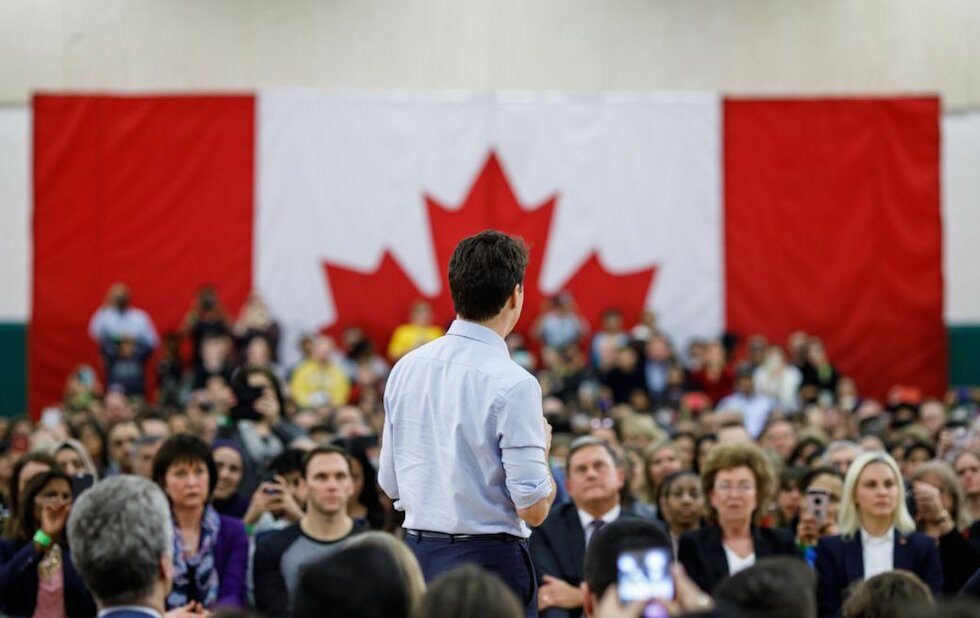 “When I see Black men sitting, I have a tendency to go — like I nod like I’m a brother. I really feel an affinity because I have experienced being a Black guy on several occasions.”

That absurdity was uttered by Canada’s blond folk-goddess of yore, Joni Mitchell, speaking to New York Magazine in 2015.

She refers in the interview to the cover of her 1977 album, Don Juan’s Reckless Daughter. “That’s me. The Black guy in the front,” she jokes.

This list of those who have donned Blackface is just as disturbing. It includes, Shirley Temple, Sarah Silverman, Elizabeth Taylor, Robert Downey Jr., Billy Crystal (at the 84th Academy Awards in 2012), Beyonce, Will.i.am and Drake. Shame on them all. 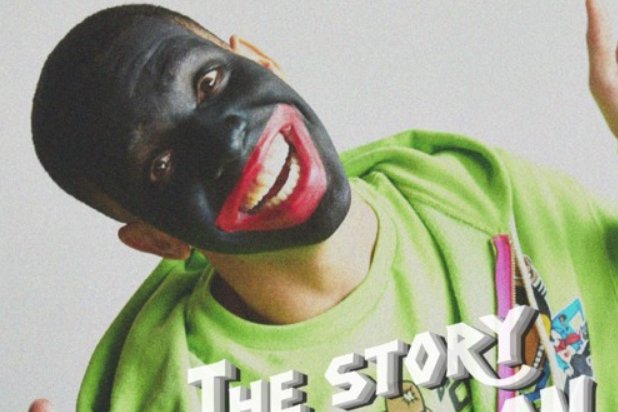 Blackface is the visualization of the N-word.

Thus, the image of a Canadian prime minister in Blackface – and Brownface – is hard to forget.

The Justin Trudeau of nearly two decades ago clearly did not understand the depths of his own racism, no matter how seemingly benign. But he seems now aware of this and has apologized profusely and – I believe – sincerely.

Rehabilitation is a critical component of any progressive society. People make mistakes. People commit offenses. We must always allow a second chance to every genuine and sincere ‘I’m sorry.’

Trudeau has admitted that he was raised of “privilege.” That would be white privilege.

Such an upbringing would have precluded him from having regular and meaningful contact with peoples of colour. I would wager that to be true for every Canadian prime minister.

The “blind spot” Trudeau acknowledges as a pathology of his privileged upbringing is really abject ignorance to the reality of the lives of those offended by Blackface and Brownface.

The primary question is, to what extent does his past ignorance inform – or infringe upon – the present? 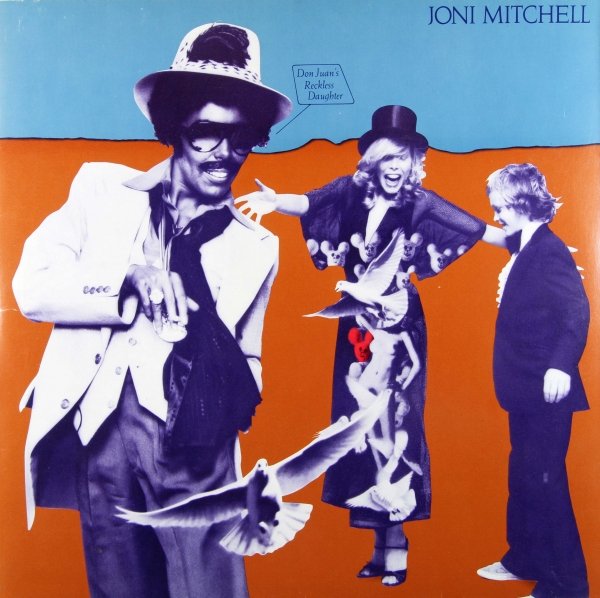 Trudeau, as prime minister, leads a governing party that is perhaps one of the most inclusive ever to sit in the House of Commons. That he intended to make inclusiveness a key hallmark of his political legacy is clear by his Cabinet choices.

By contrast, the national slate of candidates for the Conservative Party of Canada paints a different picture.

There are troublesome documented ties between Canada’s far-right and Conservative party leader Andrew Scheer. One must seriously ponder how deeply interwoven the threads of active racism and social-fascism are woven into the fabric of the Harper-ite Conservatives.

Let’s look at the Rob Anders thread. In June 2001, the governing Liberal party tabled a resolution to make Nelson Mandela an honorary citizen of Canada. Only one member of Parliament voted no – Rob Anders. He called Mandela a “terrorist.”

During a March 2014 nomination fight for his Calgary riding, Anders was endorsed by Stephen Harper. Harper described Anders as, “a strong voice in our caucus and Conservative government as well as a valued member of our team.”

The acknowledged doyenne of Canadian conservatives at the time was Margaret Thatcher.

Thatcher followed in the footsteps of over three centuries of British prime ministers who supported apartheid in South Africa from the moment the Boers landed in the Cape in 1652.

They murdered, maimed and robbed Africans of land and resources in the name of British imperialist expansion. Apartheid was an ultimate manifestation of white privilege. The flip-side was that Thatcher believed that Africans fighting for freedom from Apartheid’s oppression were criminals.

The list of notables who have made racist remarks is long but perhaps none worse than this famous quote by Winston Churchill before the Palestine Royal Commission in 1937 to justify crushing the self-determination of Palestinians.

White Western imperialism and white privilege are two wavelengths on the same spectrum. Both dehumanize and objectify peoples of colour. Anti-Black and anti-Brown racism looms so large that it is a veritable psycho-emotional pandemic.

Recently, Brampton mayor Patrick Brown  blamed “416 gang activity” for a drive-by shooting on Highway 401 that left one person dead. Everyone knows that when any politician talks about gun or gang violence they are speaking in code. The implication is clear – that violence and criminality are endemic to Black communities.

Why has no sitting federal government ever committed to really study the root problems and create rectifying policy and programs?

According to rawnumbers.com, 11,632 people have been murdered by guns so far this year in the United States. In Canada the number is 90. Canada has the capacity to tackle this issue. Canadians also want to deal with the issues of inequality and racism. But pointing fingers at “gang activity” does nothing but reinforce the “otherness” mentality.

Federal party leaders need to actually go into the so-called at-risk neighborhoods to see how people live. They would learn a lot and people who live in those neighbourhoods would feel valued. A shared sense of responsibility and destiny may begin to take root.

Those neighborhoods cannot be blamed for creating the root causes of gun violence but they can and must be part of the solution.

The Western world – that bastion of “otherness” – needs a leader that addresses and seeks to actively cure racism. Canada could be that leader. And the current Blackface, Brownface scandal could be the wake-up call that Canada needs to put anti-racism at the top of agenda issues.

But Trudeau and his team are attempting to use recent campaign promises – including on gun control, lower taxes, additional child care spaces and a national Pharmacare strategy – in much the same way a con artist tries to trick you with a shell game on a street corner. It’s a diversion.

Canada needs a national advisory body on the elimination of racism. It should have Cabinet level authority and power. We need it now.

Douglas Gary Freeman grew up in Washington, D.C. and lives in Toronto. His novel Exile Blues published by Montreal’s Baraka Books will be launched October 16 at a Different Booklist Cultural Centre (777 Bathurst).