The city and property’s new owners are determined to save the 130-year-old Junction landmark's artful tiles from demolition, but how and where? 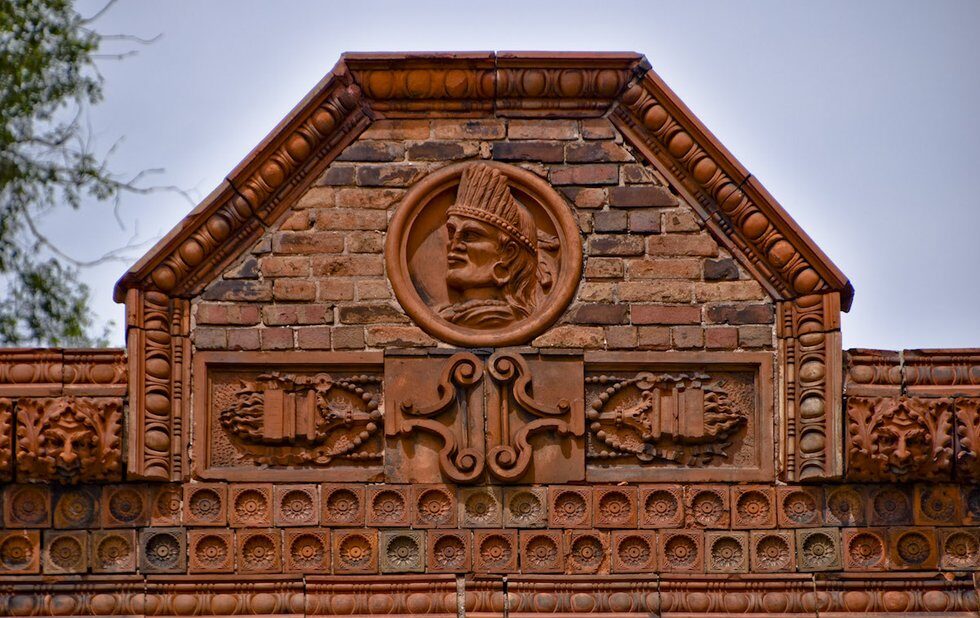 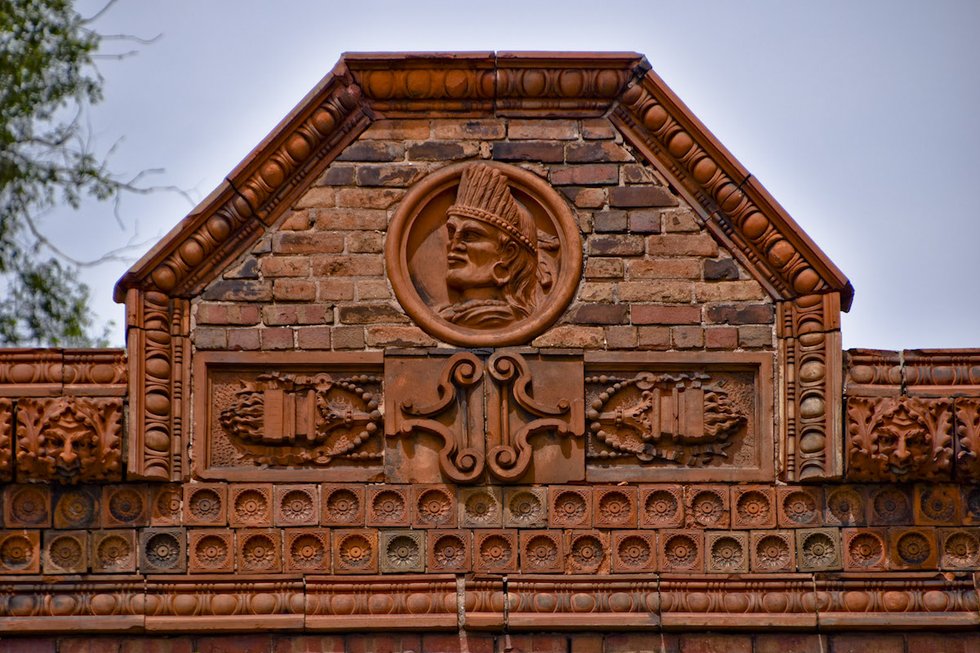 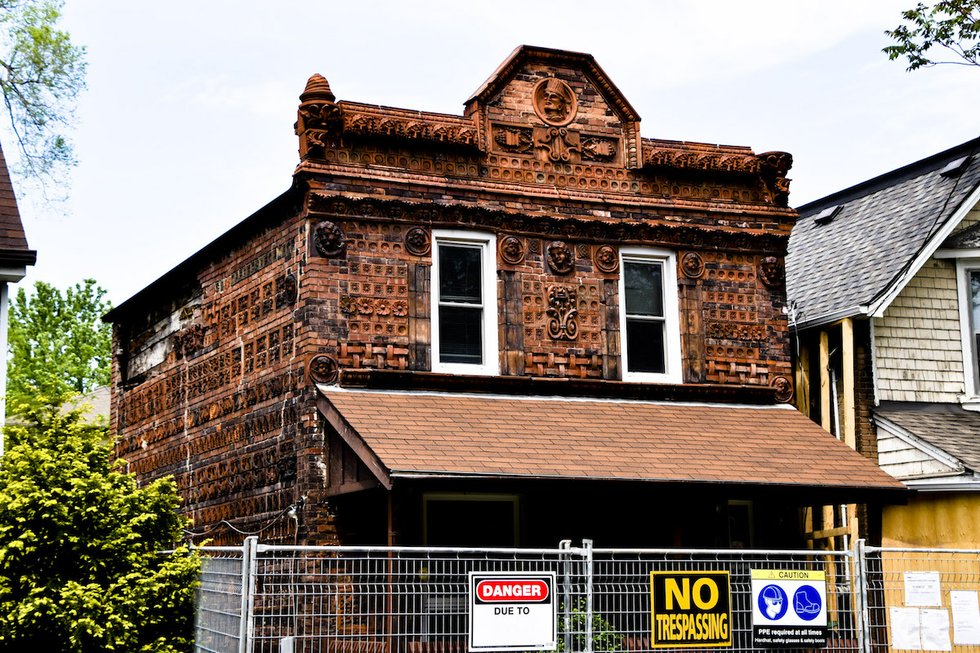 In the 1890s, 30 years before he began work on the Canadian War Memorial at Vimy, sculptor Walter Allward refined his skills by making moulds for decorative terracotta tiles at the Don Valley Brick Works.

In 1905, John Shelley Turner built 20 Jerome Street and covered it with terracotta tiles. The house was included in the book Terra Cotta: Artful Deceivers, by Alec Keefer, published by Architectural Conservancy Ontario in 1996. One hundred and thirteen years after it was built, the property has been deemed structurally unsound. Its destiny appears to be demolition. And its tiles?

The city, Ward 14 Councillor Gord Perks, the property’s new owners and its neighbours are determined that they be saved, but how and where? 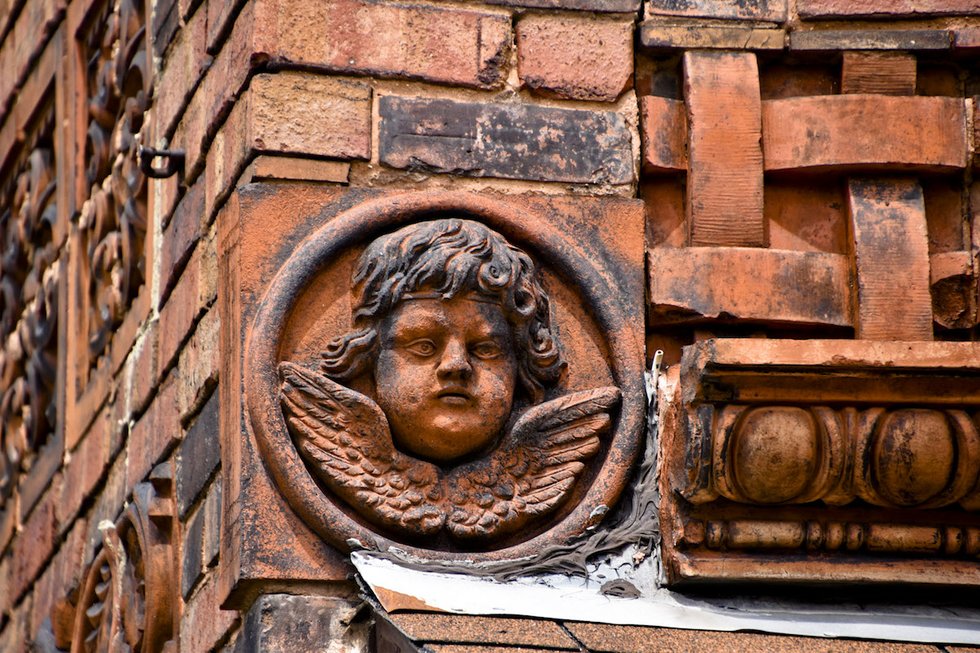 The options appear to be:

1) Restore the house with the tiles conserved in place

2) Replace the tiles on a facsimile of the present house

3) Attach the tiles to a replacement building

5) Conserve the tiles wherever they might be offered a home: maybe at Guild Park, Toronto’s collection of recovered architectural monuments, but it’s in far-away Scarborough

What will the fate of 20 Jerome Street be?

Mary MacDonald, senior manager of the City’s Heritage Preservation Services, says “We understand how dear this building is to many in the neighborhood and beyond and we hope to find an honourable way to commemorate its loss.”

In the meantime, visit 20 Jerome Street and enjoy its beautiful eccentricity while you can. 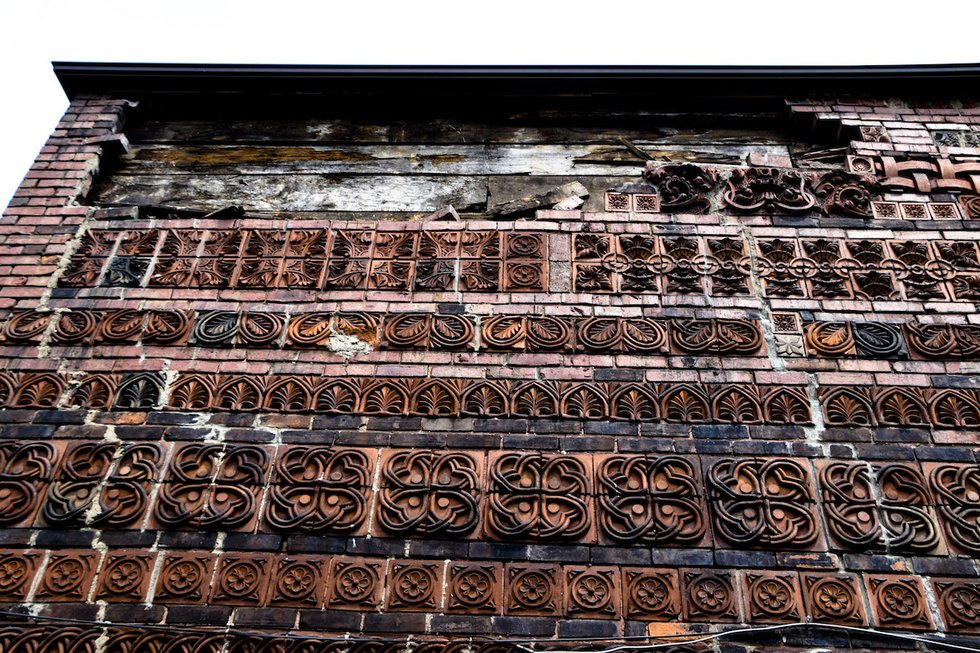 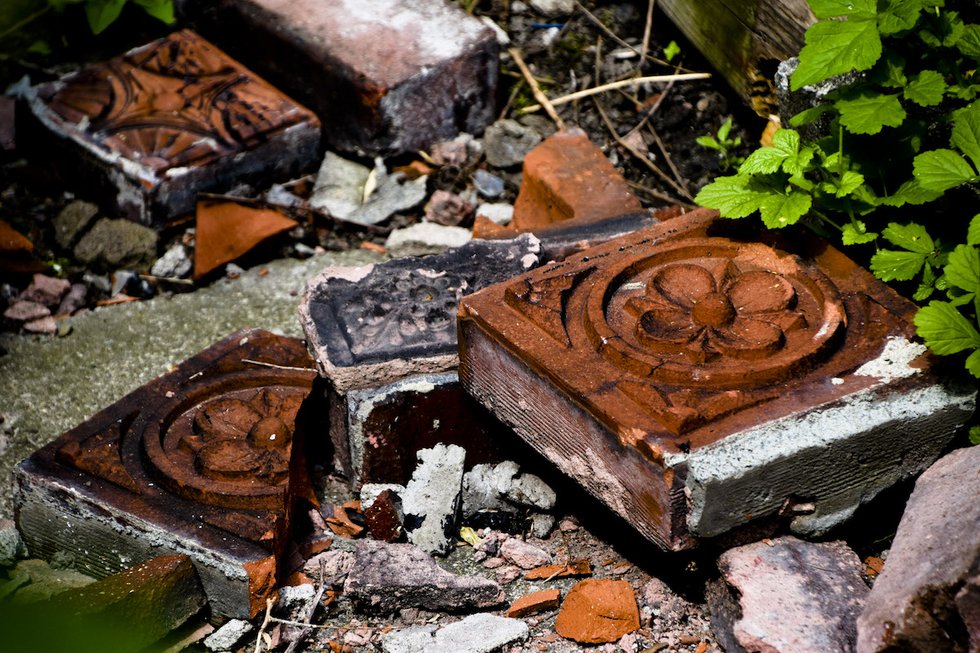 Watch this space in the coming weeks for more on Toronto’s best-kept secret places and spaces in the lead-up to our third annual Hidden Toronto issue July 26.