The case for a human rights response to homeless encampments

Residents of informal settlements are not recipients of charity nor are they trespassers, criminals or deviants – they are rights-holders and experts in their own lives 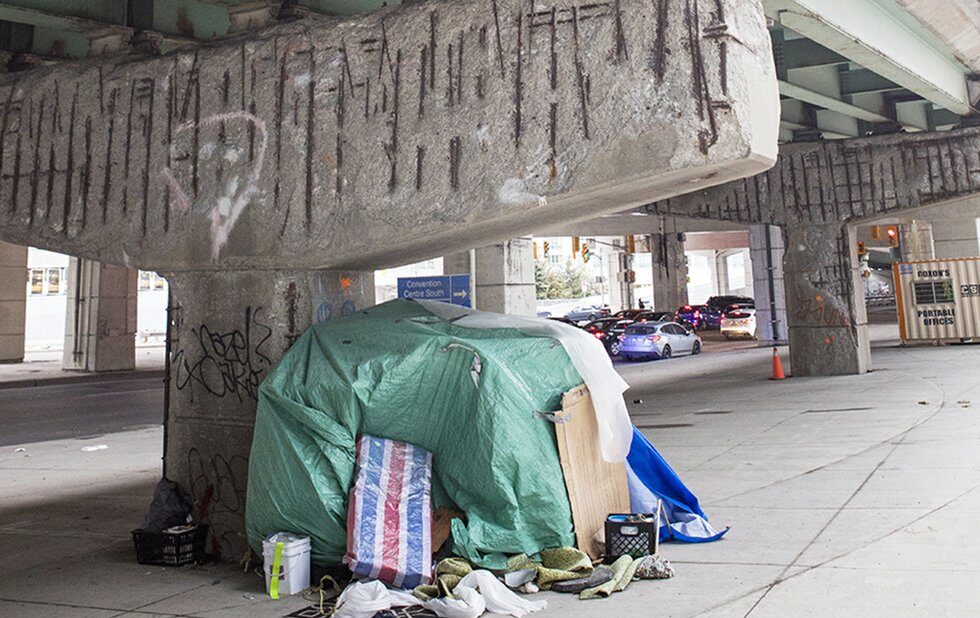 Whats happening in Toronto is mirrored across the country, with tent cities dotting the Canadian landscape.

A pattern is emerging. For two years running, the month of January has triggered the forced eviction of homeless people living in encampments in Toronto.

This was the fate of those living in the Rosedale ravine a few weeks ago. They were evacuated ostensibly to preserve the ecology of the area, though it’s just as likely that their removal had to do with pressure from neighbours.

Similarly, almost exactly a year ago, homeless folks living under the Gardiner Expressway had their encampment torn down for fire safety reasons. A few weeks later, a cluster of transparent domes – infrastructure for a luxury pop-up dining concept dubbed Dinner With A View – appeared nearby in a twisted metaphor for gentrification, with a heavy dose of irony. 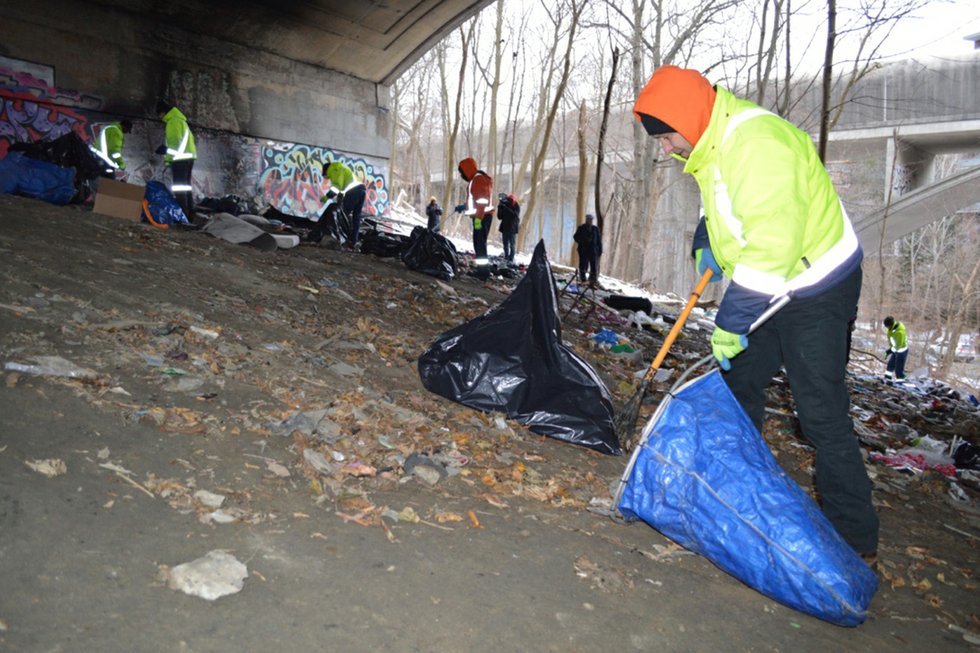 Homeless people living in the Rosedale ravine were cleared out a few weeks ago.

What’s happening in Toronto is mirrored across the country, with tent cities dotting the Canadian landscape in Edmonton, Winnipeg, London, Peterborough, North Bay and Fredericton. Regardless of where they spring up, the experience is disturbingly similar – deplorable conditions and, eventually, eviction.

Last fall, those living in a tent city in downtown Moncton were forcibly evicted amid reports the city wants to adopt a zero-tolerance policy regarding tents in public spaces. Meanwhile, residents of a tent encampment in Vancouver’s Oppenheimer Park are fighting to remain on-site during the winter, arguing with the city for heaters to stave off hypothermia in the face of unusually low temperatures.

In Ottawa, a group rendered homeless after a rooming house fire last April established a tent city after having only been provided with a few days’ accommodation in motel rooms. After living on public lands for months, they were evicted with very little notice.

There is one common denominator connecting all of these situations: the failure of governments to successfully implement the right to adequate housing.

With nowhere to go due to lack of adequate shelter spaces, unaffordable rents and necessary social supports, people who are homeless form their own communities. They provide one another with what they need – support and safety – attempting to live with some form of dignity within a system and society that has failed them.

What’s mystifying is the response to encampments by all levels of government.

Instead of trying to address the situations through robust human rights-based strategies, they respond by committing yet another human rights violation: forcibly evicting people from their homes. For those experiencing homelessness, it’s double jeopardy.

What does that mean? Here are the fundamentals: 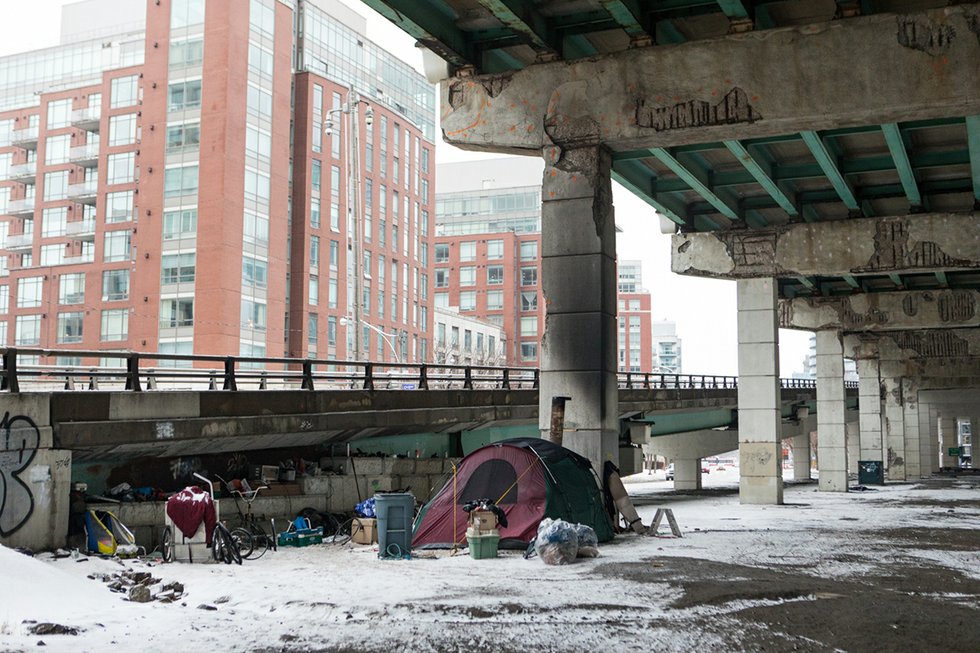 The rise of tent cities across Canada belies the country’s wealth as well as its international standing as a human rights leader.

A ban on forced evictions

Forced eviction, the permanent or temporary removal of a person from their lands or home – whether an apartment, a house, a tent or a car – constitutes a gross violation of international human rights law, particularly when shelters are at capacity. Laws permitting forced evictions should be repealed. And all viable alternatives to eviction must be explored in consultation with residents.

Residents of informal settlements are not recipients of charity nor are they trespassers, criminals or deviants. They are rights-holders, and they are experts in their own lives. Any policies, programs or decisions that affect them should include their active and meaningful participation. Residents should be provided with the necessary resources and support to engage in discussions with government officials regarding their living conditions and arrangements.

Conditions in encampments are often deplorable. Governments fail to provide basic services required for human dignity such as toilets, showers, garbage collection and electricity. Denial of these services not only infringes the right to adequate housing but also serves to entrench public stereotypes about those living in poverty and homelessness. The provision of these services should be mandatory.

Where there is no viable alternative and eviction is required, it must be carried out in a manner consistent with international human rights law, which includes relocating residents to adequate, long-term housing with supports in the approximate location to the encampment or to another agreed-upon location.

Implementing the right to housing and securing human dignity must be the foundation of any response to tent encampments.

The rise of tent cities across Canada belies the country’s wealth as well as its international standing as a human rights leader. How governments in Canada respond to encampments is a test of their respect for human rights. Let’s hope they pass.

Leilani Farha is the UN Special Rapporteur on the Right to Housing. Haseena Manek is director of communications for The Shift.