Is Canada finally ready for polyamorous families to be legal? 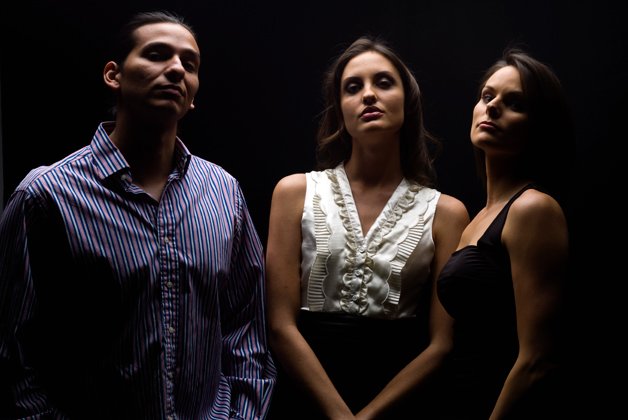 It's time the law catches up with modern realities of families

It's time the law catches up with modern realities of families, including polyamorous families.

In April, a Newfoundland judge granted all three parents in a polyamorous family the legal status of parent to their child. This ruling is a first in Canada and sets an exciting precedent for new types of families and parents to have status under Canadian law. However, this case was ultimately one of parental determination based on biology and genetics, so it leaves me wondering how much further ahead Canadian parents who are not biologically related to their children really are. If this were a case where three mothers sought parental rights to a child, or two parents and an auntie, or four grandparents, would they have been successful? Or did success in this case rely on the fact that the two males who sought parental status had an equal chance of being the biological father?

I found many beautiful and hopeful moments in the Re:C.C. (2018 NLSC 71) decision. Justice Fowler recognizes the existence of families with more than two parents – something legislators and jurists in common law jurisdictions have refused to acknowledge since, well, forever. For example, adoption regimes require natural parents, if known, to sever their legal relationship to a child to allow the adoptive parents to become parents under the law. Custody arrangements do not require a severing of the legal relationship, but the custodial guardians do not have the rights (or responsibilities) that come with legal parenthood.

Beyond simply acknowledging that families sometimes have more than two parents, Justice Fowler grounds his decision in the recognition that it can be good for a child to have more than two parents, so long as the relationship between the parents is a loving and stable one. He decided that it is in the best interests of the child to grant the status of parent to both men in the family in addition to the woman who gave birth to the child (who already has status as a legal parent).

I suspect, however, that this case is driven by its convenient set of facts. Since both men were in a sexual relationship with the mother of the child, they had an equal chance of being the biological father of the child. They refused to do paternity testing which, Justice Fowler states, “seems to be the adhesive force which blends the paternal identity of both men as the fathers of A.” He further states that “to deny the recognition of fatherhood (parentage) by the Applicants would deprive the child of having a legal paternal heritage with all the rights and privileges associated with that designation.”

But what if a polyamorous family consisted of two women and one man and the biological parentage was clear? What about the woman who did not give birth to the child? Would she be granted status as a legal parent of the child? Or what if Woman A donated the egg that was fertilized with the man’s sperm, but Woman B carried and gave birth to the child? Or what if Woman B could not carry a child so Woman A had to, but Woman B is still a parent to that child and a part of the stable and loving polyamorous threesome? Would she get to be a parent under the law? Certainly I hope that she would.

Finally, I wonder when the law will catch up with modern understandings and realities of family, parent, biology, gender, reproduction, and sexuality. Justice Fowler’s decision is a great start. I hope it instigates an overhaul of Family and Children’s Law statutes across Canada and throughout other common law jurisdictions.

A word of caution: You should not act or rely on the information provided in this column. It is not legal advice. To ensure your interests are protected, retain or formally seek advice from a lawyer. The views expressed in this article do not necessarily reflect those of Waterloo Region Community Legal Services.