Jesse Wente on the mainstream media’s odious defence of genocide

Recent editorials denouncing the findings of the National Inquiry into Missing and Murdered Indigenous Women and Girls have damaged national reconciliation efforts, writes the CBC broadcaster 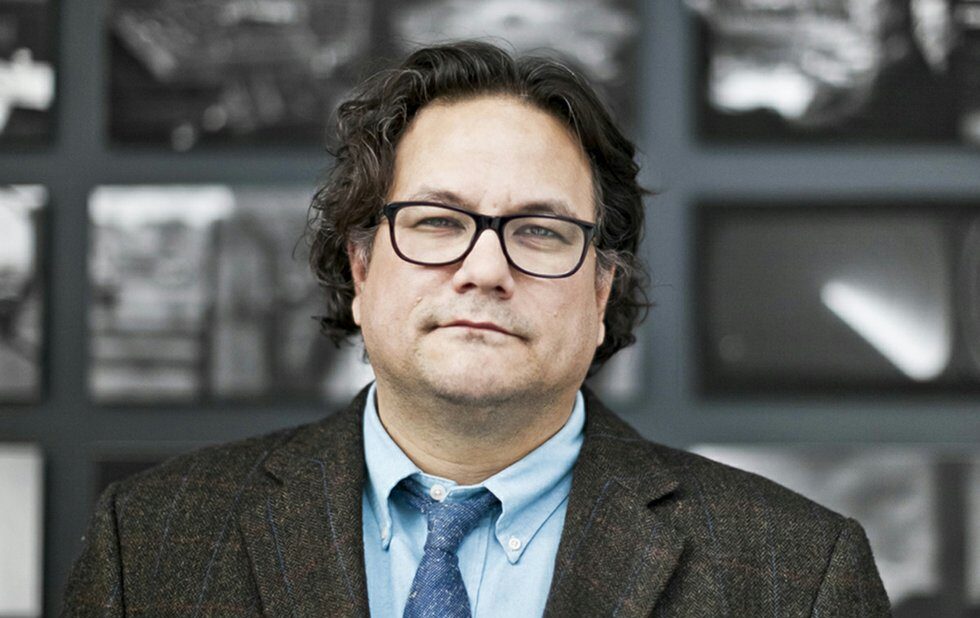 When the Royal Commission on Aboriginal Peoples (RCAP) released its report in the summer of 1996, I was on a six-month internship as an associate producer at CBC Radio in Toronto, a position I took as something to do for the summer while expecting to attend film production school at Humber College that fall.

I had no intention of pursuing a career in journalism. I had just graduated from the University of Toronto with a film studies degree, the first step in what I hoped would be a career as a filmmaker.

I was working on the afternoon show and was there mostly to do whatever needed doing, which involved everything from helping gather “streeters” (interviews of people on the street) to assisting with the set-up for musical acts.

When the Royal Commission report was released, the show’s producer decided there would be a week of coverage, with interviews every day. The five-year-long commission offered an extensive and damning look at the broken relationship between Canada and Indigenous peoples. It heard testimony on residential schools, the 60s Scoop, the criminal justice system and suicide.

As the only Indigenous person on staff, and one of the few in the CBC Broadcast Centre at that time, the producer turned to me to take on the assignment. Me, a 22-year-old non-journalist and temporary intern, was charged with producing the show’s coverage of this vital report. I felt the weight of responsibility immediately, both in terms of delivering good content for my boss and the CBC audience, but more so for my community.

I invited the authors of the report, as well as local Indigenous leaders onto the show to offer their insights in what was serviceable, but unspectacular radio.

I’d like to think I did a good job, but after more than two decades spent in media, I know I could have done better.

I learned a valuable lesson, however, about what it means to be an Indigenous person in an industry nearly devoid of them. I also learned that not only would I be looked upon to perform my identity for audiences and editors, but also how a massive public institution and news organization can rely on a few individuals to both represent a community and be their conduit to it.

Since then, many of the RCAP’s recommendations have been echoed in other reports, more recently in the findings of the Truth and Reconciliation Commission (TRC). All of them chronicle in painful detail the staggering systemic inequality that exists within Canada for Indigenous peoples. They are all historical documents as well as calls to action to remedy decades-long discrimination that has been baked into the very heart of the country.

But little has changed, including the institutions where I have spent most of my working life, where Indigenous people are rarely included, where it’s expected that I speak for all Indigenous peoples – a vast multinational group – and where it’s believed that with my presence comes access to those groups.

It’s with that experience that I watched in dismay and anger the shallow analysis and punditry from major Canadian media outlets, including the CBC, that met the report of the National Inquiry into Missing and Murdered Indigenous Women and Girls (MMIWG).

I was called to testify at the inquiry as an expert witness on the media. I discussed the harm a lack of real Indigenous representation in mainstream media has contributed to the dehumanization of Indigenous peoples, especially Indigenous women, which in turn makes it easier for violence to be enacted upon them.

I also spoke about how Indigenous representation and sovereignty within media organizations could contribute toward greater equality. And how we need the media to do better so that our issues are heard and addressed.

But while many news organizations published columns and articles by Indigenous peoples in response to the MMIWG’s report, which is a vast improvement over RCAP 23 years ago, just as many published editorials denouncing the report’s findings.

They also rejected the report’s use of the word genocide to describe the deaths and disappearance of an estimated 1,200 Indigenous women and girls in recent years – and the failure of the RCMP to take the cases seriously.

While I find such opinions odious in their reactionary defence of a state that has done great harm to Indigenous peoples – not to mention wilfully blind to the harm their defence may inflict now – it’s not for me to dictate the editorial stance publications wish to take. So be it. Like everyone else, I can choose who to support through my subscription, or who to work for.

However, such stances will have consequences, unintended or not. They do harm to the communities that are still seeking justice, and will be for some time to come. They also make it harder for Indigenous communities to trust a media industry that has rarely proved itself worthy of their confidence. Moreover, they undermine the work of the Indigenous journalists they employ.

Indigenous journalists are not only counted on by their employer to bring their perspective and those of their connections to the community to their work they are also counted on to amplify the points of view of their own communities in an industry that only recently has sought to include them.

When these editorials are published, the first to hear the hurt they cause are Indigenous journalists, who are questioned by their communities about why these views would be published, why higher-ups at their outlet would think this way and why they continue to work there.

I know this because I was asked these questions after the release of the MMIWG’s report, and have been unable to answer them.

Editorials after the release of the RCAP and the TRC also deferred to the status quo, leaving the government, and the country, largely unchallenged. They maintain the comfort of the state, Canadians and the media outlets themselves.

What is new this time around is the larger Indigenous presence at these outlets, and that is also what is at risk.

These editorials not only fail to protect Indigenous women and girls – which will mean more loss of life – they fail to protect the journalists who cover Indigenous communities. This will likely mean loss of Indigenous presence at these institutions, which will only contribute to the cycle of inequality that the MMIWG’s report and others have highlighted vividly.

We have witnessed the harm the media can do. I hope, for the media’s sake and ours, that the relationship hasn’t been harmed beyond the point of reconciliation.

Jesse Wente is a member of the Serpent River First Nation and a director of the Toronto Arts Council.