NOW MagazineNewsWatch Desmond Cole’s doc, The Skin Were In, on CBC.ca

Watch Desmond Cole’s doc, The Skin Were In, on CBC.ca

Activist journalist Desmond Cole puts racism in Canada front and centre in the new CBC documentary The Skin Were In.. 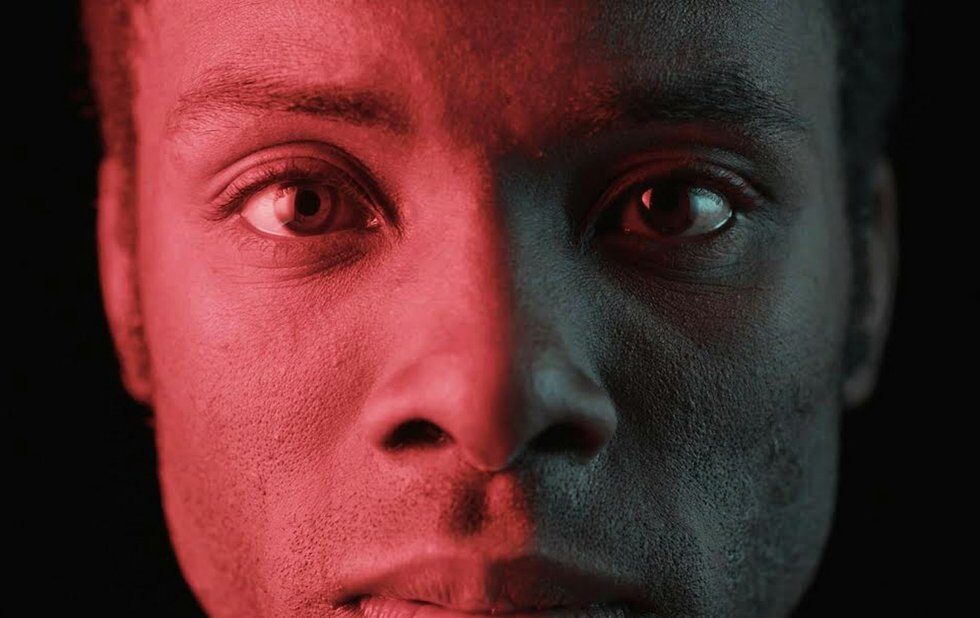 Activist journalist Desmond Cole puts racism in Canada front and centre in the new CBC documentary The Skin Were In.

Cole visits the sister of Andrew Loku, the 45-year-old South Sudanese man slain by Toronto police, and the Michael Brown memorial in Ferguson, Missouri, while tracing the legacy of anti-Black racism past and present.

The doc offers a glimpse, too, into the world of Cole the activist and his at times wearying fight for social justice.

Director Charles Officer says he hopes the film inspires Canadians to gauge our own history of racism rather than evaluating it in the context of the U.S.

I would love this to instigate a moment or a point of reflection for people in this country about how we look at the United States. Were constantly evaluating our goodness based on whats happening elsewhere. Thats not the way you evaluate who you are. If youre continuously comparing yourself, then I think youre not looking in the right spaces.

The Skin Were In is now available to stream on cbc.ca.

CBC CBC TV Desmond Cole Streaming The Skin Were In