The dying art of sharing something real

Just so we're clear, even though I. 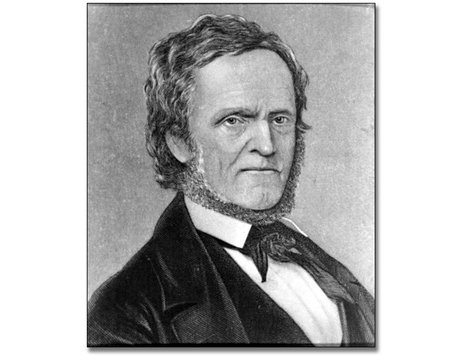 Just so we’re clear, even though I was out protesting when the torch came through town, I don’t resent you for being elated by the Games. That would smack too much of jocks vs nerds.[rssbreak]

But that doesn’t mean you were making sense walking through Little Italy shouting, “We won! We won!”

No, wait. Listen. The game you just watched was in Vancouver. You and I are in Toronto. What you propose is impossible.

I’ll make you a deal: if I let you take credit for a hockey game you weren’t in (and if you don’t vomit on my shoes), then you also have to try taking some of the responsibility for a federal government that has contempt for democracy, for the unemployed who can’t get decent EI, for native land theft, the tar sands and military torture.

If you want to lay gushing claim to some shared national (or binational) identity, you can’t just own the good stuff.

And if the gold belongs to anyone, it’s the people of Vancouver, who took on hundreds of millions in debt. Don’t worry, though, we’d be next, considering how much the feds coughed up – a bil – for security alone. So I guess it was worth it. It certainly was for Canwest.

Writing for the Canadian Journalism Project, civil rights lawyer David Eby (now the Activist Famous for Getting a Pie in the Face after having the temerity to point out that breaking windows wasn’t the best way to protest the Olympics) reminds us that Canwest gave the Yes lobby in the 2003 Vancouver Olympic referendum $1 mil in free advertising. That’s 200 times the entire No budget.

So it’s no wonder that in lieu of critical reporting we were given the one thing worse than man-on-the-street: drunken-man-on-the-street. The day after the winning goal, Metro quoted one local fan’s sage reflection: “This is the most exciting thing that’s happened in Canada, maybe ever.”

Look, it’s nice to close an article with a quote. I get that. But this is as false as a qualitative statement can be. What about the Farmers Rebellion? A drunken Toronto mayor tried to take down the government with a musket. That’s at least interesting. By most accounts, the FLQ Crisis was also a bit of a nail-biter. Winnipeg General Strike? Quebec City protest of 2001?

But, then, those were all rooted in actual conflict, the last two especially, involving real risk and repercussions. Olympic ecstasy comes at the cost of a jug.

I didn’t think anyone a fool for lining up to see the torch, or a total fool for stumbling out to party. I like to imagine that on some deep level this is all practice for a more permanent coming together, some more meaningful mass joy.

And I found hope Sunday night in seeing people still willing to go outside on the streets to share something real with other real people in real time. That is a dying art.

We saw ourselves in Team Canada for a night. I wonder what it would be like to see ourselves in each other every day.