Urban junkies meet to push the politics of ideas over personality 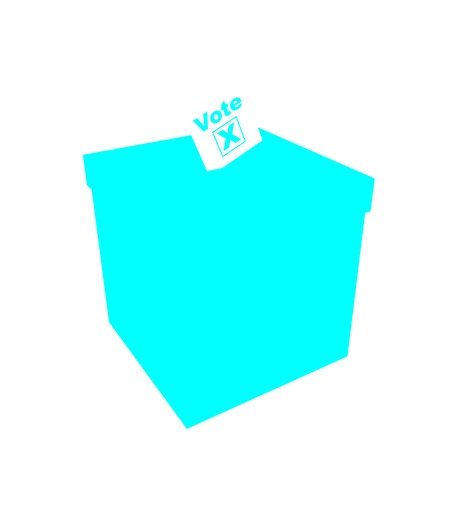 Call it an idea bonanza for civic nerds. They sure came out in droves to the Annex Live on Thursday, February 11, for the #voteTOin416 event showcasing 14 local activists.[rssbreak]

The promo-fest hosted by a loose-knit group of online munici-pals gave presenters four minutes and 16 seconds max (get it, 416?) to drum up support for their fave urban issue. The room of 170 was full of rousing cheers, pumped fists and predictable Giambrone jokes.

No surprise, Yvonne Bambrick of the Toronto Cyclists Union wants more bike lanes. And Dave Meslin of Better Ballots wants fairer elections. In his mini-speech, he urged term limits and the single transferable vote system used in Cambridge, Massachusetts, where councillors are elected based on proportional representation.

Fair Vote’s Camille Labchuk echoed the sentiment. Sure, we’ve heard a lot of this before, but as Jen Hassum, one of 15 members of the #voteTOin416 organizing team, says, “Municipal elections are dominated by personalities and not ideas,” and this kind of gathering helps keep our heads straight.

ChangeCamp’s Mark Kuznicki pointed us toward his “citizen’s tool kit” for running these types of unconferences, and Desmond Cole, who won last election’s Toronto’s City Idol (a competition for the chance to run for city council), offered an invigorating talk on allowing permanent residents to vote. Judging by the encouraging shouts rippling through the room, Cole was either preaching to the choir or converting a few dozen naysayers.

David Regan of Fix Toronto evoked a few “awwwws” when he talked about the many stray cats wandering the town, emphasizing the need to “trap, spay/neuter, return” the more than 250,000 cats on the streets. “We should live in a brave and compassionate city that takes into account all its citizens, human and non-human,” Regan said, offering a voice to those who can only meow their discontent.

In one of the more stirring contributions, Jamaal Montasser of Engineers Without Borders argued that Toronto needs to turn itself into a fair trade city. We need “to be recognized as a top-tier city and have an impact on the world,” he concluded.

The micro-idea event didn’t leave a lot of time for elaboration, so by necessity there were lots of platitudes, Photoshopped pics and links to websites to learn more.

But considering the crush of people craning their necks to glimpse the PowerPoint presentations, it was almost like a rock concert for city council junkies.

“People are aware there’s a disconnect in municipal politics,” Hassum says, “and we just want Torontonians to start shaping the debate over where our city is headed.”