Running from June to September 2020, Picasso: Painting The Blue Period covers a popular and defining period in the Spanish painter's career 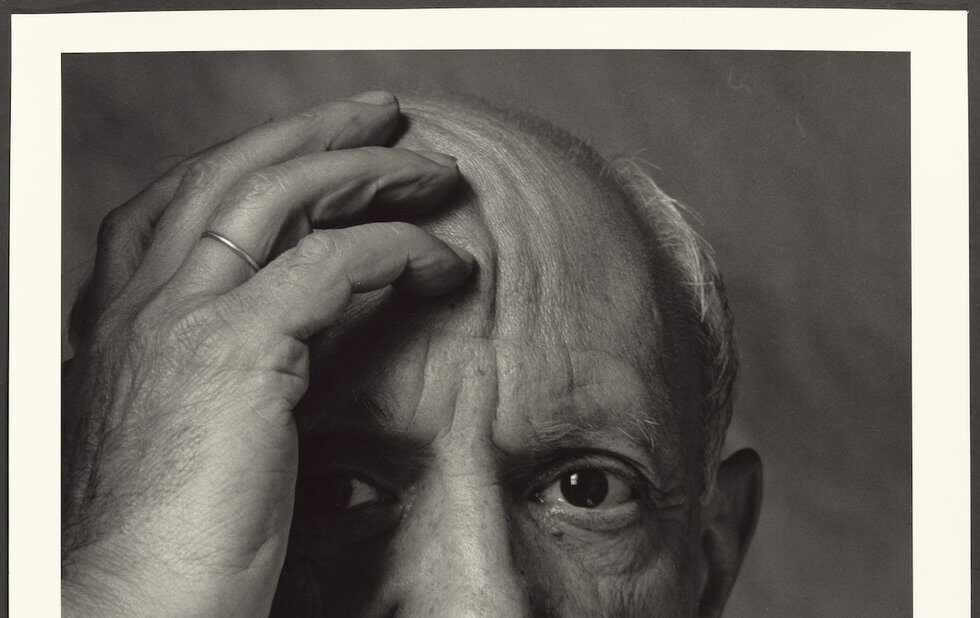 The Art Gallery of Ontario will mount an exhibition devoted to Pablo Picasso’s “blue period” in summer 2020.

Opening on June 27 and running to September 20, Picasso: Painting The Blue Period covers what is now widely considered to be a defining time in the Spanish painter’s career. From 1901 to 1904, he primarily created monochromatic works in shades of blue and blue-green while living in Paris.

The show will feature approximately 70 Picasso art works, sourced from private collections and public institutions, as well as “a discrete selection of works” by artists the painter would have known and studied. This will be the first major Picasso show organized by a Canadian art institution since 1964, according to the AGO.

The Picasso exhibition is also part of a multi-year international research project that examined Blue Period paintings with x-ray fluorescence to reveal hidden landscapes and details that suggest inspirations and techniques behind paintings such as La Misereuse Accroupie, which is owned by the AGO.

The show is being co-organized by the AGO and the Phillips Collection in Washington, DC. More details will be announced at a later date.