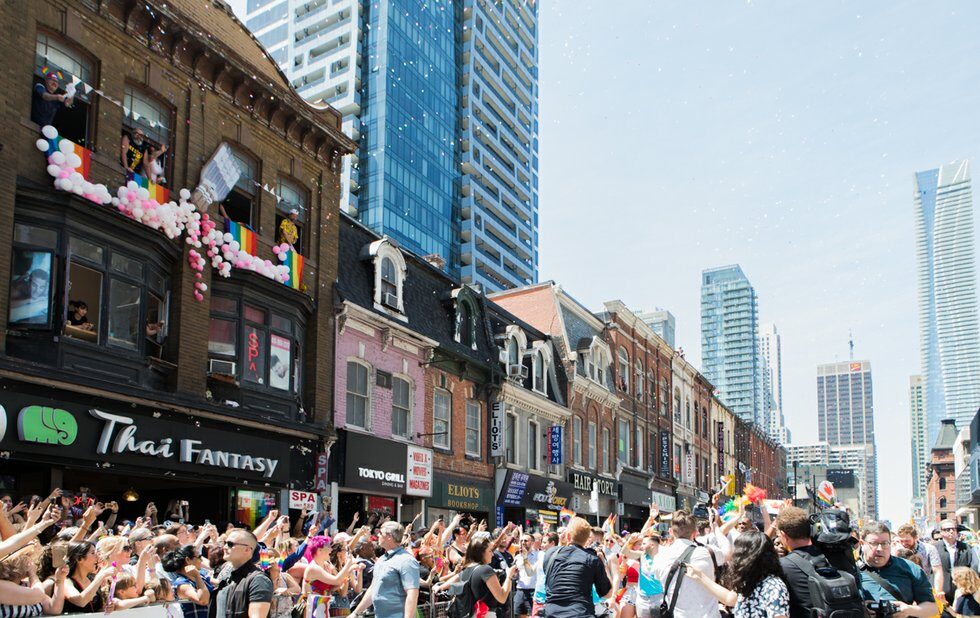 The Toronto Public Library (TPL) is facing a potential ban from all Pride events.

On October 18, Pride Toronto’s board of directors released an open letter warning the library that there will be “consequences to our relationship” if the library allows a third-party event featuring a writer accused of spreading hate and transphobia to proceed.

Pride Toronto board member Christin Scarlett Milloy added on Twitter that if the TPL provides “public space and resources to a group that believes legal protections for transgender people should be up for public debate, they will certainly find themselves banned from participation in all @PrideToronto events.”

Vancouver-based blogger Meghan Murphy is scheduled to speak on an October 29 panel at the Palmerston branch called Gender Identity: What Does It Mean For Society, The Law And Women? She was invited to speak by Toronto-based group Radical Feminists Unite, which organized the event.

Authors Alicia Elliott, Carrianne Leung and Catherine Hernandez have argued that Murphy holds anti-trans views and launched a change.org petition threatening to boycott the TPL unless it cancelled the panel. The petition has racked up nearly 5,000 signatures since October 15.

A prominent opponent of transgender rights, Murphy refers to trans women as men and has argued they should be banned from women’s locker rooms, bathrooms and prisons.

On October 18, Pride Toronto’s board of directors published a letter on social media calling the library’s refusal to cancel Murphy’s event a “betrayal.”

“It was our belief that the TPL was committed to creating library spaces that are inclusive, safe and welcoming,” Pride’s letter reads. “The recent decision to allow the event with Meghan Murphy is a betrayal to our LGBT2SQ+ communities.

“It is well known Meghan Murphy asserts publicly and repeatedly that Trans women cannot be women and will always be men,” the letter continues. “We can’t help but assume if a known racist or anti-Semitic group were to ask TPL to host an ‘open discussion on the concept of race,’ or a homophobic preacher had asked for an ‘open discussion on the concept of homosexuality’ that the decision would have been very different.”

The letter notes that Pride teamed with the library earlier this year to host a sold-out reading by Broad City star Abbi Jacobson as part of a relationship that was “entering a new phase of mutual cooperation, support and reciprocity.”

“We urge TPL to reconsider the decision immediately,” the letter concludes. “If you deny our appeal, if you deny the appeal of thousands of residents, including authors, your staff and community leaders, there will be consequences to our relationship for this betrayal.” 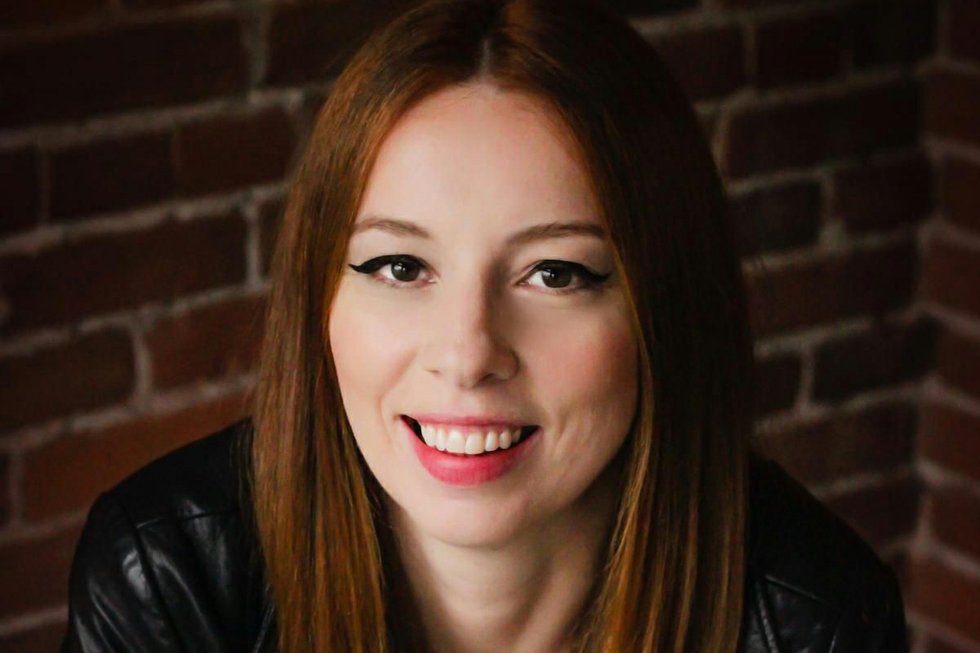 The TPL would not be the first library in Canada to be banned from Pride events over Murphy.

In July, the Vancouver Pride Society barred the Vancouver Public Library from that city’s parade after a January 10 event featuring Murphy was allowed to proceed. Individual library employees were still free to march with the city or with their union.

In an interview with CBC Radio show As It Happens on October 17, Bowles told host Carol Off that she was “well aware” of the Vancouver situation and reviewed a YouTube video of Murphy’s event before deciding that the October 29 panel did not violate the library’s policy on community space rentals.

According to the TPL’s policy, an event can be denied or cancelled if library officials believe the use will be for “a purpose that is likely to promote… discrimination, contempt or hatred for any group or person on the basis of race… sex, gender identity [and] gender expression.”

In a statement posted on Facebook, Murphy called the anti-trans accusations an “abomination.”

Asked for a response to Pride’s letter, a rep for the Toronto Public Library said, “We will get back to you on Monday.”

A TPL board meeting is scheduled to take place on October 22. Pride Toronto executive director Olivia Nuamah told NOW that she will be among the deputants and will release her deputation on Tuesday.

With files from Samantha Edwards