Orphan Black's Kevin Hanchard stars in Daniel MacIvor's solo play House, which you can view from your house 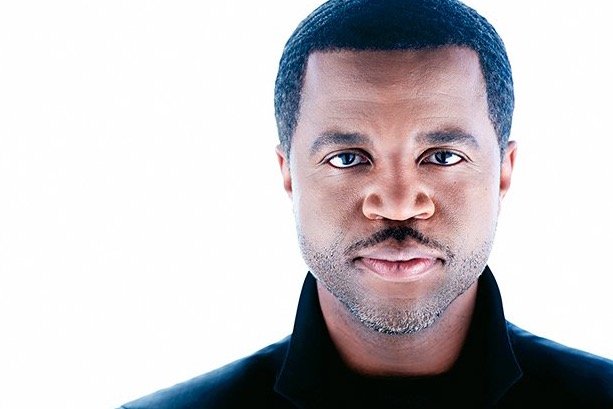 That staging has, of course, been cancelled because of the coronavirus pandemic, like all live theatre since mid-March. But the company is going forward with a virtual opening night presentation of the play, which they’re dubbing “the isolation version,” on May 7 at 7 pm.

MacIvor’s 1991 monologue, the first of his many plays to be directed by collaborator Daniel Brooks, should translate well in this streaming format. It adapted successfully to film in 1995 (Laurie Lynd made his feature debut with the work, with MacIvor reprising his stage role), and its themes of struggle, disappointment and needing to be heard will likely resonate eerily well in today’s lockdown world.

And while Hanchard is best known for his roles in TV series like Orphan Black and The Expanse, he’s an accomplished stage actor as well, having delivered memorable performances in shows like Topdog/Underdog, Miss Julie: Freedom Summer and, most recently, August: Osage County.

Furthermore, this edition will feature some very special “isolation” edits to the text by the creators that should make it feel even more relevant.

After the 75 minute stream, there will be a live 15-minute Q&A with MacIvor, Aquino and Hanchard. Attendance is free, but you must register for the event here.