Acclaimed two-part sequel based on J.K. Rowling's books comes to Ed Mirvish Theatre as one show in May 2022 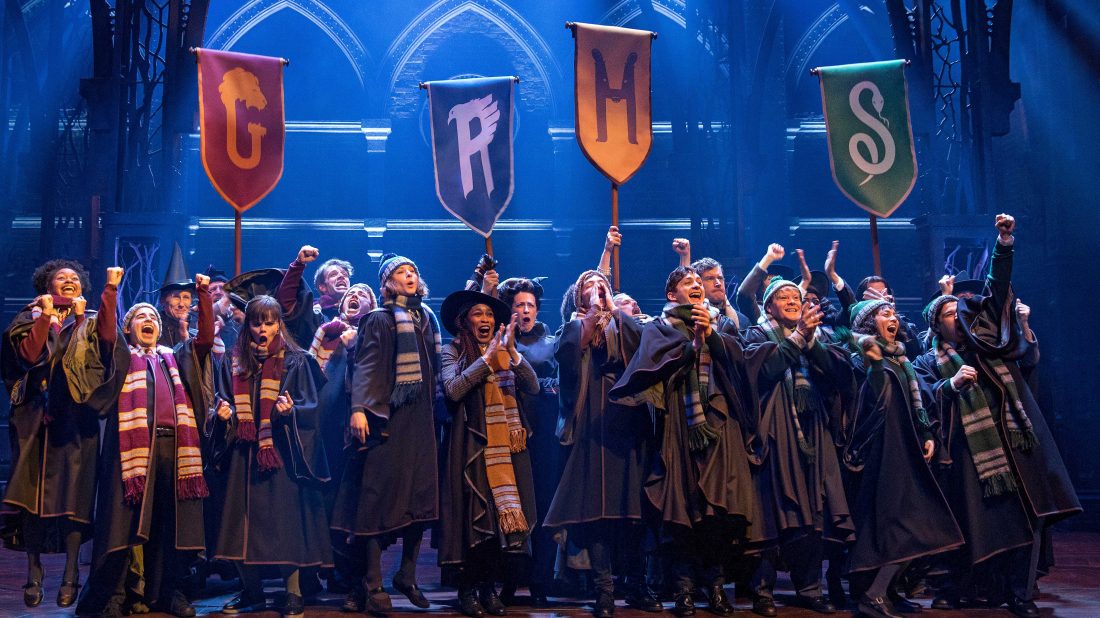 The magic of Harry Potter And The Cursed Child – the world’s most award-winning play – is returning to North America. But this time it’s going to cast its spell in one show rather than two. And Torontonians will get to see this adaptation next spring.

“We are delighted to announce that Harry Potter And The Cursed Child will be returning in North America in a new, re-imagined version that audiences can see in one afternoon or evening,” said Sonia Friedman and Colin Callender, producers of the show.

This new version of the play will return to Broadway’s Lyric Theatre on November 16, 2021, San Francisco’s Curran Theater on January 21, 2022, and play Toronto’s Ed Mirvish Theatre in May 2022. Toronto was supposed to have presented the two-part staging in the fall of 2020, but that run was cancelled because of the pandemic.

In March 2020, right before the first lockdown, it was announced that Canadians Sara Farb and Fiona Reid, who were part of the Broadway cast, were to join the Toronto production. There’s been no announcement yet by producer Mirvish Productions about whether either will be part of this single show staging.

The play, which swept both the Tony Awards and the Oliviers, is set 19 years after Harry, Ron Weasley and Hermione Granger saved the wizarding world, and features a whole new generation of Hogwarts students.

Playwright Jack Thorne and director John Tiffany say they are excited about this reimagined version.

“We’ve been working on this new version throughout lockdown and it’s been a joyous process of rediscovery,” they said in a press release yesterday. “It has given us a unique opportunity to look at the play with fresh eyes and we have been inspired by the entire creative team every step of the way.”

Series author Rowling, who wrote the original story with Thorne and Tiffany, says those two and the creative team have found “a new way to frame our story – with amazing illusions and some exquisite new staging – all while keeping our original story intact.”

Productions of the play in Melbourne, Australia (currently playing), London’s West End (scheduled to return in October) and Hamburg, Germany (beginning performances in December) will show the original two-part version.

Mirvish Production hasn’t released information yet about when tickets go on sale.