NOW MagazineCultureStageSummerWorks review: Don’t Talk To Me Like I’m Your Wife

SummerWorks review: Don’t Talk To Me Like I’m Your Wife 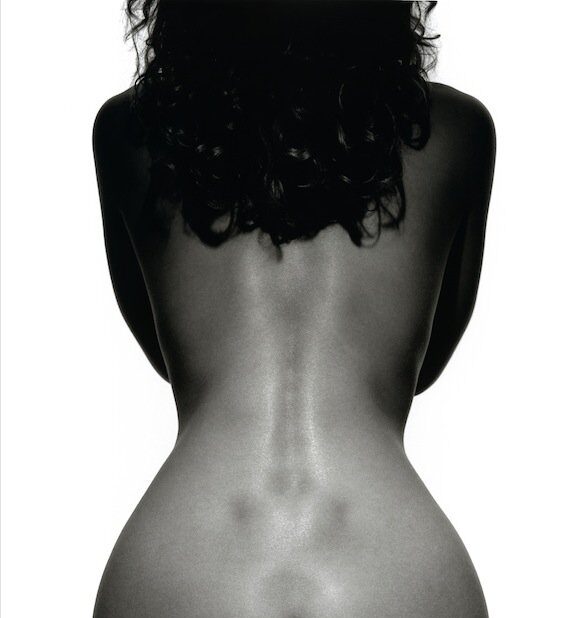 Debates about feminism and white male privilege are at the heart of Andrea Scott‘s play, one that contrasts the viewpoints of a Black mature student in present-day university with scenes from the final days of Mata Hari, the Dutch exotic dancer imprisoned and executed as a spy during World War One.

It’s an interesting concept but often falls flat due to a talky script that lacks dramatic tension. The Mata Hari scenes function more as a history lesson, and the modern ones suffer from persistent repetition of the same ideas, despite an intriguing final twist. Kimwun Perehinec shows little emotional range as Mata Hari. However, Lisa Karen Cox gives the most impassioned performance as both Mata Hari’s cellmate and the modern-day student. Paula Wing also stands out as a rebellious nun delivering a monologue about her first taste of love.