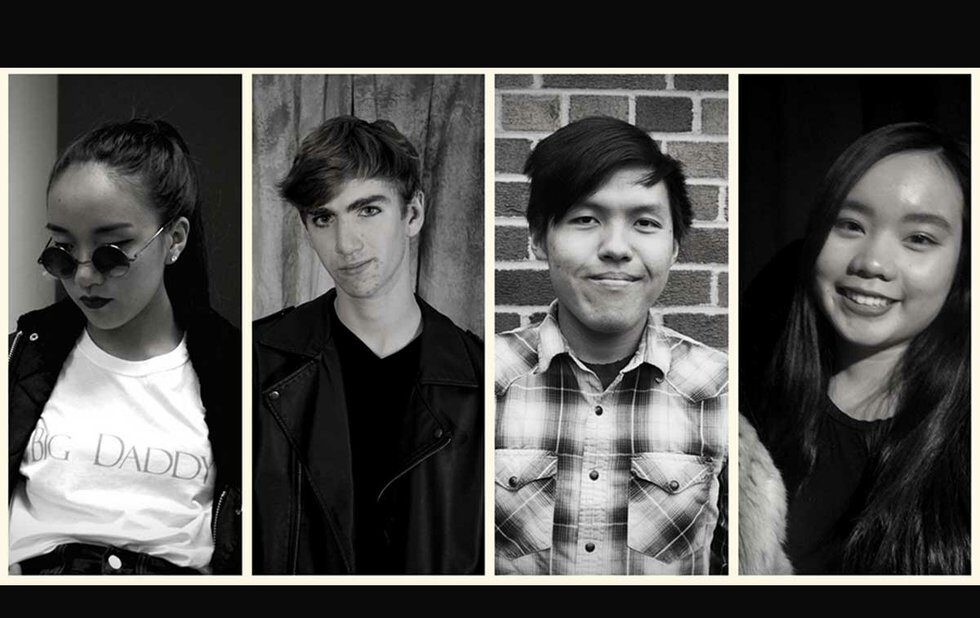 This is material that’s been covered before, and with much more clarity and power, but Phan is a promising writer whose work shines brightest in a touching scene near the end between Kim and the father’s ghost that’s funny, tough and insightful about guilt and regret.

Director Colwyn Alletson could improv the play’s pace, and the sound design verges on cliche, but there’s authenticity in the sisters’ familiar bickering, and Nguyen’s disappointed patriarch comes through vividly in a few short exchanges.