Fringe review: Til Death: The Six Wives Of Henry VIII

TIL DEATH: THE SIX WIVES OF HENRY VIII by Ryan Gladstone (Monster Theatre/Fringe). At the Tarragon Mainspace. Jul 7 at. 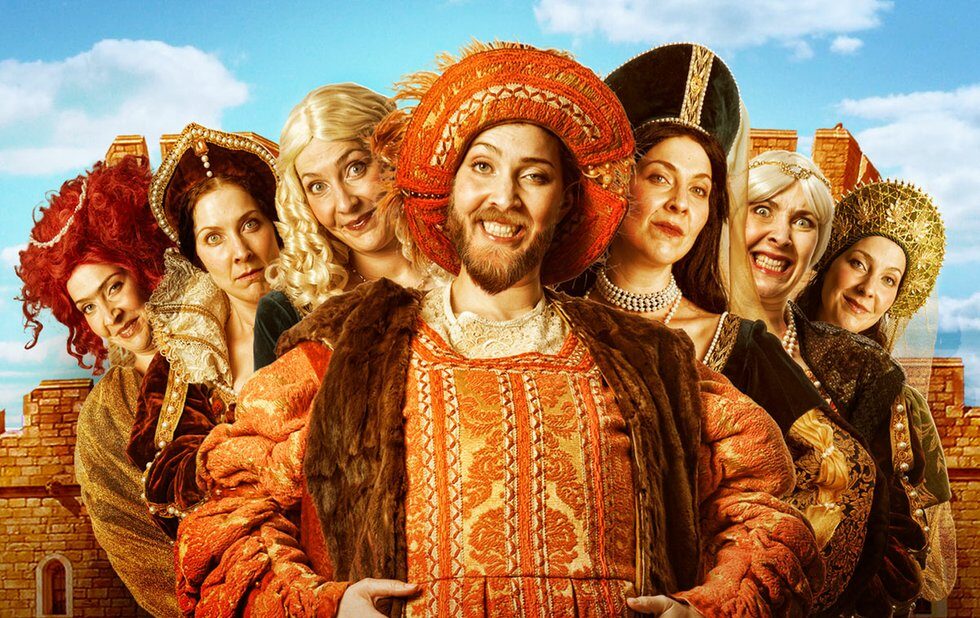 What if Henry VIII’s six wives met in purgatory and bickered amongst themselves before being ushered up to heaven?

That’s the amusing premise behind Ryan Gladstone‘s endlessly entertaining trip through Tudor history. The kicker? All the wives are played by one actor, Tara Travis.

Gladstone has cleverly set up his script so we learn about each wife’s love story with the king as well as their death. (Some of the women who died in childbirth don’t know the gender of their baby.)

Travis adds distinguishing features for each woman a scowl here, an accent there, and Anne Boleyn is… well, I’ll let you find out but the way Gladstone (who also directs) has choreographed the action and developed the plot is clear and frequently brilliant.

Travis, delivering what’s surely the most virtuosic performance at this year’s Fringe, deserves her standing ovation.