NowMagazineCultureTheatreMiss gets a passing grade

Miss gets a passing grade 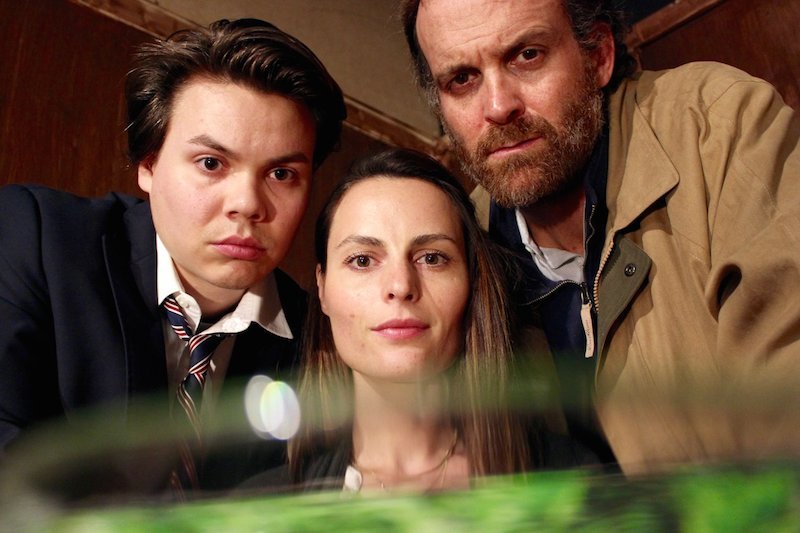 Its a recipe for disaster, and a lot of Miss is spent discovering just how bad things are often along with the characters onstage. The story starts in the eye of the storm, and whatever personal hell each of the characters is going through only gets worse. In just over an hour, the three-hander barrels through a mess of tragedy that starts small but inevitably destroys everything it touches.

Starting a play in so much discomfort can make it hard to sustain the intensity without exhausting the audience. Fortunately, Ross Alberts script goes deep, not only into its narrative but the lives of its characters. There’s both tenderness and humour in this tragedy, and they keep the grief from feeling manipulative and make the pain hit harder.

David Lafontaines smart direction helps make the many tonal shifts cohere, and he keeps the action moving by finding plenty of ways to use assistant director and set designer Adam Belangers convincing classroom set though the shows final moment takes place too far downstage for audience members sitting in the back.

Belanger also gets a nod for using a bit of theatre magic to create rain. Its simple, but the kind of thing that usually gets skipped in a small-budget production.

The cast does good work, with performances that are layered and responsive. Hayes and Burns play characters distant in age but occupying the same limbo between adolescence and adulthood. Their aggressive repartee is biting and funny, and both actors craft characters with a broad emotional scope. Martins Nola doesnt get the same range. She may have lost the most, but some of her pivotal moments feel rushed and arent given the gravity they deserve.

Miss gets extra credit for its venue. Its the inaugural show for the Assembly Theatre, a storefront-style theatre on Queen West between Roncesvalles and Lansdowne. As independent spaces like Storefront Theatre and Unit 102s own former home on Dufferin close their doors, Assembly is a small but vital new addition to the citys theatre scene.

While Miss isnt a star pupil, its certainly a worthy first student to attend this promising academy.