The convenience store chain has applied for a liquor licence for 61 stores in the province. But why? 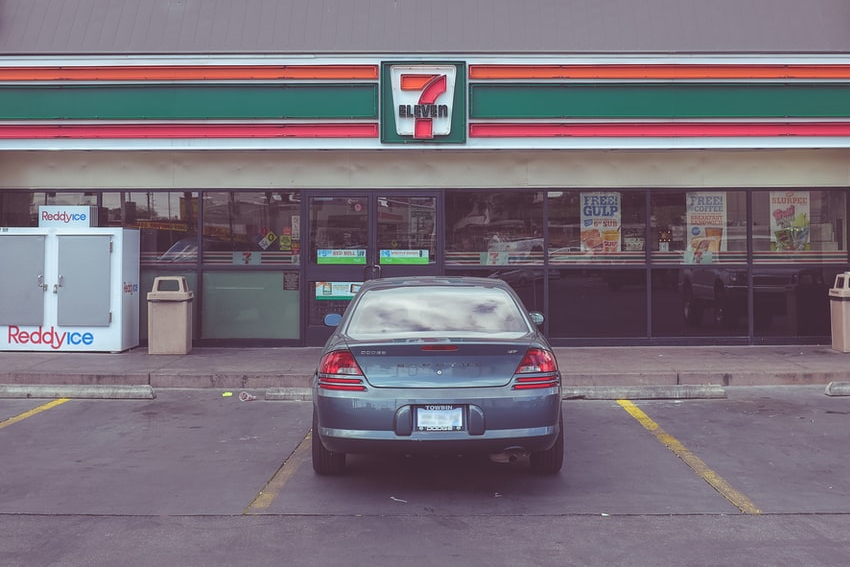 Here’s a pandemic pivot we didn’t see coming: 7-Eleven has applied to introduce in-store alcohol service at 61 stores throughout Ontario.

The convenience store chain has submitted a liquor licence application with the Alcohol & Gaming Commission of Ontario (AGCO) that is now at the public notice phase.

“To complement our fresh food and hot food programs, we are preparing for in-store service of a small selection of Ontario-made beer and wine products, offered during limited hours, and in designated consumption areas of our stores. Should we be successful in obtaining licences, all staff handling alcohol products will be SmartServe trained,” said 7-Eleven in a statement to media.

“7-Eleven Canada is a responsible retailer and a trusted partner of the federal and provincial governments, controlling access to age-restricted products for over 25 years. We are committed to meeting the needs of our Ontario customers and we look forward to the opportunity to grow jobs and contribute to the Ontario economy.”

Alcohol sales at convenience stores has been an ongoing debate in the province, where liquor sales are controlled and (until recently) limited to the LCBO, so this application is sure to ring some alarm bells for those worried about privatization.

However, strangely, the application is for on-site consumption only (whenever lockdown restrictions allow that again).

So rather than a chance to grab a six-pack of beer at the corner store like you would in Quebec, Alberta or in the United States, this would effectively turn 7-Eleven into a bar.

Ryan Mallough, director of provincial affairs for Ontario at the Canadian Federation of Independent Businesses (CFIB), says he’ll be watching with great interest to see what the 7-Eleven’s liquor move will mean “on a practical level.”

For him, it’s a question of classification.

“There are a lot of questions about whether they’ll be on a level playing field.”

With restaurants and bars now allowed to sell alcohol for takeout and delivery, LCBO unions have been worrying it could open the door to private competition from big corporate stores like 7-Eleven with significant lobbying power and influence.

Right now the license application specifies that this would be for in-store service only, but could it be a foot in the door for eventual takeout sales?

For Mallough this is another sign of how hard the pandemic is for business owners.

“This is a large, international corporation in a sector that was never actually closed,” he says. “If they’re feeling the need to make a pivot on this scale, that just shows what the environment is for everybody. If a multi-million dollar national chain is making this much of a pivot, spare a thought for the small retailer looking to come out of this.”

Or 7-Eleven just sees an opportunity to serve beer with your taquitos and is going for it at an opportune moment.

Those who wish to object can do so here.