NowMagazineFood & DrinkFoodHalal food in the GTA: What you need to know

Halal food in the GTA: What you need to know 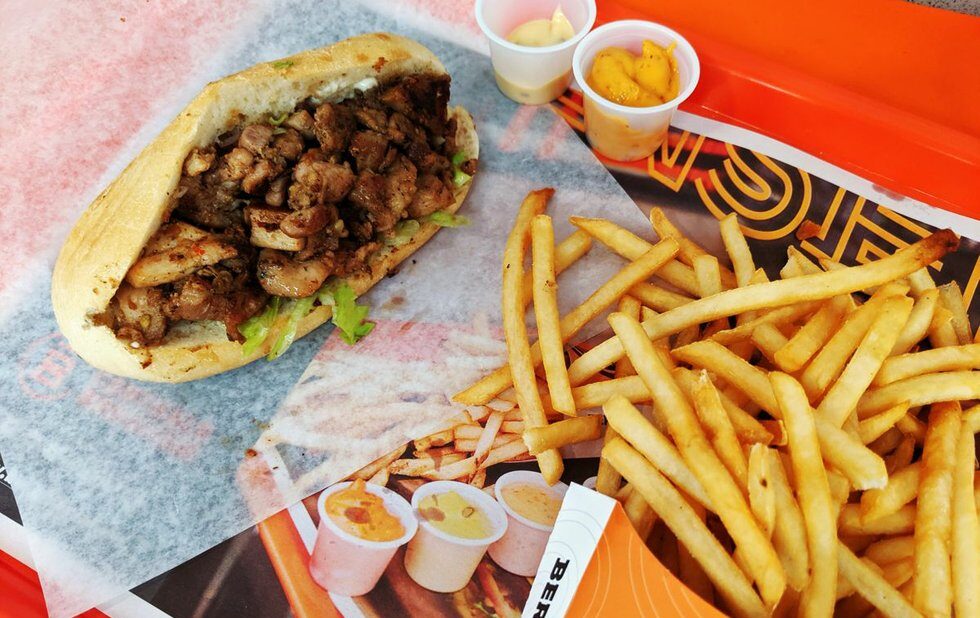 It’s Friday night in Toronto. You’re out with your friends and hunger strikes. There’s a Metro to your left, a pub to your right and a pair of McDonald’s arches glow in the distance – but one of your friends only eats halal. What do you do?

While this may read like the start of a Choose Your Own Adventure story, it’s a dilemma that’s more fact than fiction for halal consumers in the GTA.

Food that’s considered halal must be prepared according to Islamic guidelines and free of non-halal (or haram) ingredients, such as pork, animal fats and alcohol.

In Canada, the halal food industry is worth more than $1 billion, and according to halal industry expert Salima Jivraj, it’s poised to grow even further: “Most industries are increasing annually by 1 or 2 percent. The halal industry is growing between 10 and 14 percent.”

Last year, the study found that a whopping 57 percent of halal shoppers felt their needs weren’t being adequately met by grocery store chains, while 62 percent felt that major food brands were failing to respond to their preferences. These numbers have remained consistent since Nourish started surveying halal consumers in 2014.

There are a number of factors limiting halal options. In the retail realm, competition for shelf space means that many halal products don’t make the cut.

“From the study, we know that more halal shoppers live in multi-generational households,” says Jivraj. “So, right off the bat, your pack size should be bigger. Most companies will make products that are for a family of four, and that might turn somebody off right then and there, because the package isn’t going to be enough.”

There’s no shortage of halal products for retailers to stock a number of halal-friendly grocery brands, including Maple Lodge Farms, Crescent Premium Foods, BlossomPure and Mina Halal by Maple Leaf Foodservice, are headquartered in the GTA.

And transparency has improved in recent years, thanks to an amendment to the Food and Drug Regulations Act in 2016 that requires any halal-labelled food to include the name of the third-party body that provided the certification.

In addition to offering a greater variety of products, Jivraj suggests free-standing displays as a way to supplement shelf space and accommodate that broader range.

“It’s important for retailers to understand their community,” says Jivraj. 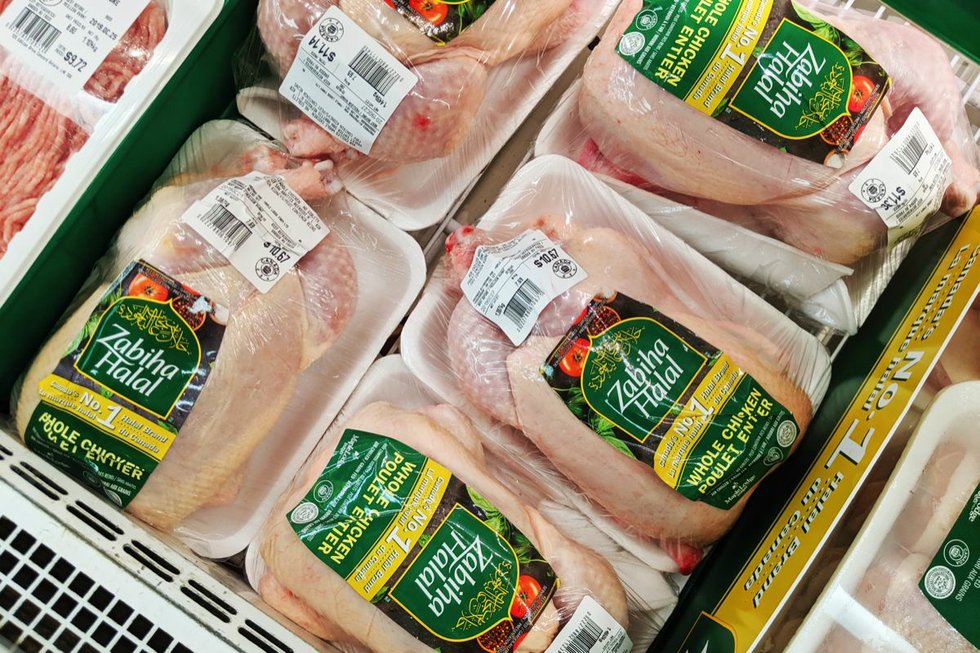 Despite a booming halal industry, grocery options in the GTA (like meat products stocked at a Toronto Food Basics) lag behind the flourishing restaurant options (like newly opened Centrale Bergham).

There are over 100 food banks in the GTA, but only a scant few service halal consumers.

According to their website, the demand for halal food is high: “We have a database of over 9,900 registered families who rely on our food bank to supplement their food requirement.”

The North American Muslim Foundation in Scarborough, which has a halal food bank on the premises, receives most of their donations from Muslim benefactors.

Even so, program manager Hunaina Kamran says, there are times when donations aren’t enough.

While networks such as Feed Ontario and Daily Bread exist to provide leadership, support and funding, Kamran says Halal Food Bank has received nothing of the sort.

“We tried to reach out to the parent organization in our vicinity, but it never worked out,” she says. “The way that food banks work in Canada, it’s a good system. It ensures that the food banks will not run out of food. The problem is, we’re unable to get in on that.”

Steps in the right direction

Offering halal options is a pragmatic business decision for anyone in the food industry, and though retailers and food brands have a ways to go and halal food banks are few and far between, restaurateurs are cashing in.

Today, the GTA is home to dozens of halal-certified restaurants, offering everything from deep-dish pizza to Caribbean cuisine to Montreal smoked meat.

With established, halal-certified franchises like Ozzy’s Burgers and Chaska steadily expanding, and big names in fast food like Pizza Pizza, Boston Pizza and KFC adding halal offerings to their menus, there’s no shortage of halal representation in food service—but ultimately, it’s up to the consumer to do their homework and ask questions about how their food is sourced and prepared.

“I’ve been working in the industry for about ten years and I’ve seen a major progression, not only in the quantity of restaurants and food offerings, but also the quality,” says Jivraj.

“Both have gone up significantly. I think that’s been the biggest growth.”

READ MORE: New halal restaurants in Toronto and the GTA for 2019 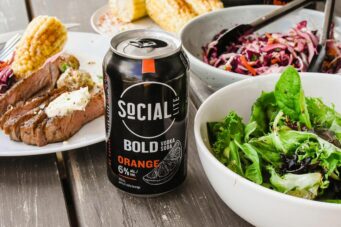 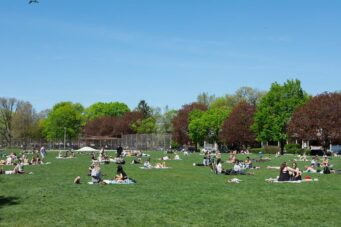