New halal restaurants in Toronto and the GTA for 2019

From deep dish pizza and smoked meat to burgers, Indian food and more 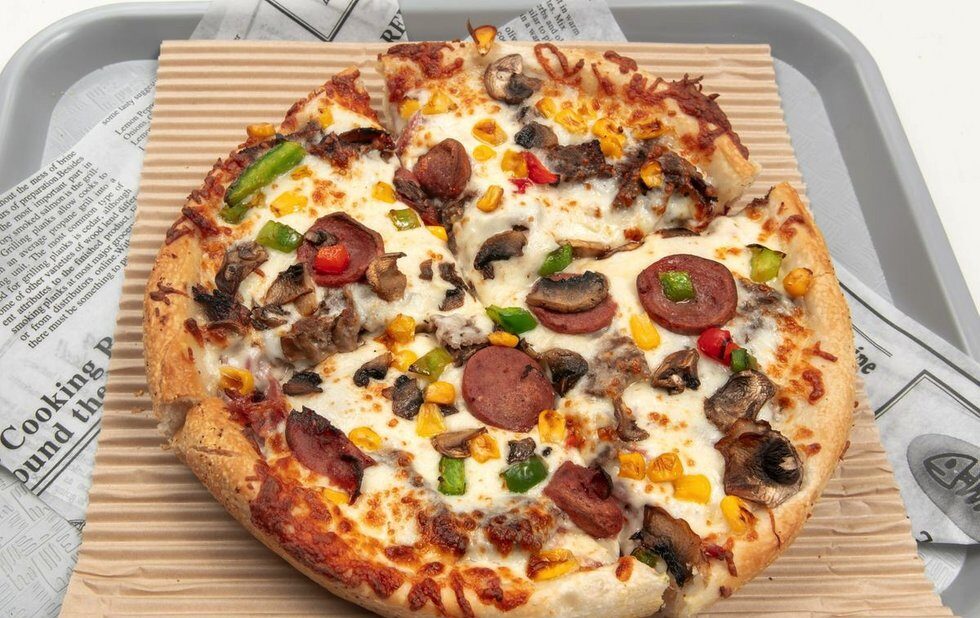 DeePizz is the halal-certified deep dish pizza joint you didn’t know was missing from your life. DeePizz is brand new to Toronto, and their menu offerings include fresh pizza pies, calzones and cheese-covered fries.

Aleppo Kebab was opened by a pair of Syrian refugees. Their new Scarborough location serves up a variety of Middle Eastern eats, including scratch-made Syrian-style kebabs cooked over lava stone.

Experience traditional Caribbean cuisine with a Western infusion at Scotty Bons, a takeout joint specializing in halal scratch cooking. Some of their signature menu offerings include roti and rice bowls loaded with chicken or curry.

Johnny Custard is a UK franchise with a menu full of (gelatin-free) desserts and beverages — most of which err on the side of decadent. Their Toronto location is the first in North America. 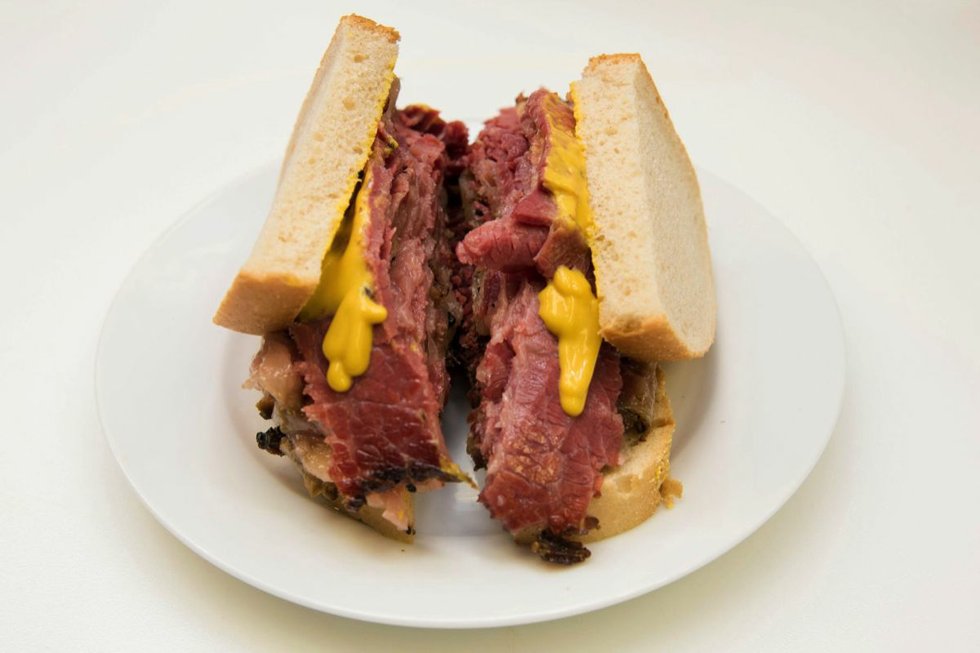 If you’re in the mood for some savoury, smoked fare, look no further than SumiLicious. This deli-style spot originated in Montreal and their halal-friendly specialities include Portuguese-style chicken sandwiches and smoked-meat plates.

Ozzy’s Burgers’ specialty is sky-high burgers, made fresh daily. Each burger creation is loaded with your pick of toppings and sauces made from scratch. The halal-friendly chain opened up two new locations, in Vaughan and Mississauga, this year.

Top Gun’s burgers are all about showmanship. Their gourmet masterpieces feature locally-sourced ingredients and names that pack a punch, such as Destroyer, Invader, and Tornado. The burger chain opened up its eighth location in the GTA this year.

Read more: Halal food in the GTA: Here’s what you need to know