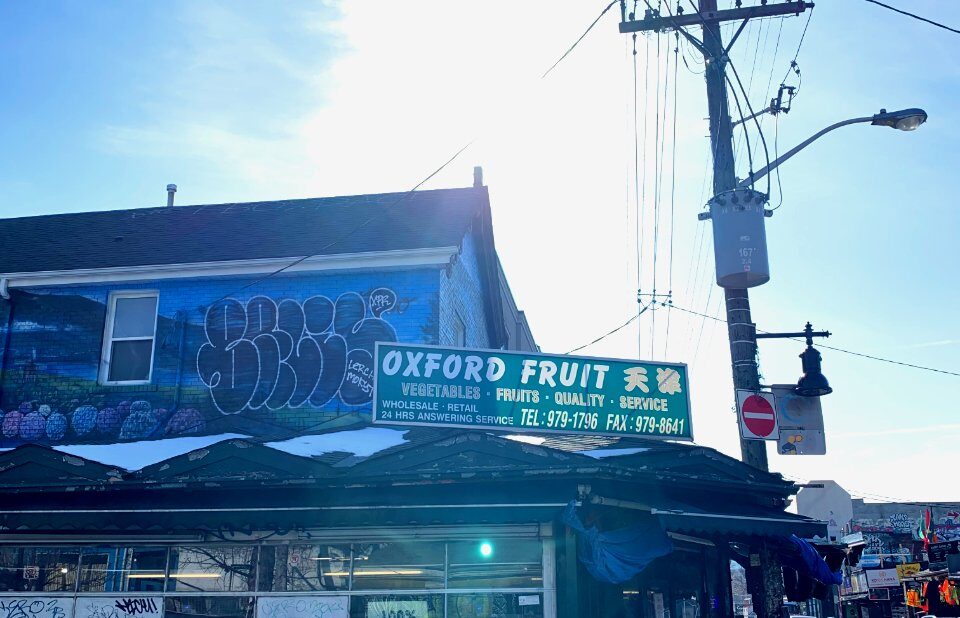 Kensington Market is about to lose yet another one of its beloved cornerstones: Oxford Fruit. The Augusta Ave. market has been owned and operated by K.T. Ng and her family for 25 years.

Still, she was surprised by the outpouring of love and support from regulars dropping by to say kind words this morning, and those lamenting the state of a wilting Kensington on social media after filmmaker and actress Sook-Yin Lee tweeted the news Tuesday evening.

“It’s a sad, maddening day in a city losing its soul to gentrification,” Lee wrote. “What can be done?”

Ng confirmed on Wednesday that she will be closing up shop at the end of March when their lease is up.

“We are just as heartbroken as everyone else. But we are not surprised,” she added.

The demise of grocers, most of them family-run, has become a pattern in the area thanks to dramatically rising rents. There was once a time you had the pick of the lot, with a fruit stand on every corner.

Restaurants have also taken a hit, with long-running local fixtures Big Fat Burrito and Hibiscus Cafe both closing in January.

Kensington Fruit Market, which is also family-owned and has been running for 30 years, also recently shut its doors on January 21 due to a fire.

However, despite rumours of a permanent shutdown, Kensington Fruit Market does plan to reopen after several weeks of extensive repairs, according to a notice posted on their door. 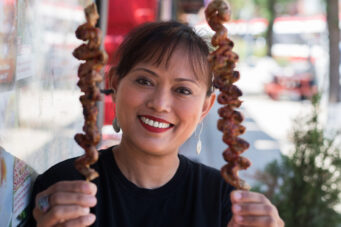