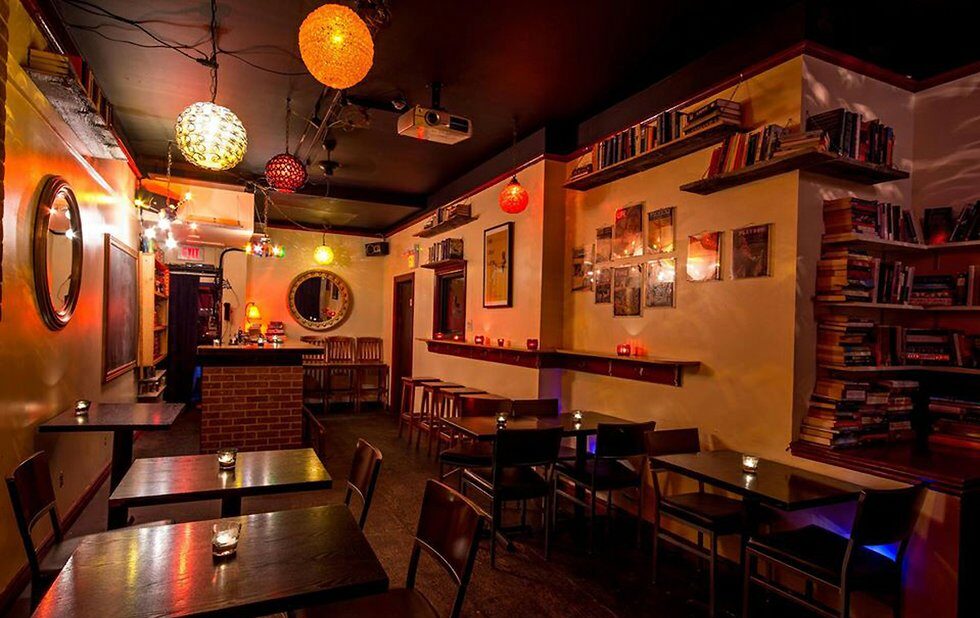 Queen West has seen some dramatic change over the past couple decades, though a few stalwart businesses (shout out to Velvet Underground and the Bovine) have dug in their heels. Tequila Bookworm, a low-key, long-running neighbourhood hangout, was among that venerated few – but alas, the rent crisis comes for us all in the end.

This weekend the owners announced that after about 28 years on the strip (first at 490 Queen West, then at 512 Queen West), the bar will be shutting down in the next few weeks.

“Queen Street has changed so much in our many decades on the block, and unfortunately it’s time to say goodbye. Due to a recent rent hike, we will be closing at the end of January,” they wrote.

But, naturally, they’re not going out without a decent party. Plans for a closing bash (or bashes) are forthcoming – follow the bar on Facebook to keep tabs on the farewell festivities.