A beginner’s guide to microdosing 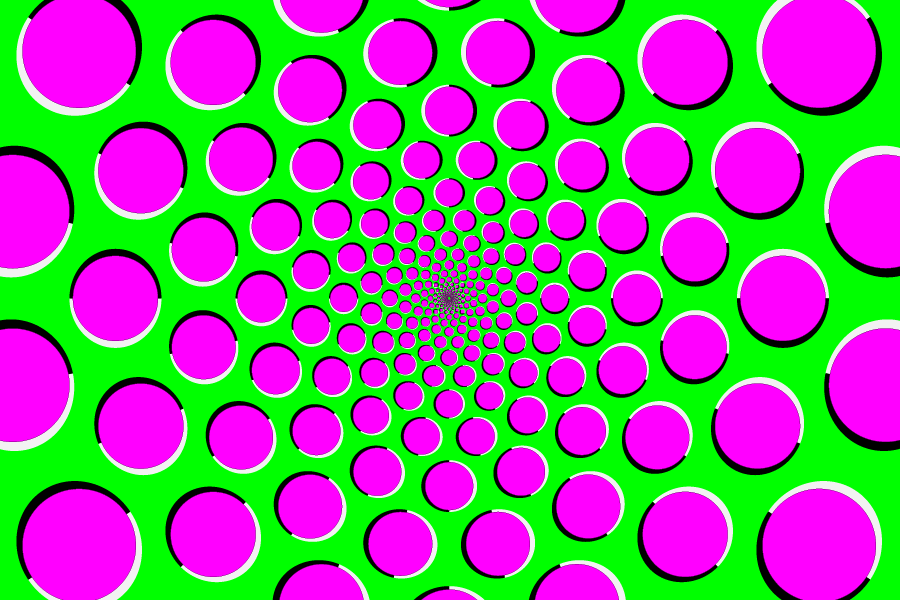 Microdosing refers to the practice of using small amounts of psychedelics (LSD, psilocybin, MDMA, DMT) either to treat pre-existing conditions (like depression or anxiety). The idea is not to get high but to achieve a better equilibrium.

What is a typical dose?

That depends on the drug you’re doing and whether or not you’ve eaten. The effects may be diminished on a full stomach. But as a general rule, a typical microdose is anywhere from 5 to 10 per cent of a normal dose. For example, a typical dose of mushrooms is one to one and a half grams. A microdose would be anywhere from 50 to 150 milligrams. Also, microdoses can be taken in raw or liquid form, again depending on the drug. MDMA comes in powder or pill form. LSD can be in tab or liquid form.

Who is doing it?

The concept was actually pioneered by drug companies in the 70s as part of their drug development outside of clinical trials. More recently, it’s become the favoured technique of those looking to tap the therapeutic benefits of psychedelics to treat depression and anxiety – or just to increase creativity or your happiness quotient, but without the extreme high.

How often should you microdose?

That depends on what you’re intentions are. But typically twice a week and preferably outside work hours. While many who experiment with microdosing do so on their own, for those using psychedelics as therapy, experts recommend supervision by professionals and periodic breaks so as not to build up a tolerance and diminish the effectiveness of the drug.

Are there any risks?

Psychedelics can be powerful. It’s a good idea not to mix them with alcohol or other drugs, including prescription drugs, while micro-dosing. Some experts recommend staying away from stimulants of any kind, including coffee. If you are taking prescription drugs, wait three or four hours before microdosing. For beginners, it’s also important to microdose in comfortable surroundings. And have a positive frame of mind. Your intentions go a long way toward determining your experience.