Only 20 per cent of commercial landlords applied for rent subsidy: survey

80 per cent of commercial tenants said their landlords are not applying for CECRA, finance company Merchant Growth reports 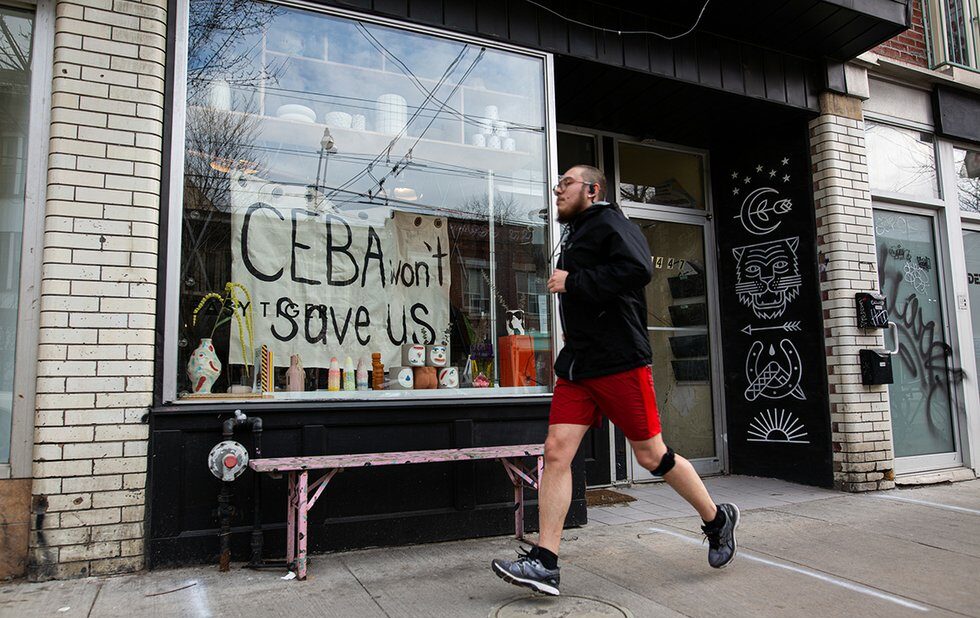 According to a new survey, 80 per cent of Canadian small business owners say their landlords have not applied for the commercial rent subsidy.

Only landlords – not tenants – can apply for the Canadian Emergency Commercial Rent Assistance program (CECRA), which offers small business owners relief that equals 75 per cent of their rent. The federal and provincial governments cover 50 per cent of the rent, the landlord covers 25 per cent and the tenant pays the remaining 25 per cent.

Yet according to the survey, 64 per cent of small business owners say their landlords have not communicated with them about the rent subsidy at all. Additionally, 80 per cent said that even if they received the rent subsidy and other government support programs, they would need more financial support in order to pull themselves out of debt.

On June 17, the Ontario government passed legislation temporarily halting or reversing evictions of commercial tenants from May 1 to August 31, 2020. The provincial NDP and small business groups have been calling on the Ford government to invoke a moratorium on commercial evictions since mid-March.

Ginger Robertson, who co-owns two restaurants on the Danforth, said in an interview with NOW that her landlord did not want to apply for the program because he believed it was flawed.

“Is the government so naive to think landlords will actually eat 25 per cent?” Robertson said. “Landlords aren’t obligated to participate, so [the government has] given the control of this plan to the people who already hold our fate in their hands. We have no choice if they say no.”

The Globe and Mail reported that in the first week of the program, only 16,000 landlords of Canada’s nearly 1.2 million small businesses applied for CECRA.

NOW has reached out to the federal department of finance for updated information on uptake of the CECRA program but did not receive an answer by press time.