A cost of living index puts the cost for a one-bedroom apartment and taking public transit in Toronto at more than $3,500 per month 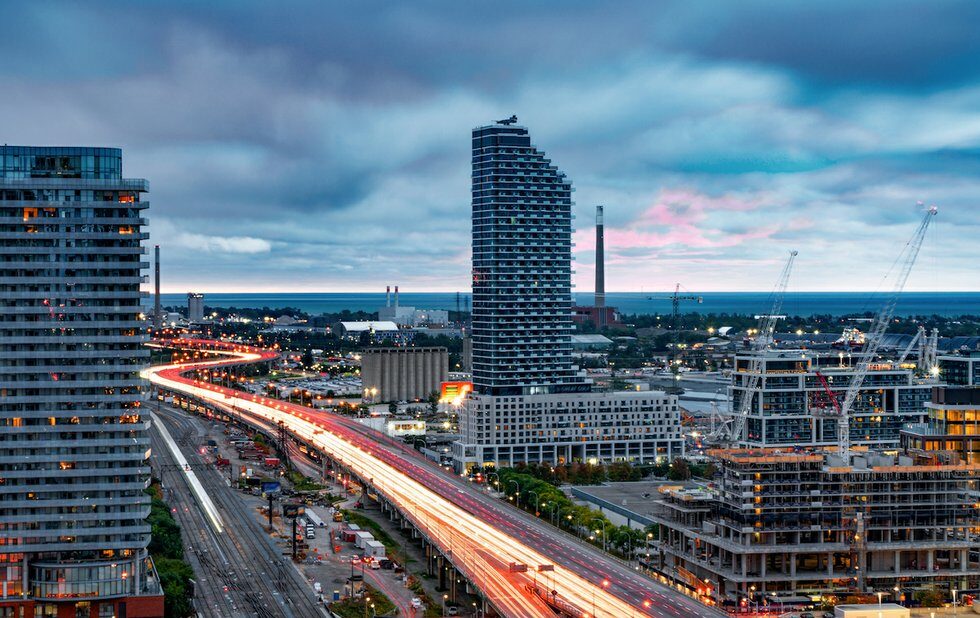 Toronto residents would need to earn close to a six-figure salary to afford an average home and drive a Honda Civic – the city’s top-selling car – according to a report published by LowestRates.ca.

The financial rate comparison company released a cost of living index on Tuesday (February 4) that estimates the amounts Torontonians would need to afford different living situations. A resident would need to earn $94,000 (before taxes) to afford a house and a car, or $55,500 to afford rent and taking public transit.

The report breaks down estimates for monthly expenses for an individual who rents and takes public transit like this: $2,349.07 for a one-bedroom unit $258.55 for transportation $533.95 for food $155.96 to pay for phone and internet $178.96 for entertainment (which barely covers a single ticket to Hamilton) and $64.75 on a gym membership.

The average monthly cost for a homeowner paying a mortgage would be around $4,223.56 per month, according to the report. The average selling price a home in the city last year was $883,520.

The estimated costs are tailored for employed people who don’t have dependents. The report notes that the estimates are meant to serve as guideposts. Residents can live on less, especially if they live with a partner or roommate, and other costs that could make the city more expensive are not factored in.

“This cost breakdown doesn’t include things like debt repayments, the cost of pet ownership, clothes, haircuts or other one-time fees associated with moving to a new city,” LowestRates.ca CEO Justin Thouin said in a statement. “It’s clear that the high cost of living in this city should be of serious consideration to any person thinking about moving to Toronto.”

This report arrives just weeks after a Rentals.ca study predicted rents in Toronto will rise by seven per cent this year.