The board representing 64,000 real estate agents says the speculative tax will hurt "mom and pop" investors 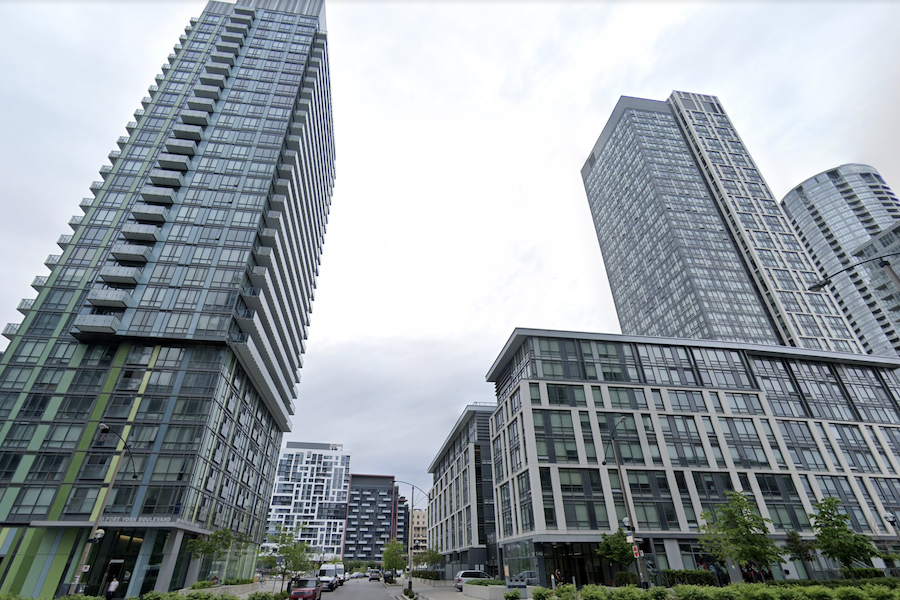 The Toronto Regional Real Estate Board (TRREB) is opposing councillor Mike Colle’s motion to implement a speculation tax on investment buyers who are driving up property prices and making the city impossible for first-time home buyers trying to gain a footing.

“A speculation tax could primarily impact small-scale ‘mom and pop’ investors who also happen to be a key source of supply for an already tight rental market,” said TRREB president Kevin Crigger, painting a quaint picture of the investors bidding up prices in the Toronto real estate market. The average price for a home was $1,163,323 in November, with detached 416 homes averaging $1,807,983. “Experts, including TRREB, agree that policies aimed at the demand side of the market will not have any sustainable long-term benefits.”

Colle, the ward 8 councillor who oversees rapidly developing areas like Yonge and Eglinton and Yorkdale, introduced the motion at City Hall on December 15. The motion, which would ask the Ontario government to introduce a new tax beyond capital gains on flippers and speculators, was referred to an executive committee. The motion did not meet the requisite two-thirds of the vote to bypass a special committee even though the majority of present council members including Kristyn Wong-Tam, Michael Thompson, Joe Cressy, Gord Perks, Brad Bradford and Chair of the Affordable Housing Committee Ana Bailão voted in its favour. Those who are opposed included Ontario premiere Doug Ford’s nephew Michael Ford and Denzil Minnan-Wong. Mayor John Tory was absent.

The motion came along just as the Bank of Canada investment buyers (who make up a quarter of the buyers pool) are driving up real estate prices in Toronto and beyond by competing against first-time homebuyers for limited supply. They are making the housing market even more vulnerable to a correction. Earlier in the year, economists at RBC and BMO warning made proposals that would ward off some investment property buyers fueling a housing bubble including a speculation tax.

But the TRREB, which represents some 64,000 Toronto area real estate agents, is predictably opposed. They, along with the Canadian Real Estate Association and Ontario Real Estate Association, regularly dismiss all possible solutions to cooling an unaffordable market other than creating more supply that they can sell.

In an open letter directed to Colle, TRREB warns that a speculative tax could chase away independent investment property owners putting homes on the rental market.

“Investor-owned housing represents a significant portion of Toronto’s tight rental-housing supply,” the letter states, citing the average rent for a one-bedroom condominium apartment at $2,080. Their warning that rents could go up ignores the possibility that as housing prices keep rising without intervention, investment property owners who pay more will charge more.

TRREB also cites a since-abandoned provincial Speculation Tax in 1974 that affected equity on homes. A similar outcome would be substantial today since homeowners are heavily in debt, maxing out the equity on their over-priced homes.

“The best option would be for City Council to accelerate implementation of its Expanding Housing Options in Neighbourhoods initiative to facilitate a greater diversity and number of housing units in existing neighbourhoods,” says TRREB CEO John DiMichele, a sentiment shared with other experts who have spoken to NOW.

The initiative is looking for ways to build more density into current Toronto neighbourhoods that could sustain them, fighting back against NIMBYism to introduce more low-rise multiunit properties along with duplexes, triplexes and laneway homes in areas where spacious and semi-detached homes take up too much real estate.