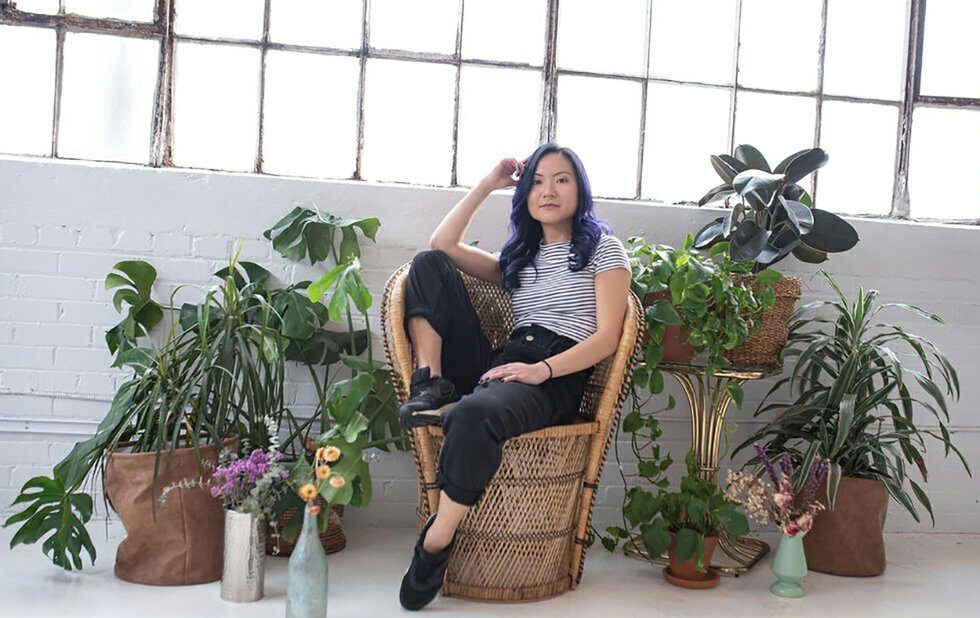 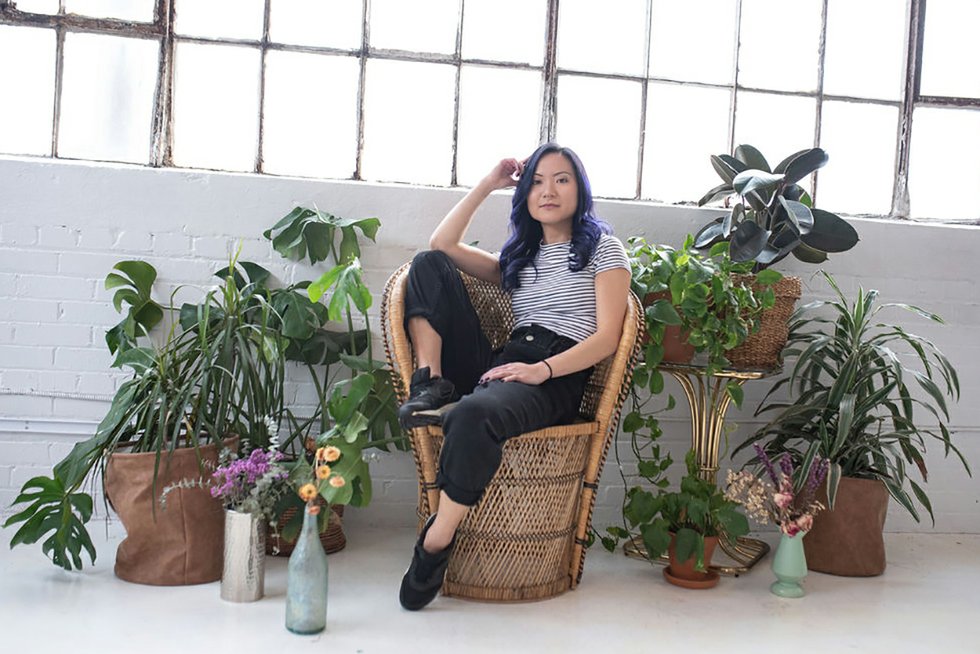 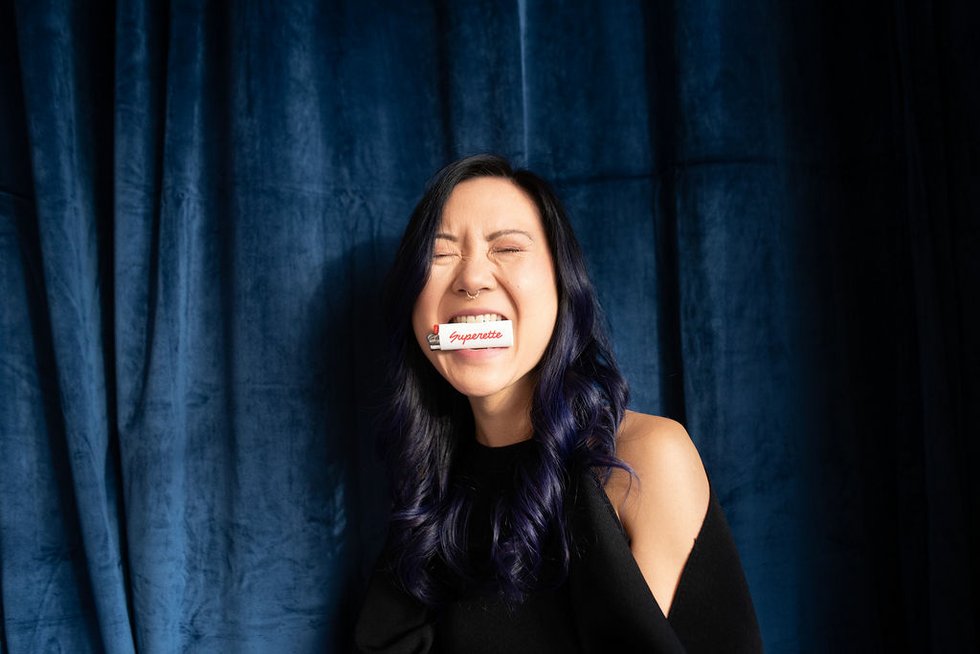 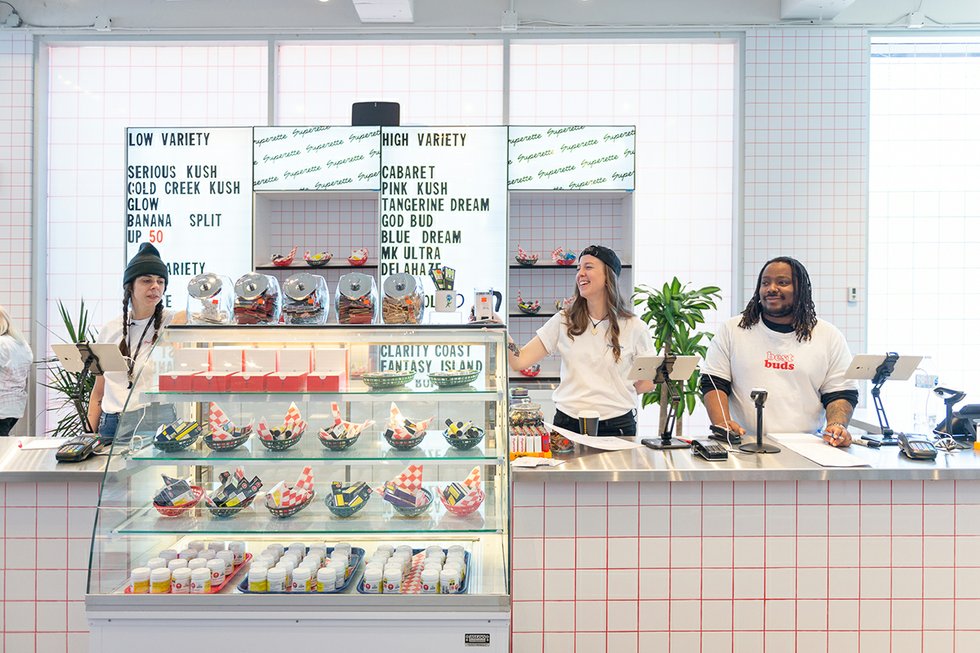 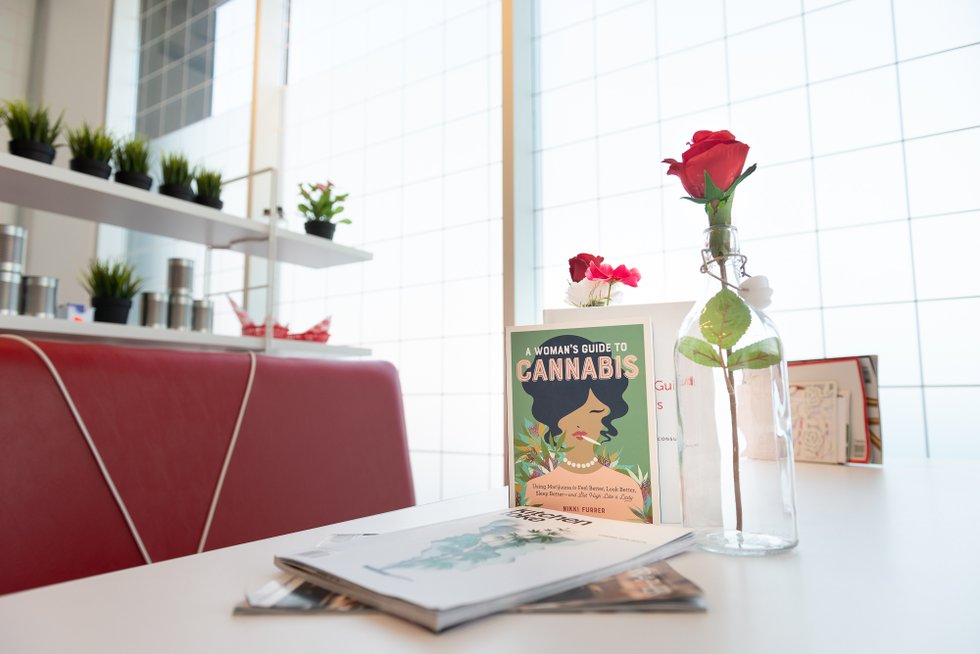 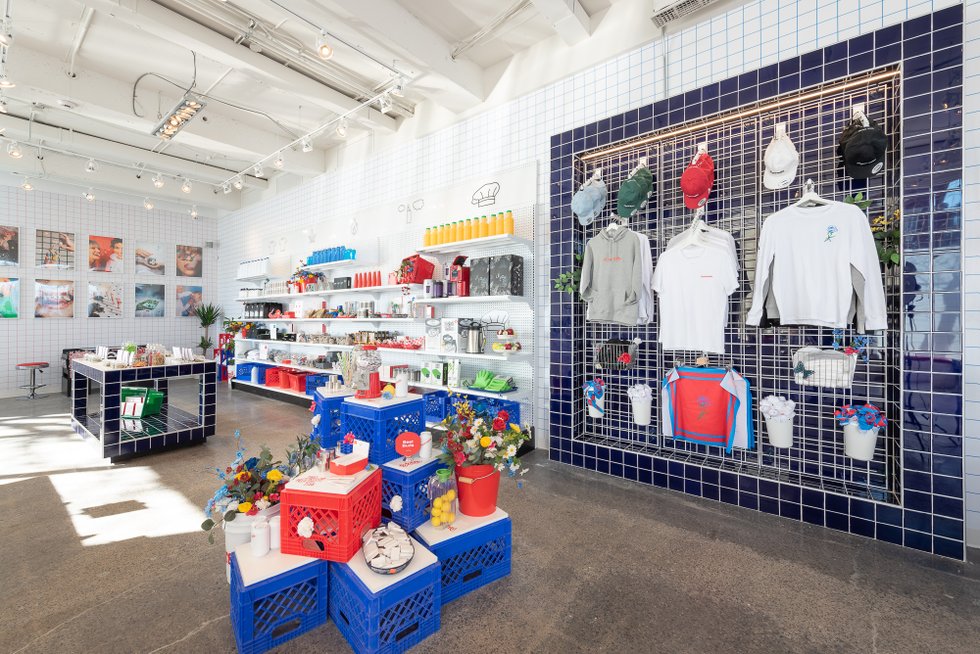 If you’ve seen the décor of the Superette cannabis store set to open in Rosedale next year, you won’t be surprised that the company’s CEO is a force of nature.

Mimi Lam grew up in Ottawa, Ontario, where she studied International Business at Carleton University. She spent an exchange year in Shanghai learning her third language, Mandarin, before returning to Canada to work on Bay street in investment banking straight out of school.

Cannabis wasn’t always on her mind. It caught her attention in 2017 when Trudeau began legalization proceedings the novelty of the market struck her. “I’m someone who gets bored pretty easily,” she admits, “status quo is not my jam. I’m inspired by things that are unknown, like the cannabis industry, which still needs to be defined.”

It’s being defined quickly. Superette will join the Greater Toronto Area’s 10 open legal cannabis shops in 2020. Their Ottawa store announced $7 million dollars in sales in its first five months open. Superette’s Toronto location will sell cannabis products, of course, but they’ve also launched a streetwear clothing line with catchy, simple graphics. Their website looks like the Glossier of the legal cannabis industry, so it’s no surprise that Lam cites Emily Weiss as an inspiration.

Scaling a business is never easy, but the unpredictability of the cannabis market coupled with the heavy legislation makes it a particularly difficult space to work in. Superette has consistently had to pivot, change, and learn to think five steps ahead. Even something as simple as packaging comes with its challenges. In response to customer’s inquiries re: the excessive packaging of the flower products, the website FAQ reads: Cannabis Act requires Licensed Producers to package their cannabis in a bunch of different ways designed to ensure safety of cannabis products around children and to ensure tracking and safety information can be legible. And keep the flower as fresh as possible for as long as possible. Woof.

Mimi looked out for people with grit when building her team but insists that diversity has been essential to their success. “The last thing we want is for everyone to have the same opinion or coming to the table with similar experiences. I didn’t hire a team of yes people,” she says. Her leadership style is centered on empowering others to be their own experts.

Lam is sincere in the beliefs that lead her to form the company. “I believe in the healing power of plants. Simple things, like what herbs are you putting in your cooking? How do they enhance the experience for you? Even having plants around the house… these things can make a large impact on people’s lives.”

The CEO tries to get back into nature as often as she can, but it’s challenging with her increasingly busy schedule. “My time during the day is time for other people. It’s for the team, for external parties… it’s not really for me. So stepping away from that has been difficult.” Still, she understands how essential time outside is for creativity and stress management, so she does her best to plan small trips or spend a few hours walking in a nature.

The industry is growing rapidly – in dog years, Lam laughs – so the business is focusing on growing with intention rather than following a strict five-year plan.

If the future of Superette is anything like its CEO, it’s sure to be bright.